A BREAKFAST TV show in New Zealand has been pranked into wishing a happy anniversary to twisted Fred & Rose West.

TVNZ has now issued an embarrassing apology after being very publicly duped into sending its best wishes to the notorious serial killers. 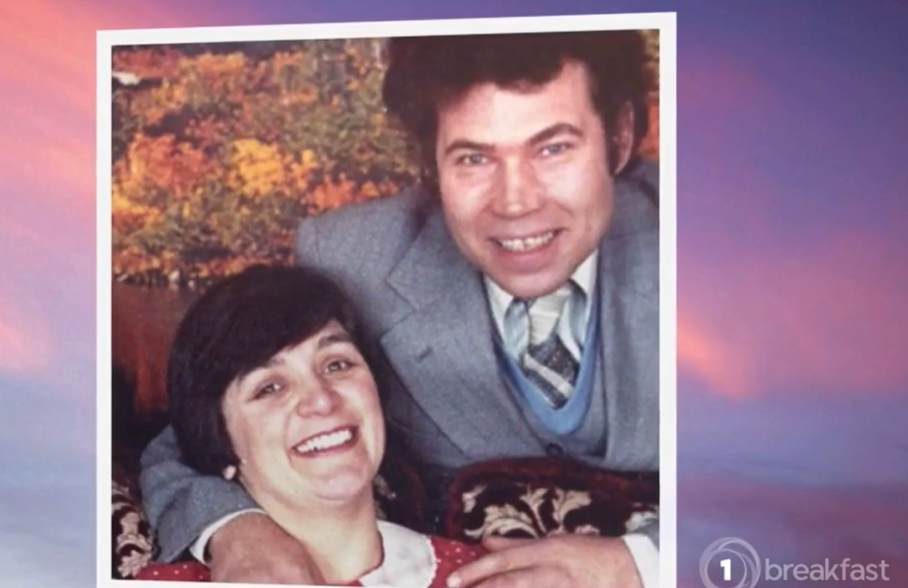 A photo of the deadly pair was aired on the show's 'Today's the Day' segment broadcast this morning.

It's the part where viewers send in snaps of family members to commemorate birthdays and other special occasions.

The hit show's presenters are seen dancing in their chairs as the Sister Sledge hit 'We are Family' plays in the background.

Then a photo of the murderous Wests flashes up on the screen as co-host Jenny-May Clarkson says: "Today is the day that Francis and Violet Eastwood celebrate their 30th wedding anniversary – I love it!

"This is their children's favourite photo of them, taken on their honeymoon way back in 1990."

Her co-star Indira Stewart then jokes: "Get that afro though."

The shock photo was said to have been sent to the show by "the couple's adoring kids" Dan, Rachel and Edwin, who "say you're the most caring parents they could ask for". 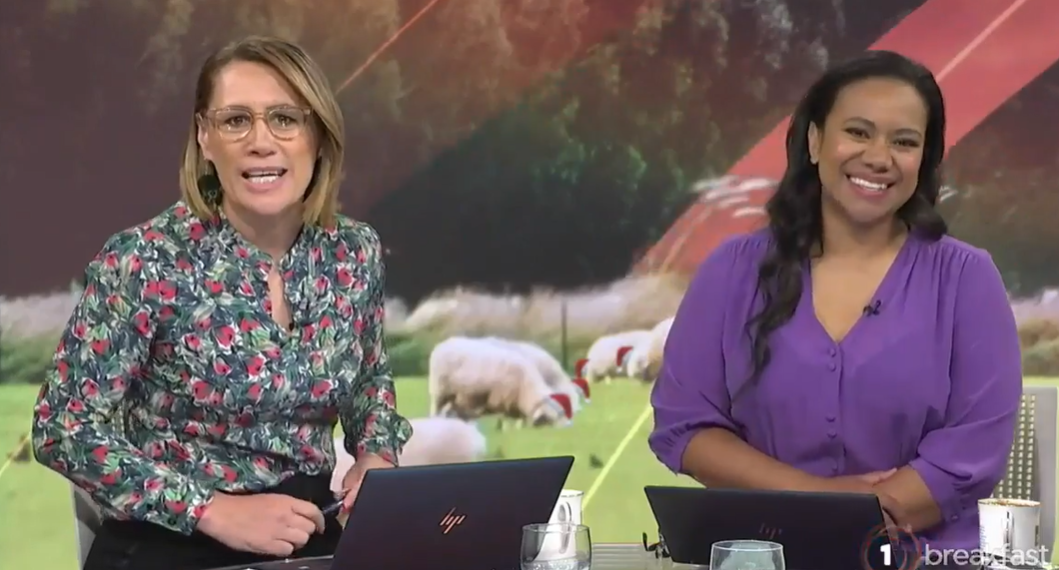 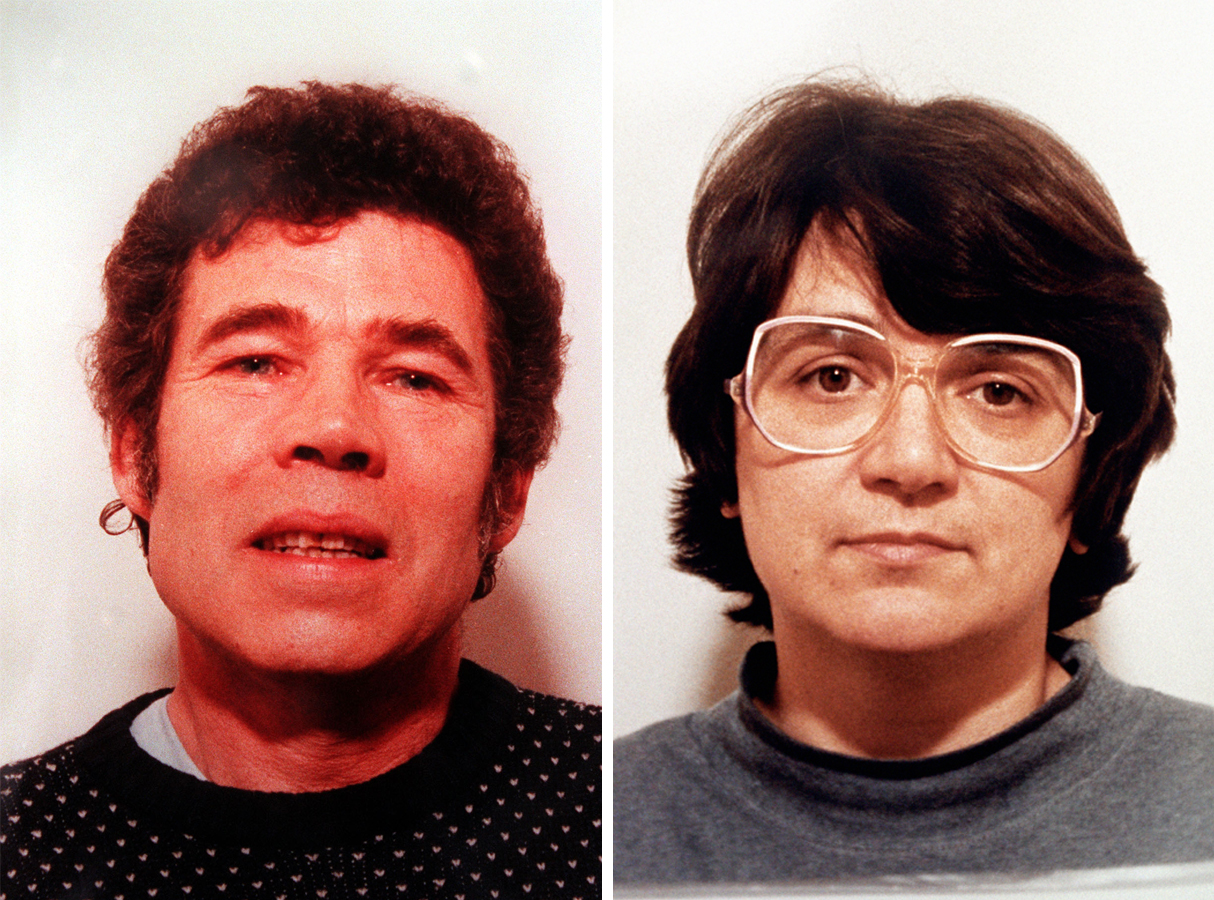 TVNZ's general manager of corporate communications, Rachel Howard, told the Herald that they "sincerely apologise" for the error said that extra checks would be made in future.

"An image of Rosemary and Fred West was sent into the Breakfast team along with a false backstory for our Today's the Day segment. Unfortunately, this wasn't caught before going to air," she said.

"We sincerely apologise to our viewers who saw this error on screen.

"Jenny-May spoke to our viewers as soon as the mistake was realised and noted that we take responsibility for getting things right and we are now adding extra steps to make sure we're not taken advantage of in this way again.

"We are disappointed someone chose to mislead us when this daily segment is an opportunity for our audience to share their positive news."

Fred and Rose brutally tortured and murdered 12 people, including two of their own children.

Many of their victims were buried in their 'House of Horrors' at 25 Cromwell Street, Gloucester.

Rose was convicted of 10 murders, including that of her daughter, and sentenced to life.