A MAN who allegedly killed his wife and baby son by putting rat poison in his wife's food will face trial by jury, a court has ruled. 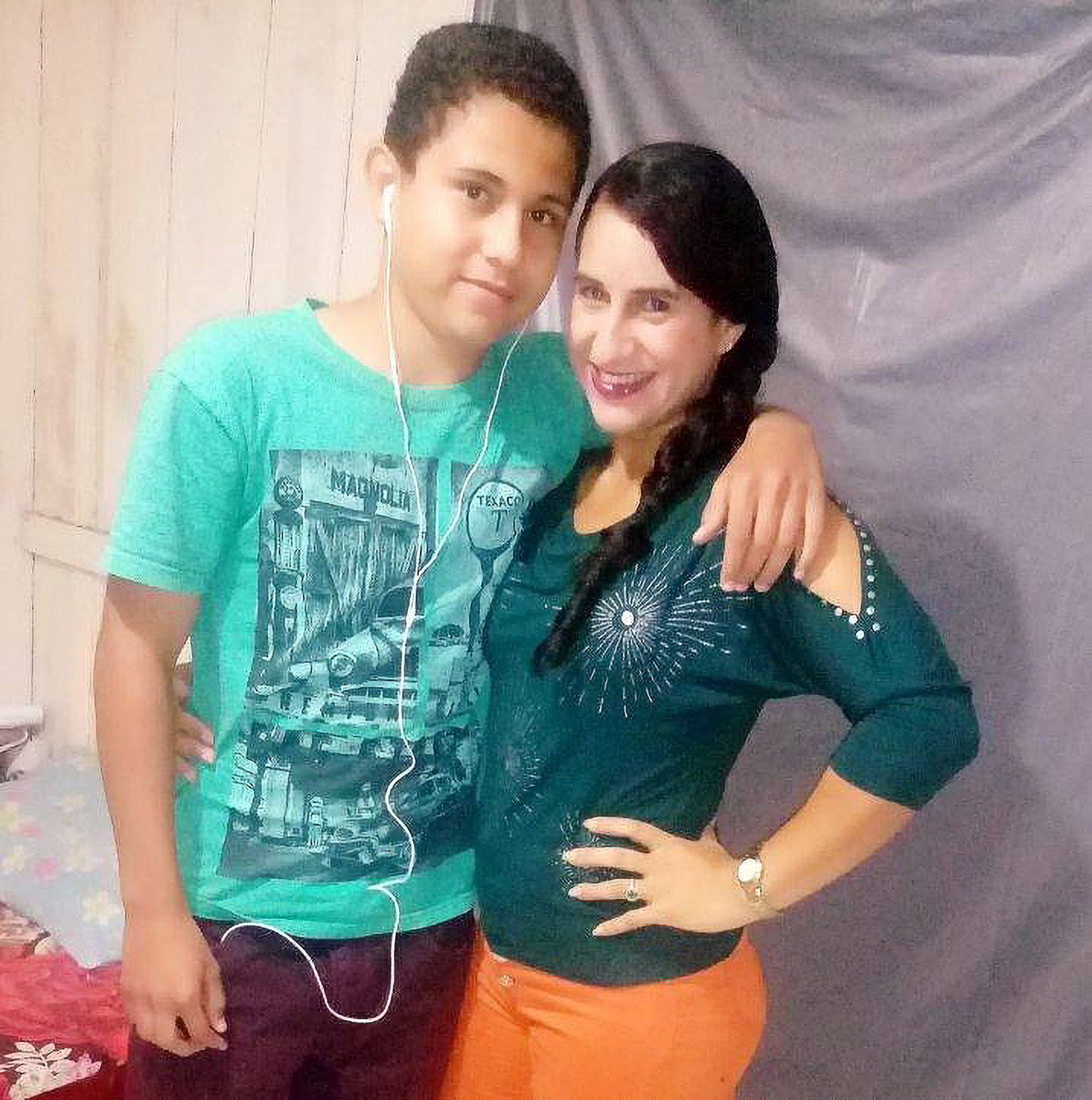 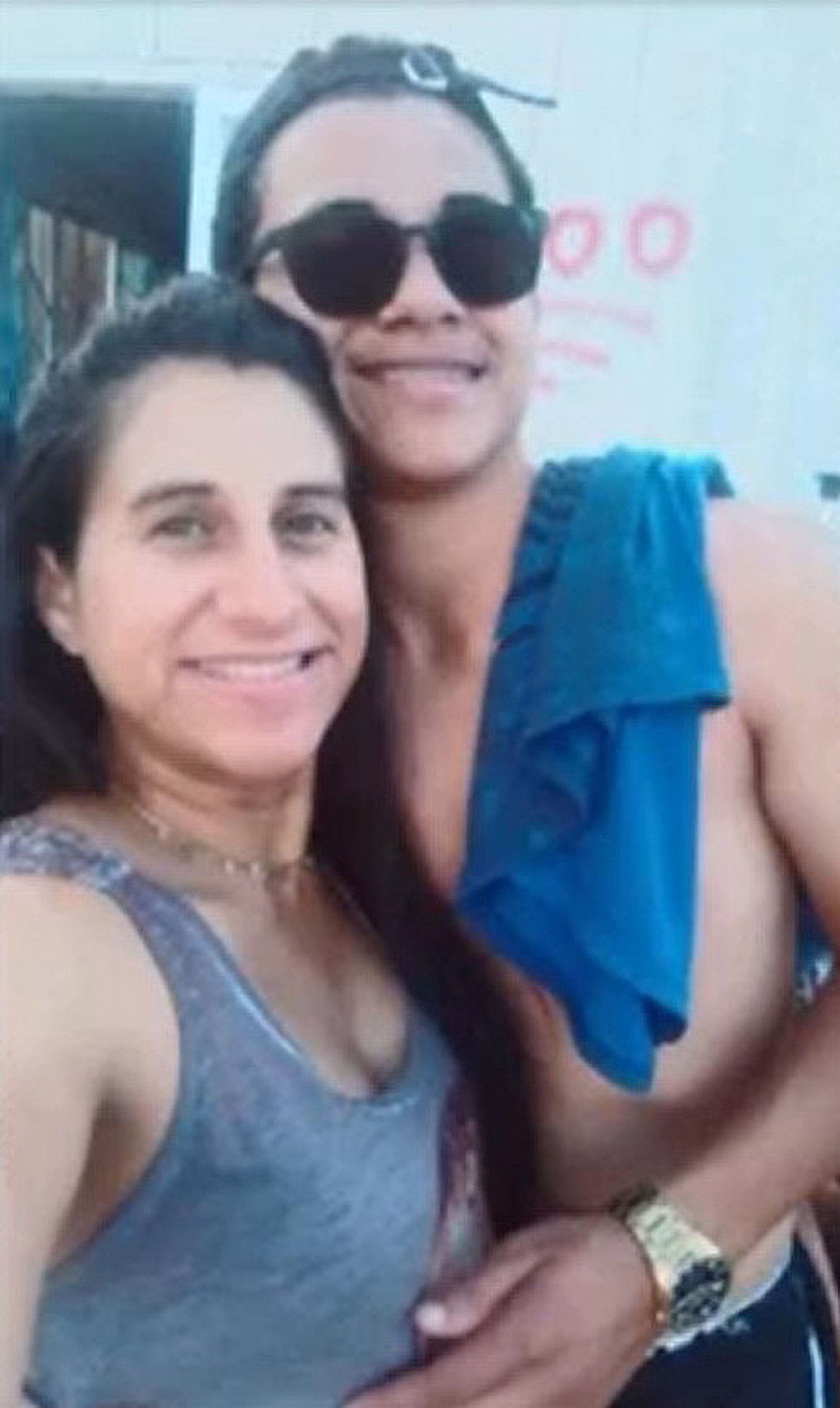 He was formally charged in October last year and a court has recently decided that he will face trial by jury in his hometown of Itapema.

The dead bodies of Lopes and her baby son were found by the police in the Brazilian municipality of Rio dos Cedros on September 23 last year.

The pair had been missing since the 15th of the same month.

During that time, the suspect, then 34, had sent messages to his wife's relatives, posing as her, before blocking the contacts.

Cops started to investigate the case after the woman's eldest son, 17, went to the police and filed a police report.

They concluded that the man had spiked his wife's food with rat poison and that, after eating, she breastfed her baby son with her contaminated breast milk.

The woman then began to feel ill and asked her husband to take her to hospital.

However, he allegedly drove them instead to a wooded area in Rio dos Cedros, some 118 kilometres (73 miles) from their home in Itapema, where he buried the two, who were, by then, dead.

The day Lopes and her baby son died, would have been de Souza's last day in the family home, El Globo reported.

The defendant's legal team has until the end of next week to appeal the decision.

If the decision is not appealed, the court will set a date for the trial, when the defendant will respond to charges of homicide, concealment of the corpse and procedural fraud.

The police believe he committed the crime because his wife had asked for a separation. 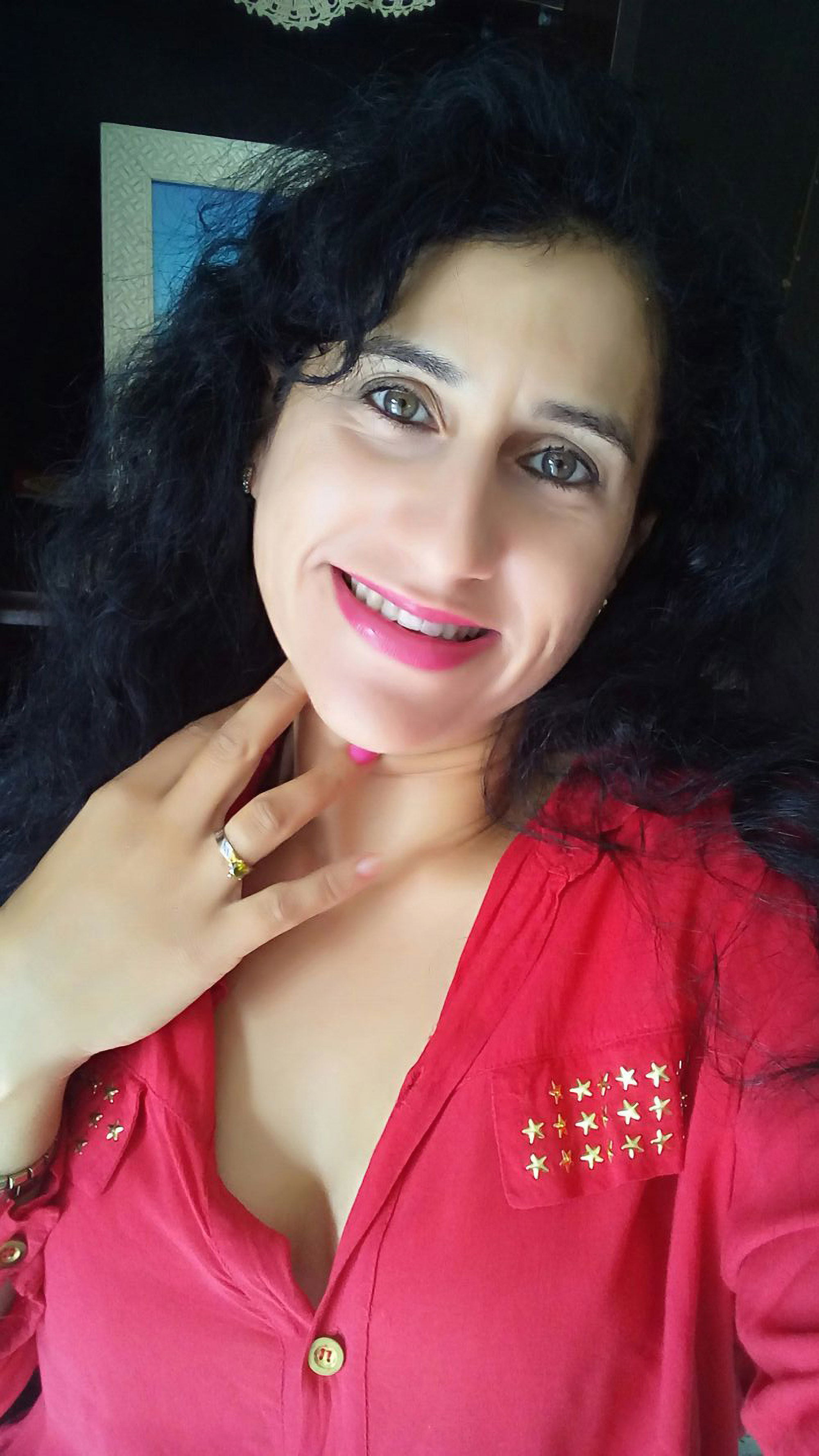