Yesterday Jersey doled out a three-month extension allowing European vessels to fish in their waters. Authorities on the Channel Island granted it following a request from French Minister for the Sea Annick Girardin amid an ongoing spat between the UK and France over access to British waters.

“A breath of fresh air for our fishermen.

“Our goal now is to continue protecting their rights and make sure they can continue their activity beyond September 30.”

Many French fishermen moaned that they lost out under the new rules when the Brexit transition period ended in January. 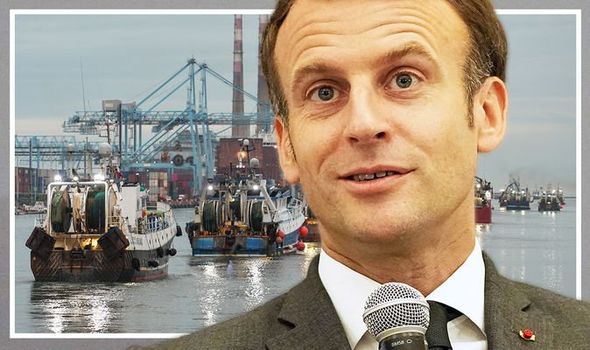 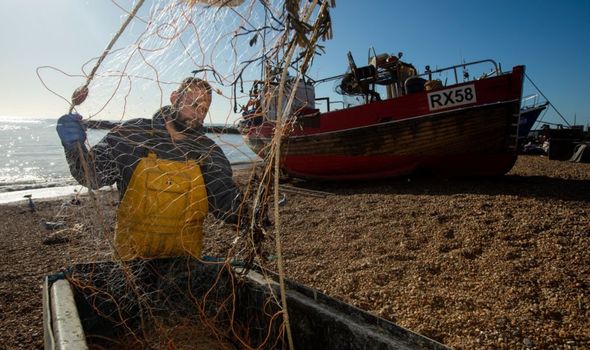 This led a flotilla of outraged French fishermen to blockade the island’s main port of St Helier amid heated confrontations between them and British fishermen last month.

A postponement was requested on May 12 – as the two sides try to hammer out a lasting agreement.

In a statement, Jersey’s government said: “It is proposing to extend by three months the transition period which allows certain French boats to continue fishing in bailiwick waters.

“Recently, the European Union requested an extension of the transitional arrangement, which was due to end on June 30. 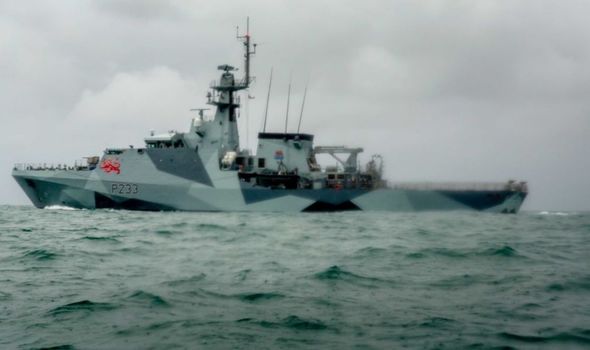 “The Ministers of Jersey granted this request with regard to the boats on behalf of which the European Union has submitted license applications.”

A government source added: “From July 1, the modified transition system will allow the 47 boats equipped with a satellite vessel monitoring system (VMS) and already in possession of a license, as well as a reduced number of small European boats (177 requests), to continue fishing in Jersey waters.”

La République En Marche MEP Stephanie Yon-Courtin tweeted: “The provisional fishing licenses are extended for three months following the request of the European Union to the government of Jersey. 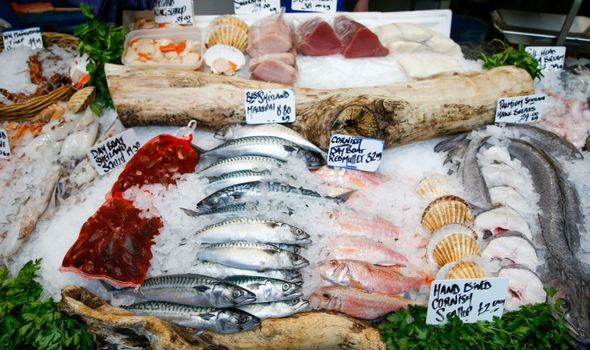 “This extension allows us to calmly continue the discussions and ensure the continuity of their activity beyond September 30.”

Dimitri Rogoff, president of the regional committee of Normandy fisheries, warned that if Jersey had not softened its position “we would have needed harder actions”.

He added: “We have an additional period during which they will be able to issue a certain number of licenses and then for the boats that don’t get it, we will have all summer to negotiate with them.”

Senator Ian Gorst, Jersey Minister of Foreign Affairs said: “Jersey welcomes the dialogue initiated at the technical and political levels with the United Kingdom, the European Union and France with a view to resolving the complex and sensitive issues relating to fisheries.” 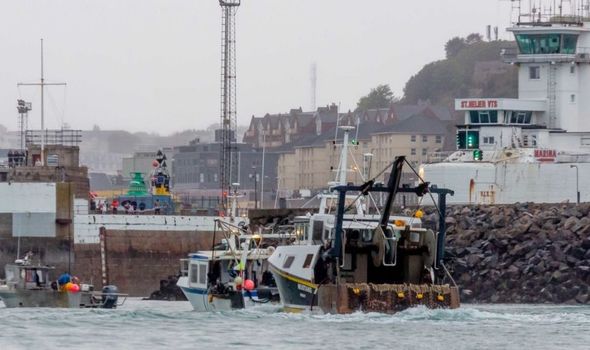 Of the 272 fishing licenses finally requested by France, only 47 were issued at the end of April, along with conditions deemed “inadmissible” by Paris.

They sparked angry protests by Norman and Breton fishermen who have vocally lobbied the French government to act.