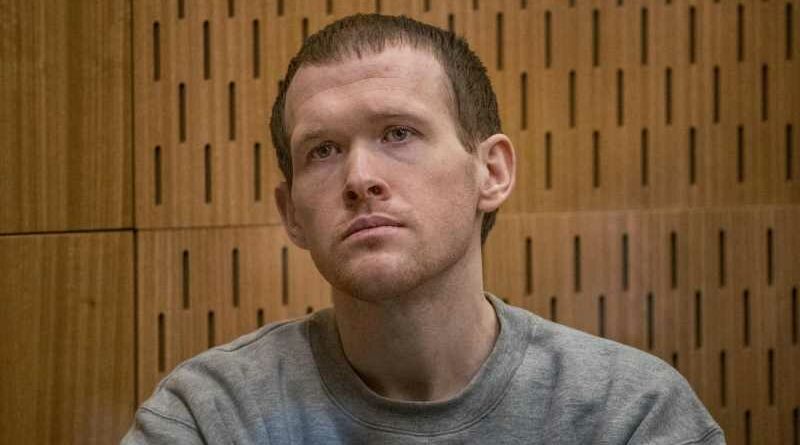 The white supremacist who killed 51 worshippers at two mosques in New Zealand’s deadliest shooting is considering appealing against his convictions and prison sentence, his lawyer has said.

Australian Brenton Tarrant was subject to inhumane and degrading treatment in jail, prompting him to plead guilty under duress, lawyer Tony Ellis wrote in a memo to New Zealand’s chief coroner.

Last year before his trial was due to begin, Tarrant pleaded guilty to all charges, including 51 counts of murder, 40 counts of attempted murder and one count of terrorism. 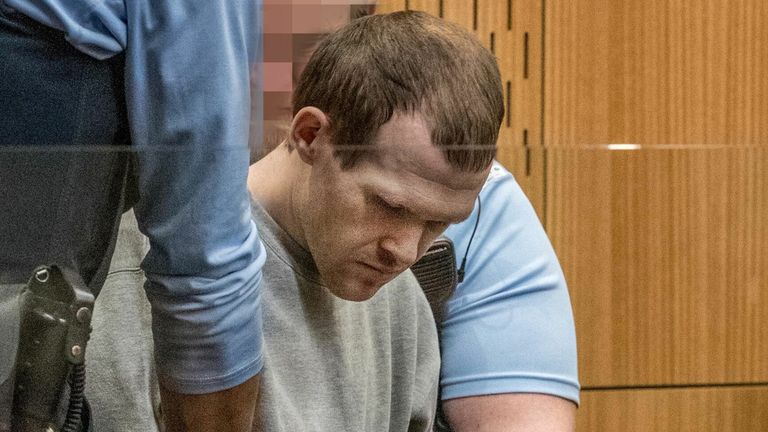 He was sentenced to life imprisonment without the possibility of parole, the toughest sentence available.

Tarrant livestreamed the 2019 attacks in Christchurch on Facebook and the atrocity prompted lawmakers to ban the deadliest types of semi-automatic weapons.

The lawyer’s memo was not immediately made publicly available, but Mr Ellis said Tarrant had authorised him to discuss the case with only two local media outlets, RNZ and Stuff.

The coroner’s office did not immediately release a copy of the memo, but did not dispute its existence or the characterisation of it by the media outlets.

RNZ reported Mr Ellis had advised his client to appeal his sentence and convictions on the basis that his rights had been breached, and that Tarrant was considering such an appeal.

The memo came after chief coroner Deborah Marshall’s office last month opened an inquiry into the deaths of the victims, the latest in a series of probes into the attacks.

Rosemary Omar, whose 24-year-old son Tariq was gunned down at Al Noor mosque, told RNZ the gunman’s claims were nothing more than him seeking further attention.