Sterling rose more than 1 per cent in a sign the markets believe a Brexit deal is set to be signed off soon. 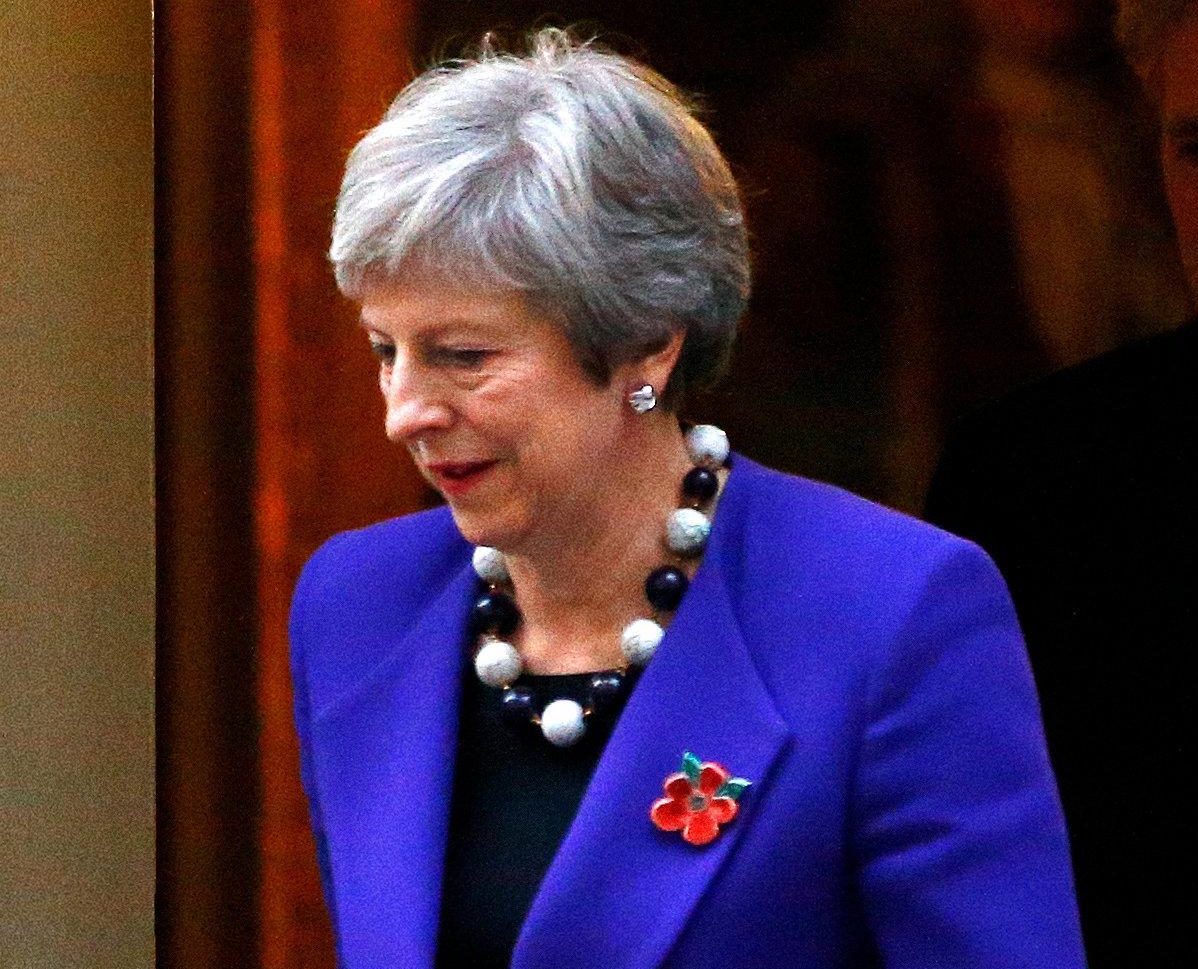 It comes after Brexit Secretary Dominic Raab said he expected an agreement to be struck within the next three weeks.

This morning the pound was worth $1.29, up 1.1 per cent for the day following another day of rising sterling yesterday.

Sources in No10 today denied reports that Britain and the EU have signed a new deal allowing UK banks to continue accessing European markets. 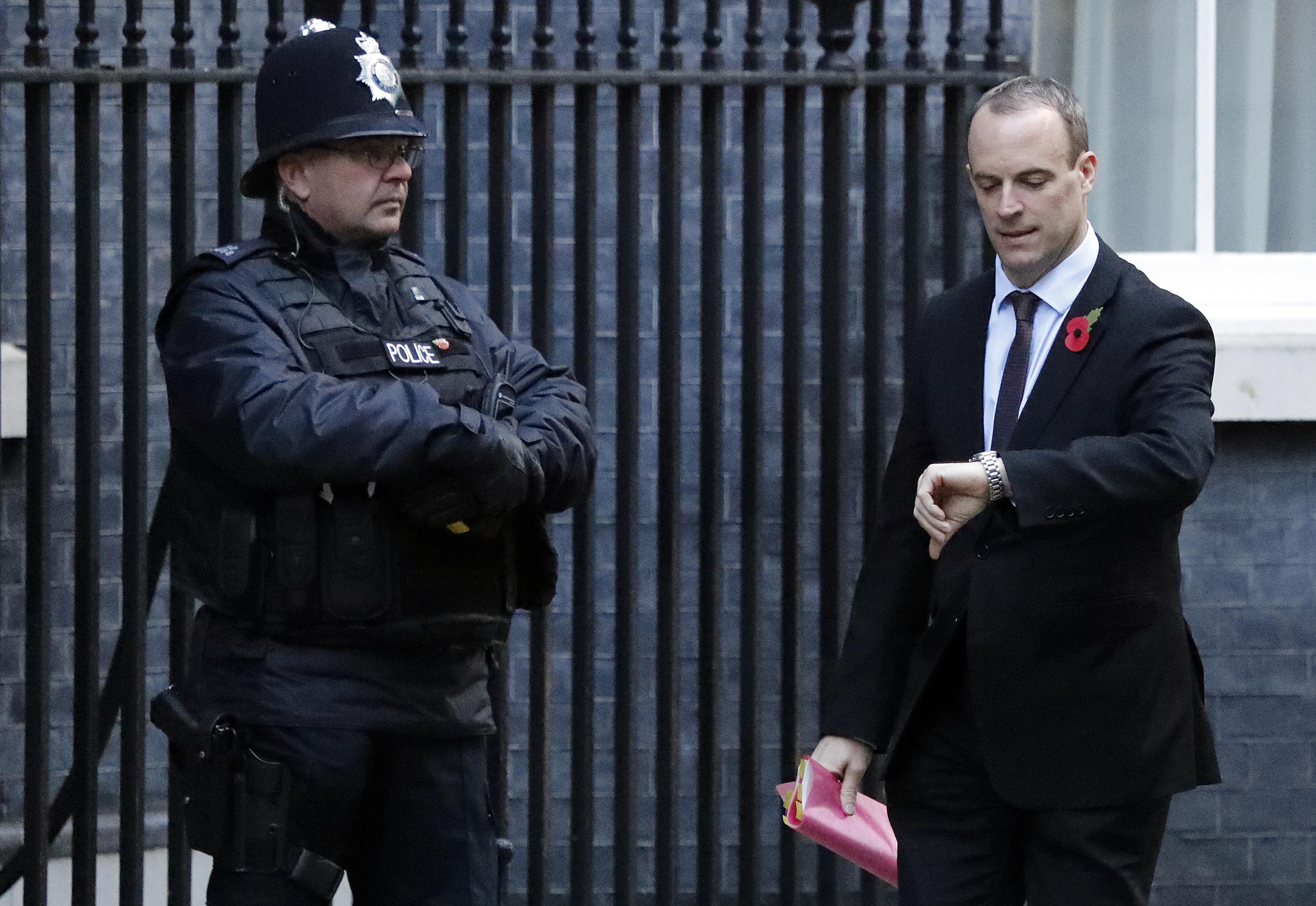 In return, City companies would have the right to continue operating throughout the UK, the paper said.

Theresa May has previously announced that Britain and the EU have reached "broad agreement" on how trade in services will continue after Brexit.

The PM last night asked business leaders to put pressure on MPs to back the deal when it reaches the Commons.

She told a gathering of industry bosses that she is optimistic about striking an agreement with Brussels. 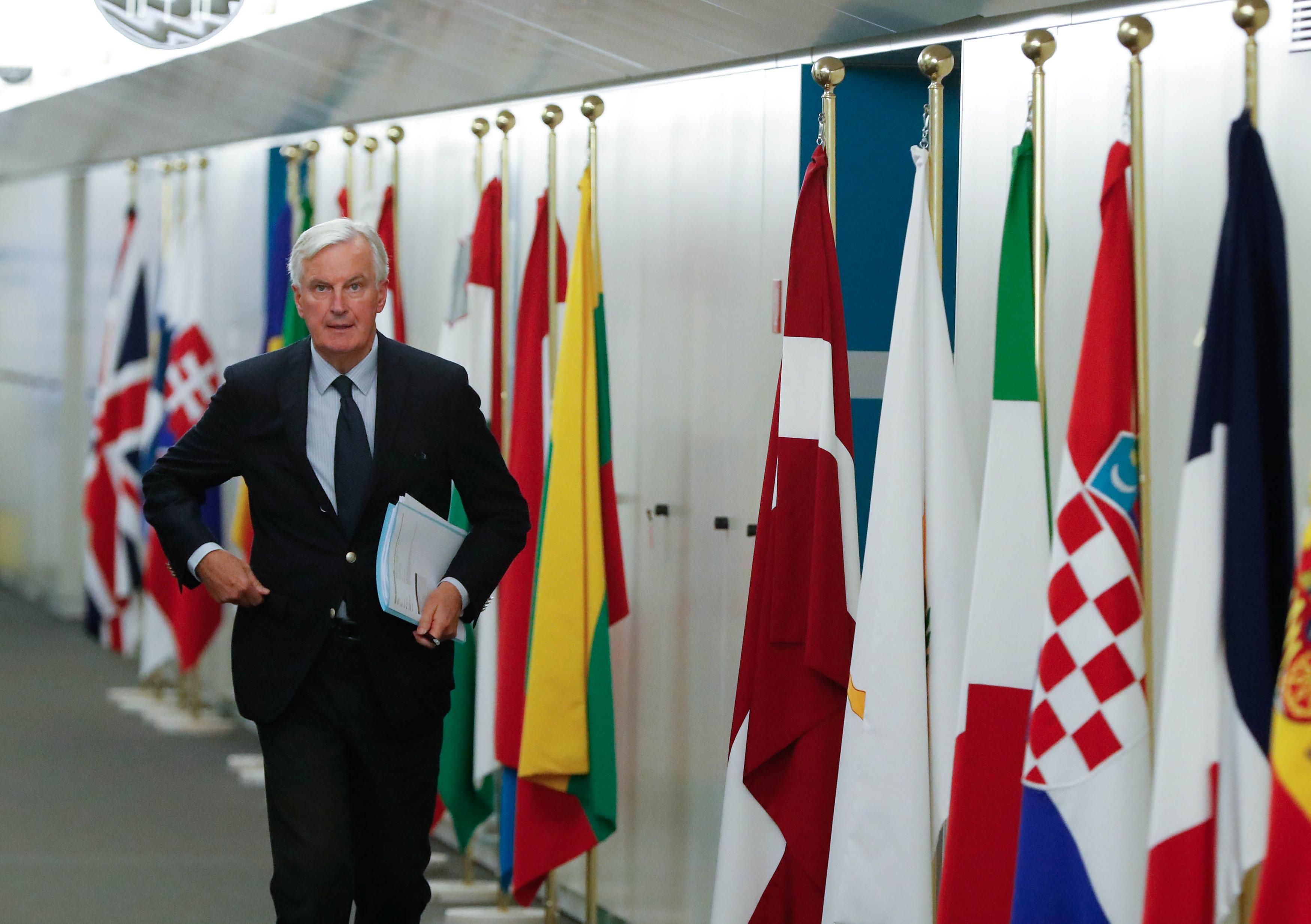 But she added that she would need their help persuading Parliament to sign off on the deal.

Mr Raab wrote in a letter to MPs, released yesterday, that he expects the deal will be ready by November 21.

Ministers are keen to stop the EU pushing the timetable back into next month.

Mrs May received another Brexit boost last night after Portugal's foreign minister admitted the EU can't afford to hold out for a "perfect agreement".

Augusto Santos Silva told local businessmen: "This is not about them leaving our house – it’s about finding a new house where we can live together."