Unveiling a dossier presented to the Commission a week ago, the Tory veteran laid bare how member states benefit far more from being able to use the European Arrest Warrant (EAW) to extradite suspects. 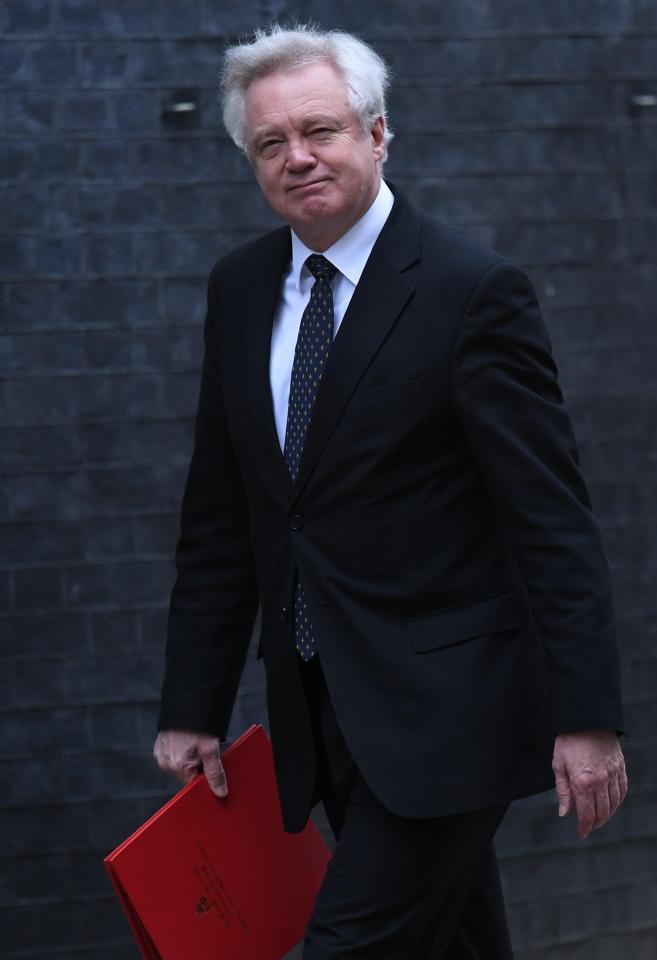 He said for every person arrested on a UK issued warrant, the UK arrests EIGHT individuals on EU ones.

And he said the UK had surrendered 10,000 individuals under the scheme to EU member states since 2004.

French national Zakaria Chadili was handed over to France just 47 days after his arrest after his Dad took him out of a Jihadi camp in Syria in 2013 – and came to Britain to escape prosecution.

David Davis said: “The UK wants to make a significant contribution to European security through a new security partnership after we leave the EU. We would all benefit from the partnership we are proposing.

“To protect our citizens’ security we need to find a solution that allows us to continue to work together.

"There is no legal or operational reason why such an agreement could not be reached.”