Brian Blessed has launched a furious expletive-laden attack on farmers who advocate culling badgers in an effort to wipe out bovine TB.

The 81-year-old actor, who was dressed as a Tudor king at the time, was hosting a dinner for pig and poultry farmers at the Coombe Abbey Hotel in Coventry.

One of the 200 guests at the dinner asked the Flash Gordon star, who is an outspoken animal rights activist, what law he would enact if he was monarch. 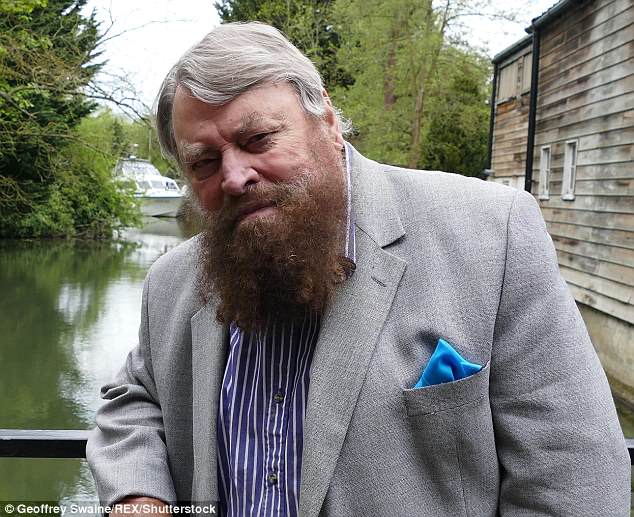 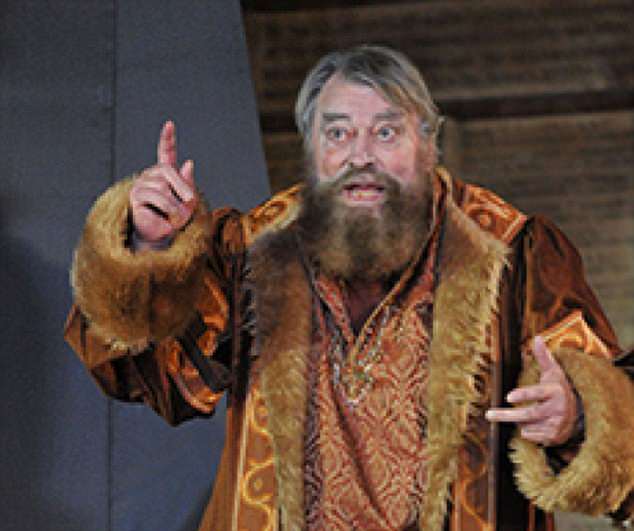 Blessed, pictured, was dressed as a Tudor king, file photo, when he was asked by one of the guests what he would ban if he was monarch 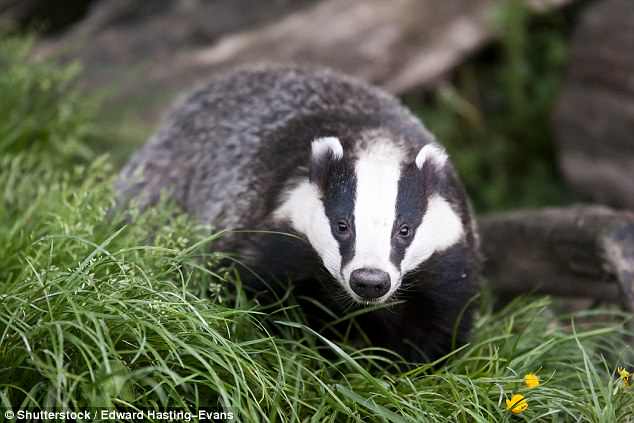 When he answered that he would ban badger culling, some of the farmers present began booing the star with one swearing at him.

One guest told The Sun: ‘It was after dinner and the booze had been flowing.

‘Brian used the C word before flouncing out. His views on animal welfare are well known and he wasn’t going to back down even in a room full of farmers.

‘But a few there have said it was worth the price of the ticket just to see Brian go off on one.’

The star’s agent Stephen Gittins said his client is well known for his support of badgers and his opposition to culling.

Mr Gittins said one audience member was being ‘verbally aggressive’. 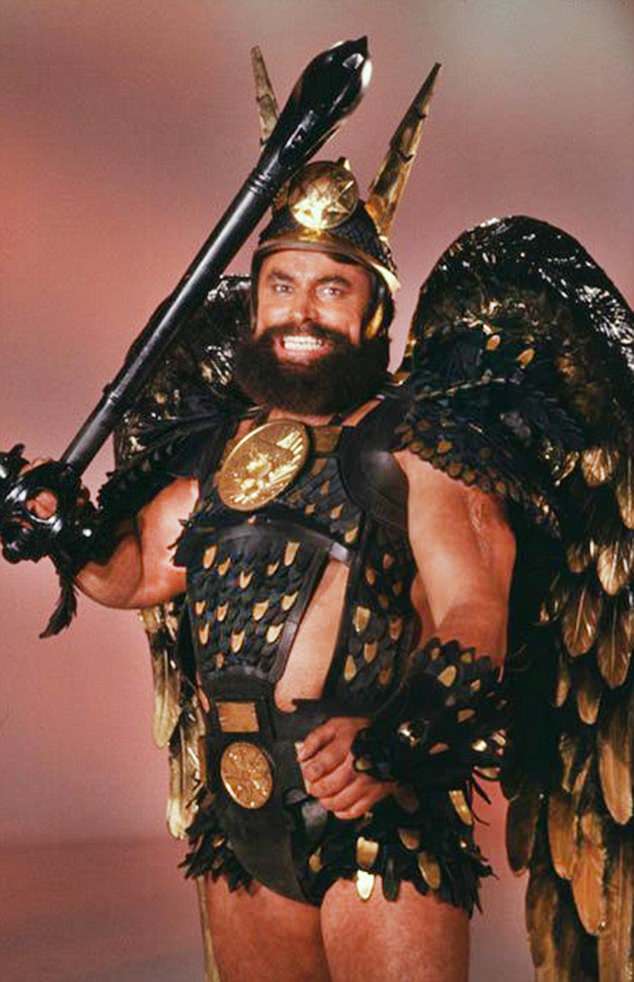