Home » World News » Bride-to-be, 35, dies of ‘sepsis’ five weeks after banging her arm on a dishwasher

Leanne Davies, 35, was diagnosed with the killer disease after jolting her elbow at work. 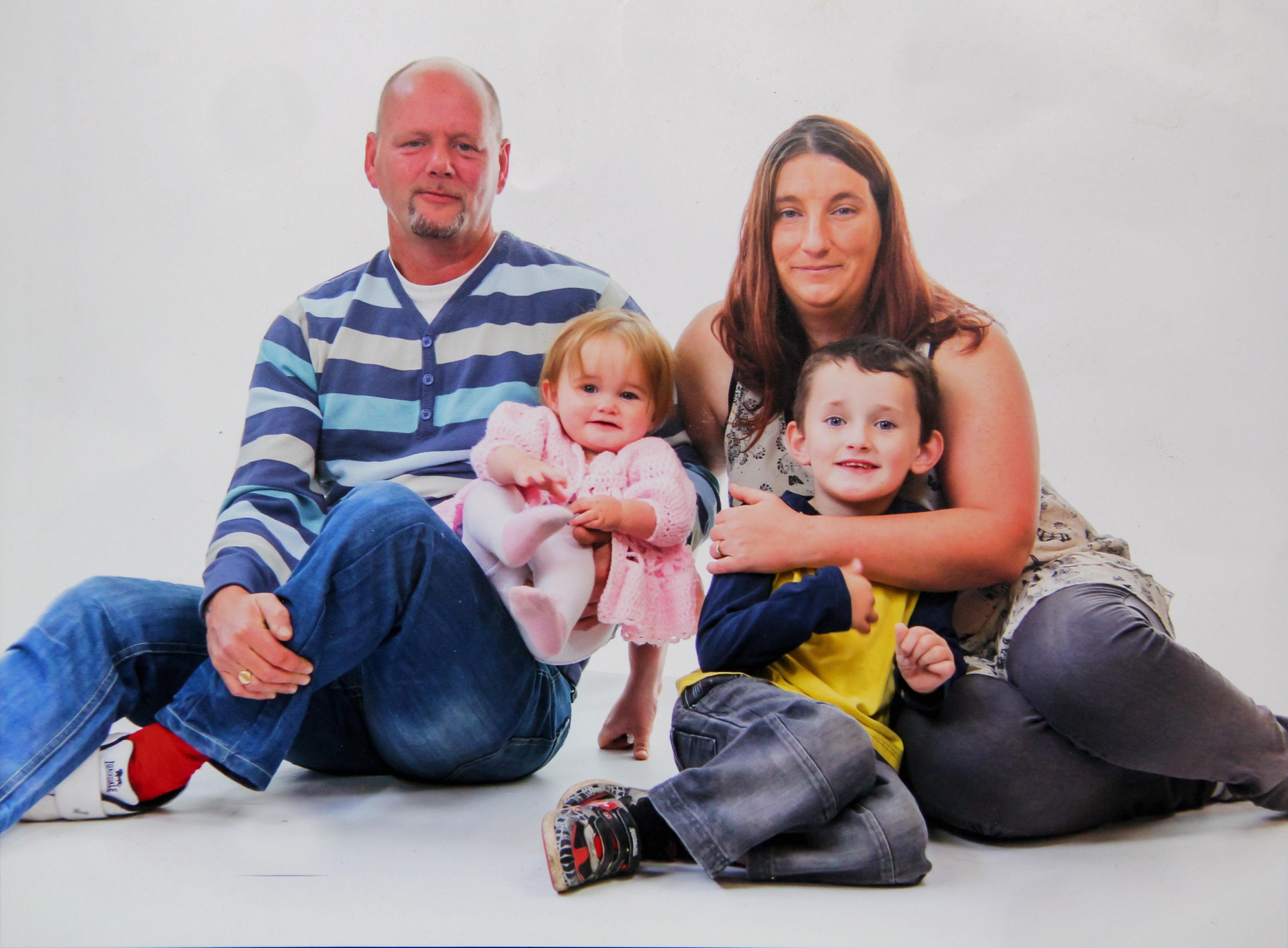 She died just three hours after coming home "on top of the world" because a job interview went well.

The pair – from Abadere, South Wales – had two kids and were set to marry next year.

Fighting back tears, Andrew said: "I’m convinced she has died of sepsis caused by hitting her arm on the dishwasher at work. 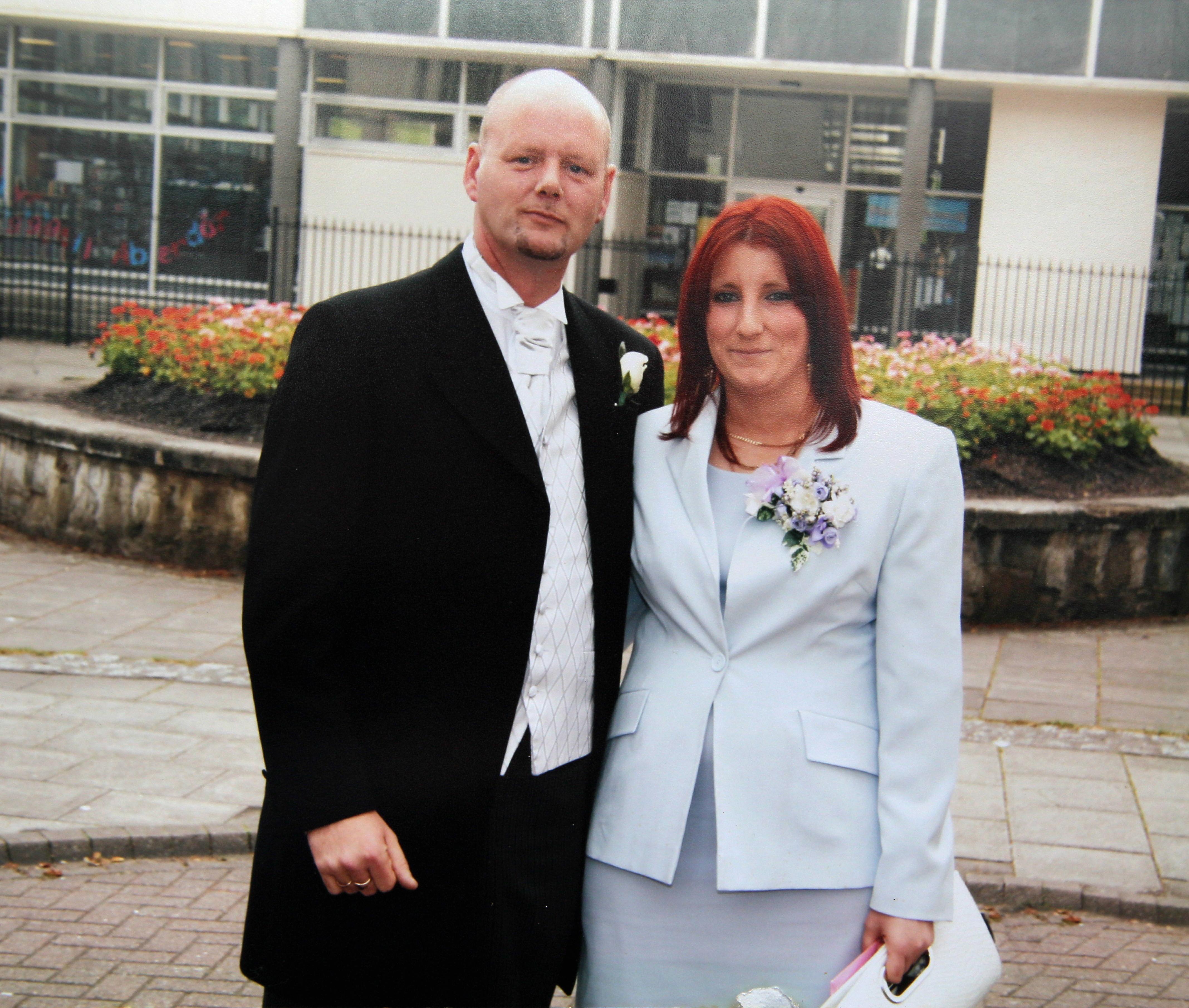 “She had no chest pain, it wasn’t like a heart attack or anything and I know sepsis can be that sudden.

"She came home on top of the world and bouncing because it had gone well and she was really hopeful of getting the job.

“I said I would prepare us some lunch but half an hour later she said she didn’t feel like eating.

“She went to bed for a lie down and I went to check on her, she was very hot, sweaty and clammy. 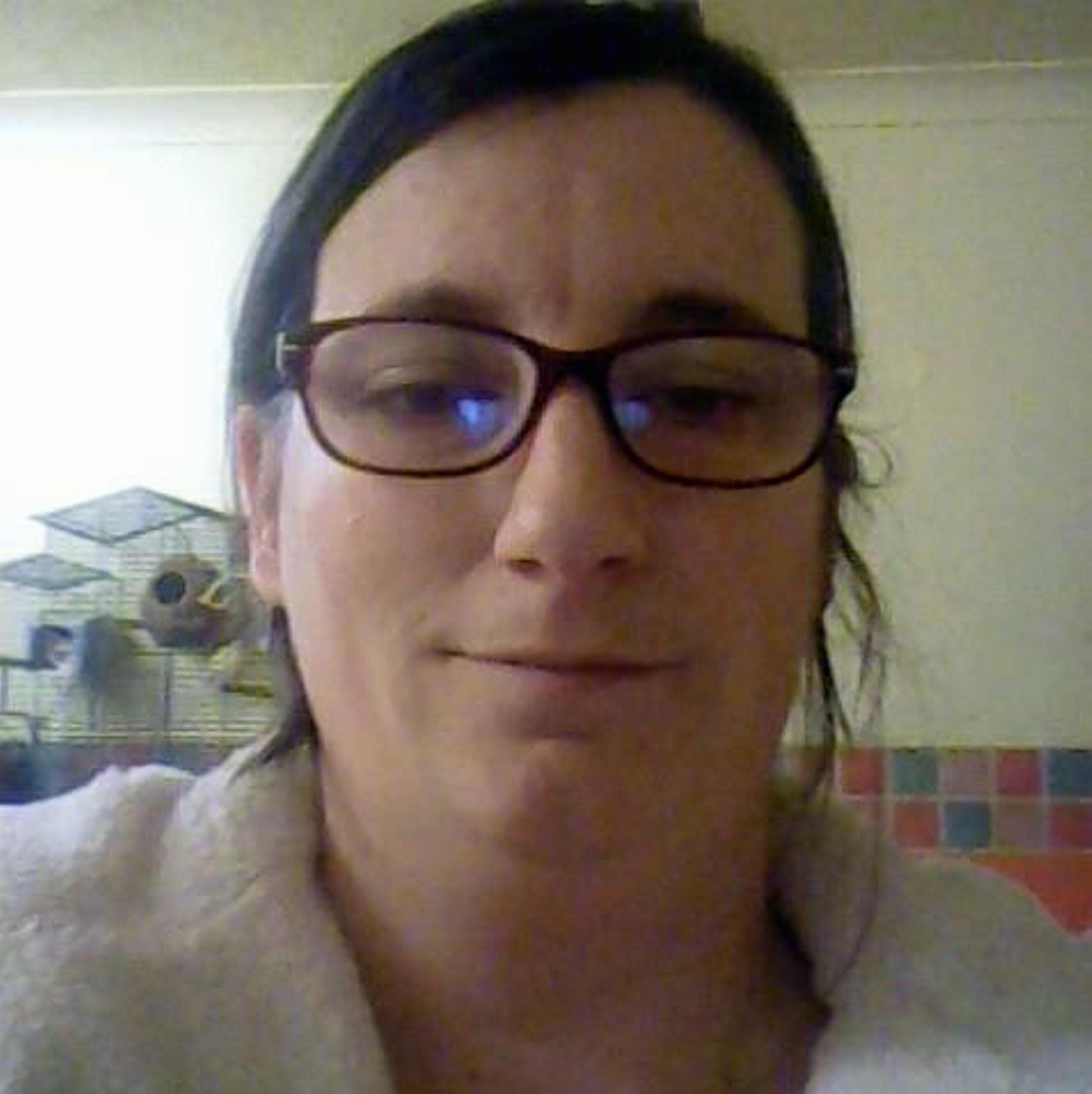 “But she was under the quilt so I wasn’t too worried.

“When I went up 40 minutes later she had gone.

“I kept on doing CPR until help arrived but I couldn’t save her.

"Their grandfather, Leanne’s dad, was going to tell them [the children] but he rang me in bits saying he couldn’t do it. 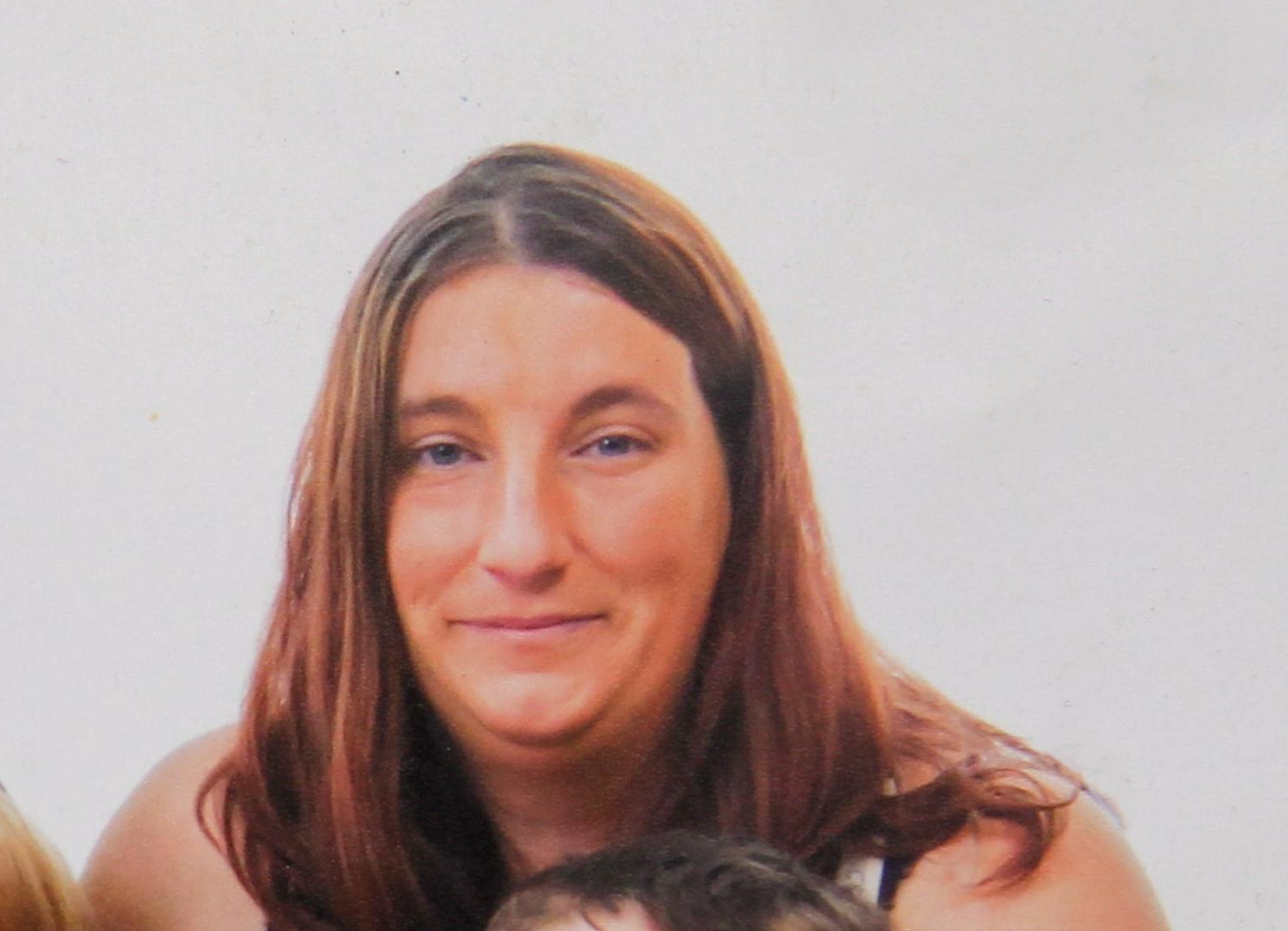 “I told them when they came home the next day – it was the hardest thing I’ve done in my life.

“How do you tell little children they’re not going to see their mum again? We brought the best out of each other, I loved that girl so much.

“She was a fantastic mother, she doted on the children and they will be lost without her.

“All I can do is bring them up in the way she would have wanted. I have promised her I will do that.”

Pals have helped raise hundreds of pounds for the family through local collections and an online Justgiving page.

Family friend Carla Jones added: “Everyone is heartbroken – Leanne was a cherished member of our community.

“She was always the first to help people so now it’s our turn to help Andrew who has been left to bring up the children on his own.”