Home » World News » Brit backpacker, 23, drowned on Great Barrier Reef during first ever scuba dive 'after instructor took her eyes off her for a second'

Instructor Fiona McTavish was giving evidence at the inquest into the death of Bethany Farrell, 23, who drowned when her dive went tragically wrong in 2015. 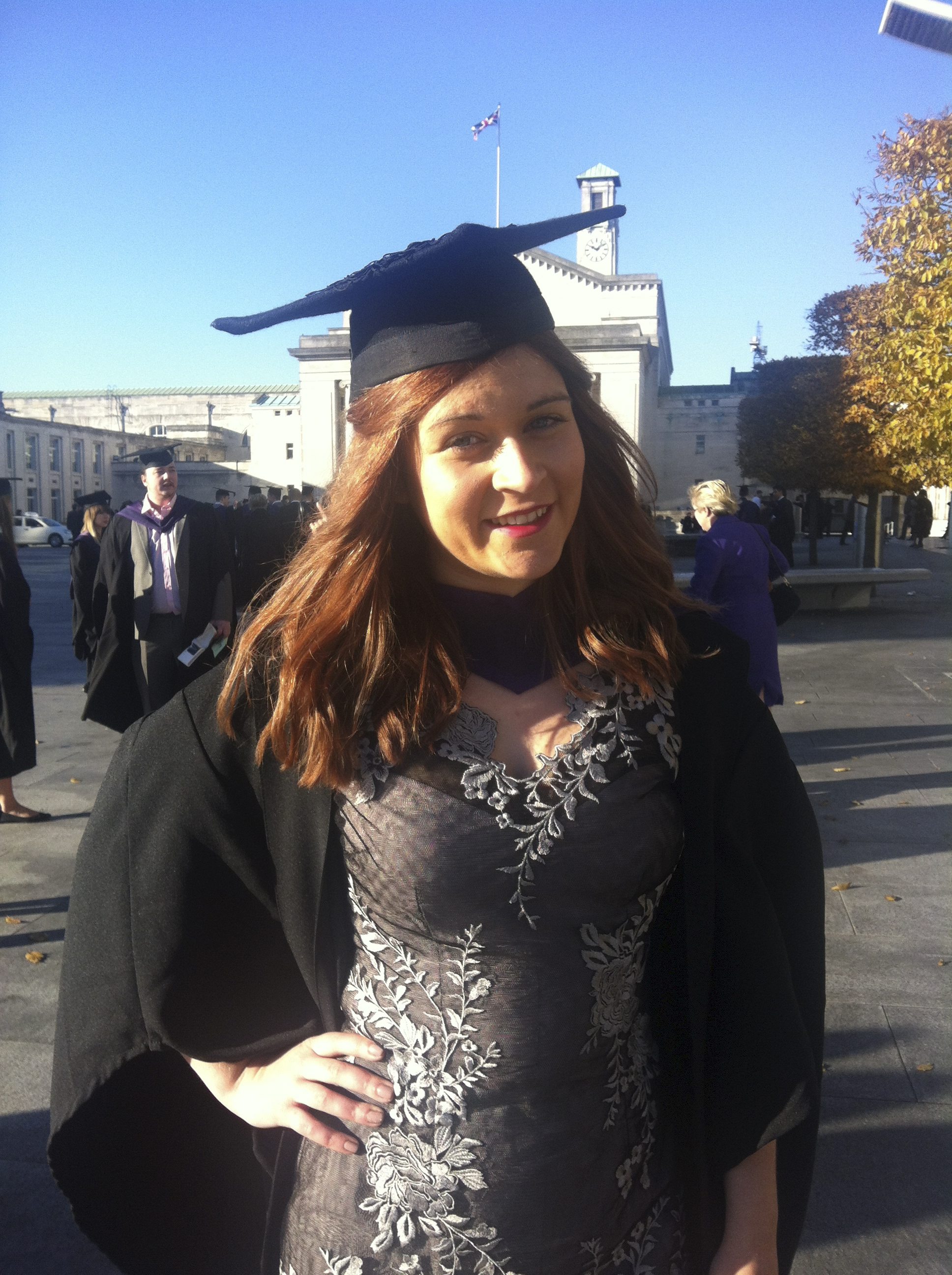 Bethany was reported to have panicked after becoming separated from her instructor during the introductory trip just one week into her dream gap year.

According to the ABC, McTavish said she took the group containing Bethany on a different route to avoid clashing with another diving party.

But she looked away momentarily, and when she looked back Bethany had vanished.

She said: "When I couldn't find her, I took the other diver (Melissa Clark, Ms Farrell's friend) back to the surface and waited for her to be picked up. 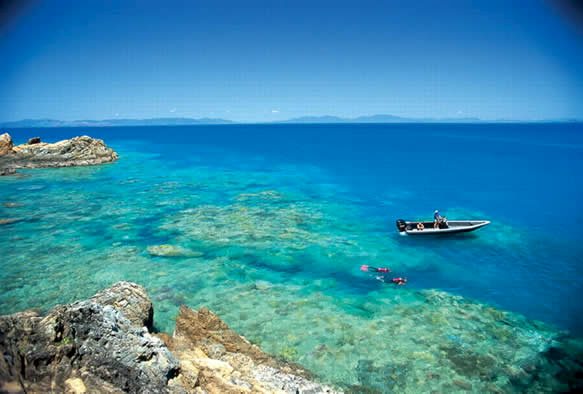 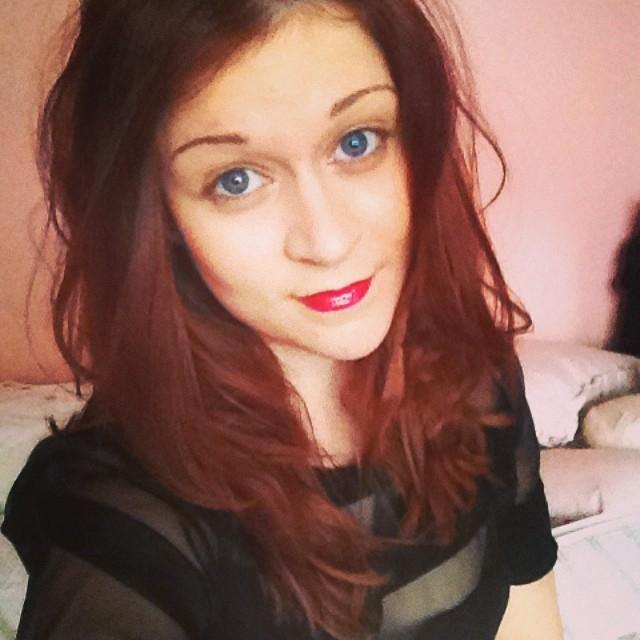 "I went back and looked for her … for about an hour."

Ms McTavish told the court she eventually found her "beyond the diving track in deeper water".

The court heard water visibility on the day was terrible, with conditions so murky the divers could only see two or three metres ahead.

Miss Farrell, who graduated from an English literature and media course at the University of Southampton, arrived in Queensland on February 11, 2015. Six days later she embarked on the dive with her friend, another novice.

A post-mortem examination had previously recorded Cambridge-born Miss Farrell's cause of death as drowning.

Her parents Patrick and Caron Farrell last week said they believed the inquest into her death would uncover "a string of systemic failings". 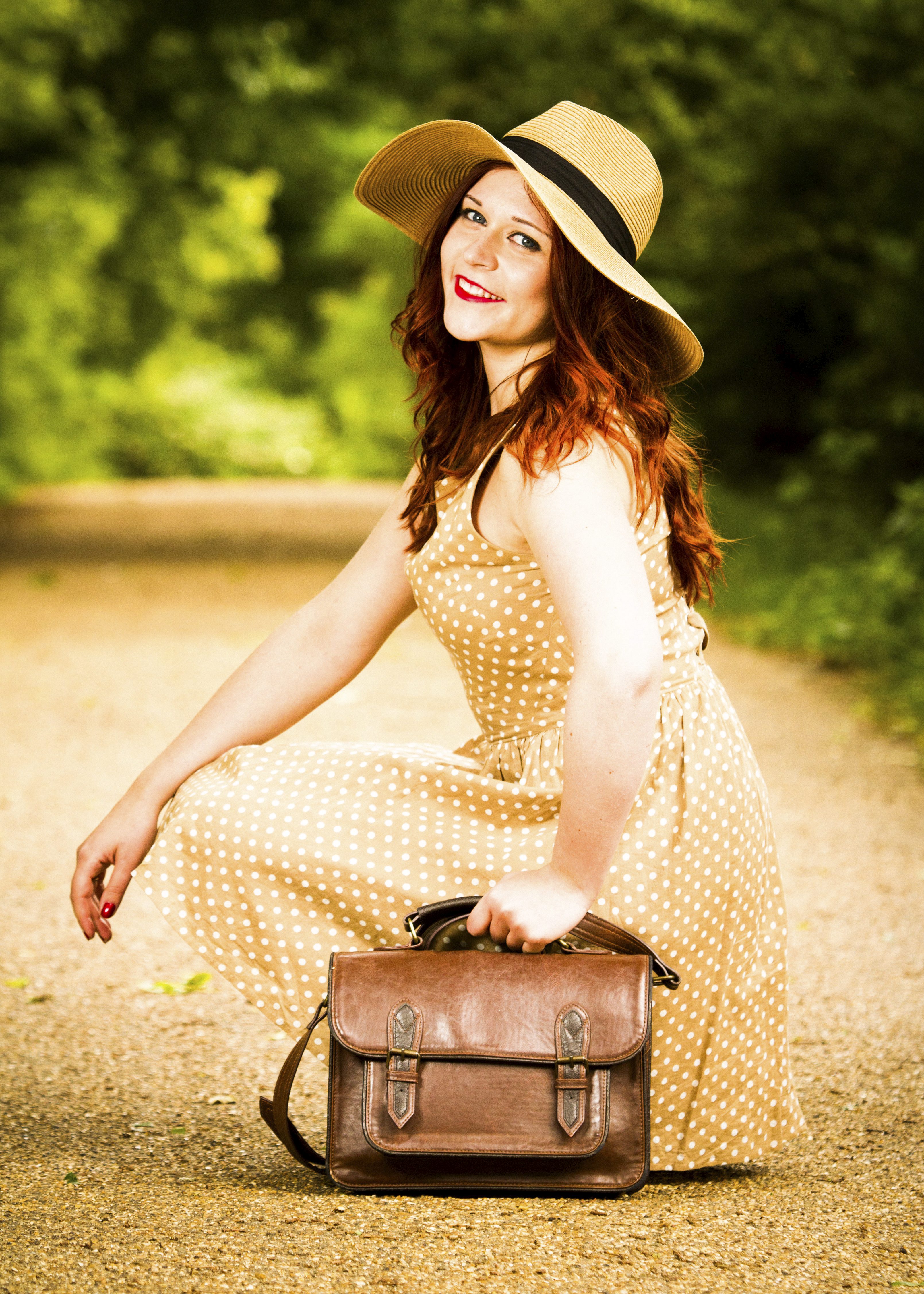 They said the hearing would reveal details on those responsible for Bethany's death and finally bring justice for their daughter.

According to the Mail Online, Mr Farrell told reporters at the Courier Mail: "No stone will be left unturned in our fight for truth and justice for Bethany.

"This inquest will no doubt promise to bring out some shocking revelations of how those responsible conducted themselves that fateful day."

Speaking after an inquest held at Chelmsford Crown Court in 2016 Mr Farrell said: "Ultimately, Bethany went on a paid-for organised trip and was completely let down."

Caroline Beasley-Murray, the senior coroner for Essex, recorded a narrative verdict at the time. 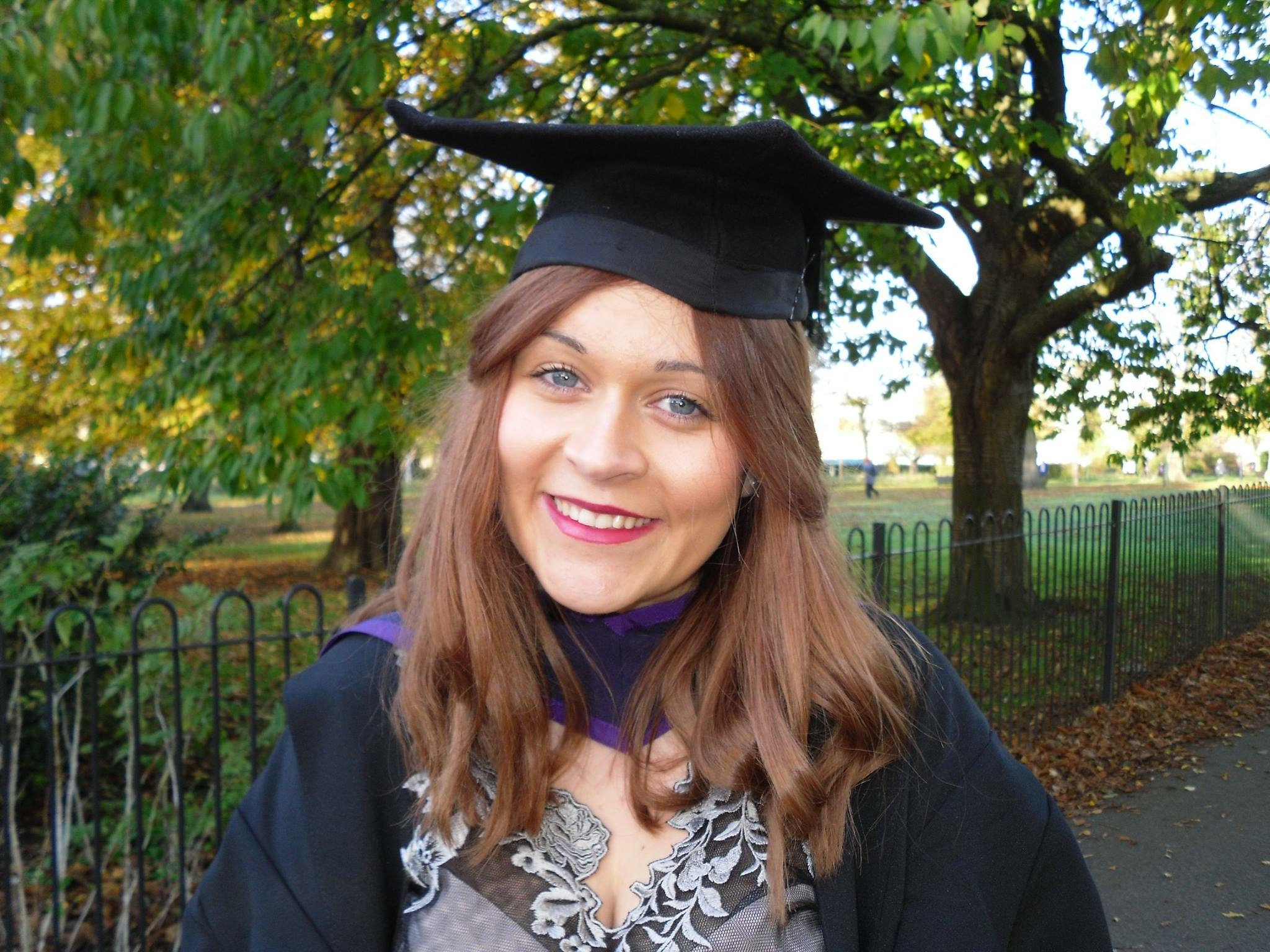 She told the court: "The deceased drowned whilst on an introductory dive in Blue Pearl Bay, Hayman Island."

The company was named in the British inquest as DL20 Trading Pty Ltd, but also recorded as going by the name of Wings Diving Adventures, according to a companies checker in Australia.

After the hearing, her mother, 51, paid tribute to her as a "real-life angel", adding: "She was lovely, she was just beautiful."