Retired businessman David Sewell, 60, is said to have sold the drugs to other bored expats and pensioners after moving to Udon Thani several years ago. 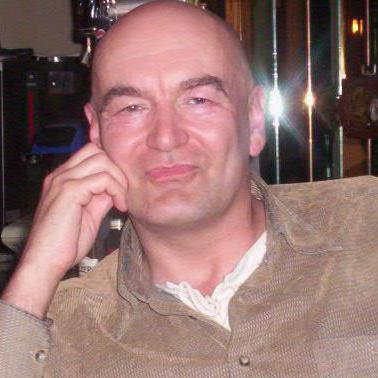 But the dad's alleged drug deals – mimicking the hit TV show Breaking Bad – came crashing down when cops saw him acting strangely while parked on a roadside on Thursday evening.

Police say the 60-year-old panicked and sped off, leading officers on a 10km car chase.

The pursuit ended in tragedy when David ploughed into the back of an 18-wheel truck on a motorway. He was rushed to hospital but was later pronounced dead.

Cops claim they searched his car, finding a large bag of cannabis, 80 methamphetamine pills, five bags of crystal meth and seven bags of cocaine on the front passenger seat. 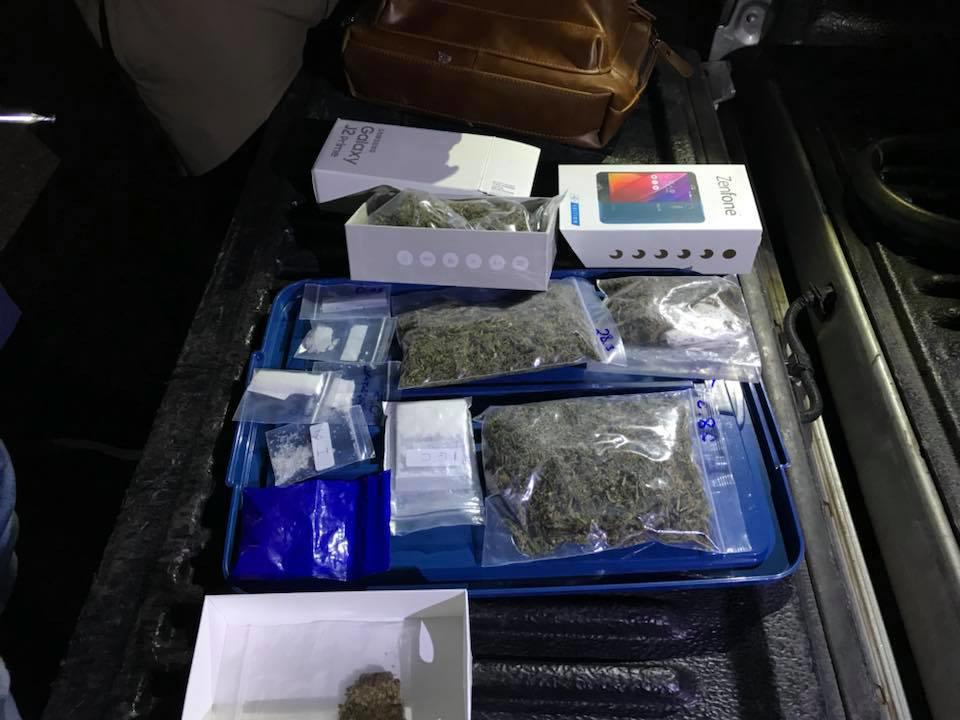 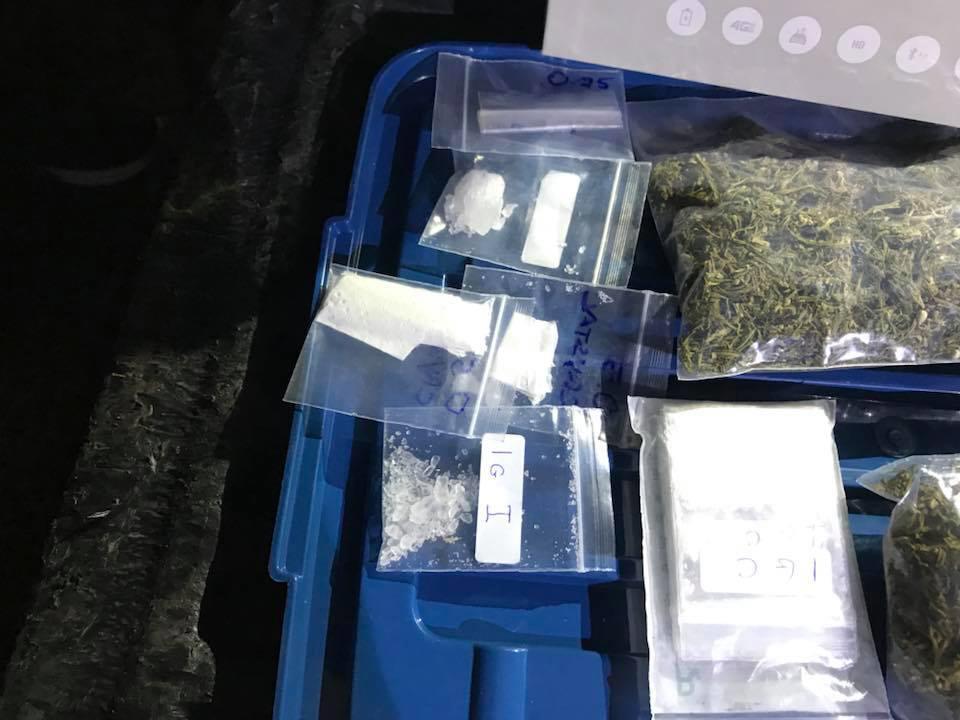 David had appeared to have a normal life on the surface – visiting Buddhist temples, handing out food to the region's poor, and looking after the family's pet bulldog.

But police believe he had been running a sophisticated drug business, selling them to other elderly expats who had retired to the sleepy rural region with their Thai wives. 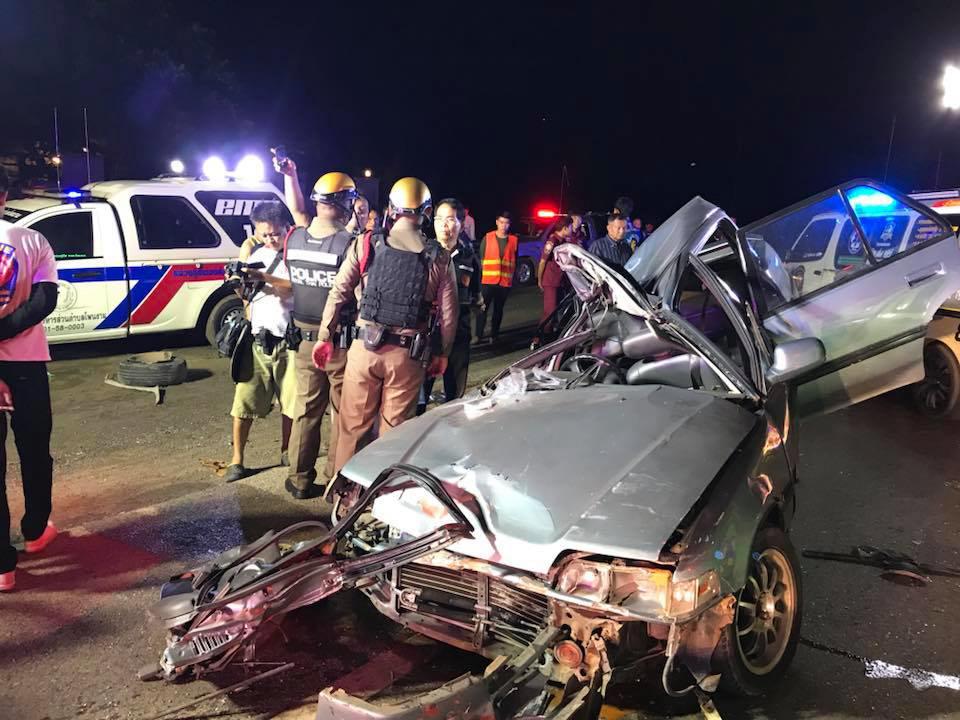 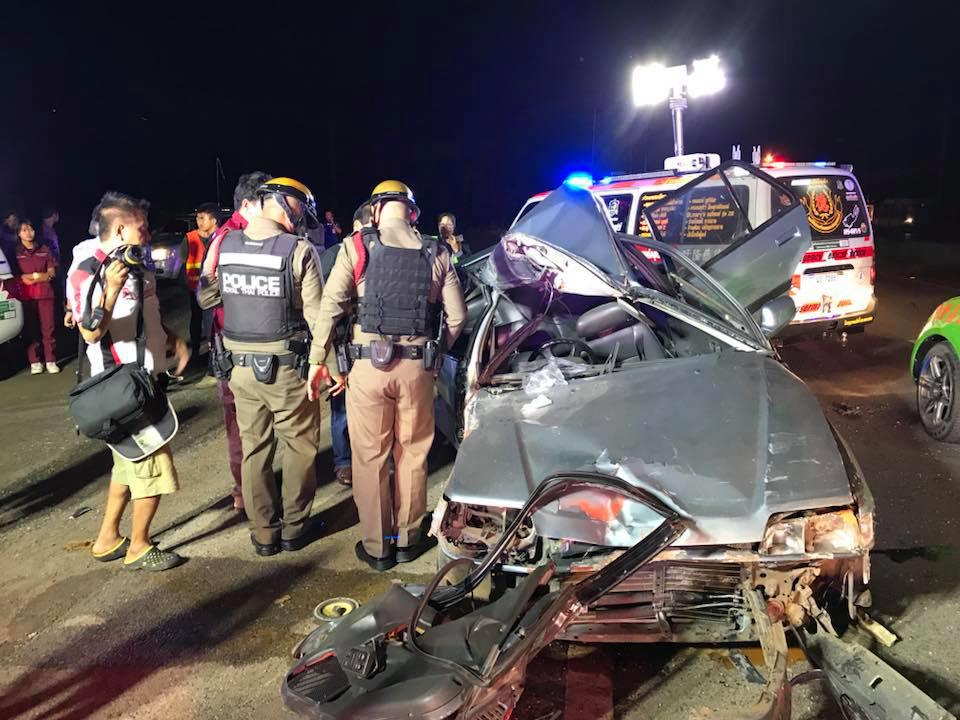 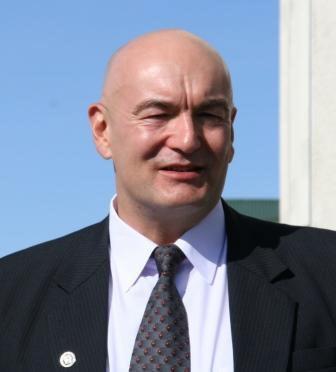 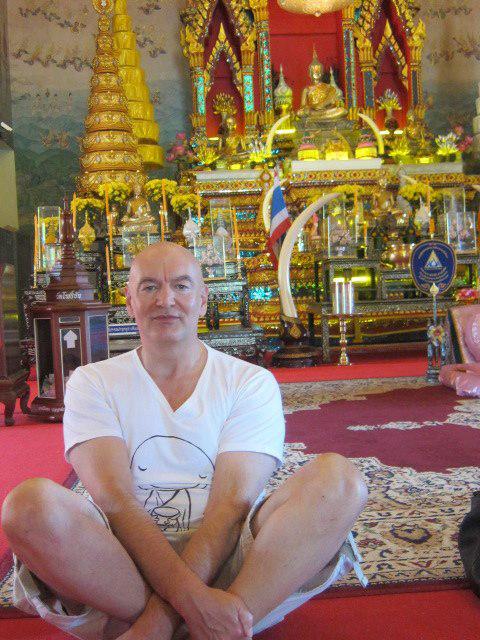 He said: "He was very surprised when he saw us and panicked. He slammed the door closed and drove away quickly."

Lieutenant Colonel Janpon said that several patrol cars joined the chase which continued for 10km. The Brit then smashed into the back of a lorry.

Police said they were now investigating further after finding the stash of drugs in his car.

David had one daughter with his wife of two years Maen, 47. 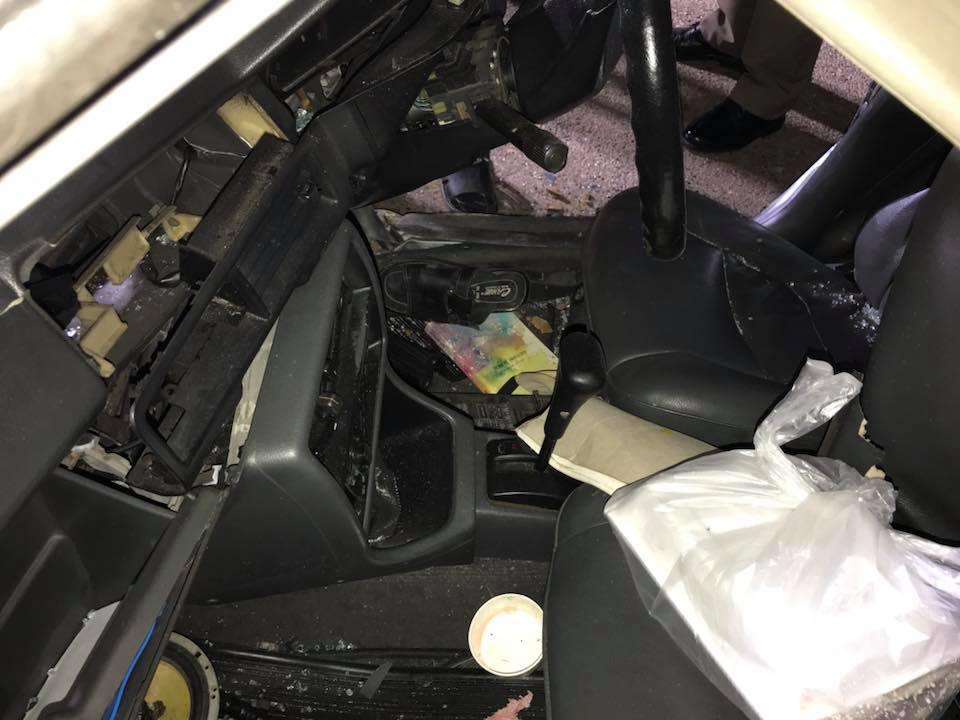 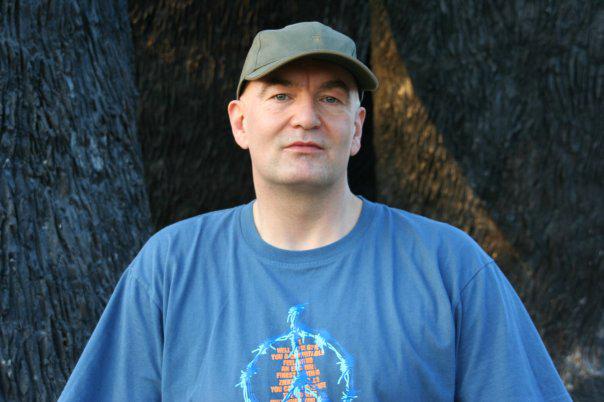 She claimed she had "no idea" her husband, who ran an importing and exporting business, had been involved in drugs.

Officers later found marijuana hidden in the couple's home in the Sam prao district of the province and the wife was detained for further questioning.

Lieutenant Colonel Janpon added: ''The foreigner's wife said she had no idea her husband was dealing drugs. She said that she thought he was out drinking with friends at night time. '

'We think that the foreign man had been dealing drugs for several years to other foreigners in the area. We will investigate the case further.''

David had moved to Udon Thani in Thailand several years ago.

It is then that police believe he turned into a Walter White figure supplying the expat community with drugs.

Walter White is a fictional character in the hit TV series Breaking Bad.

The series follows the high school chemistry teacher's life as he turns to a life of crime, producing and selling crystal meth.