A MAJOR security review has been ordered after a man managed to walk the entire length of the Channel Tunnel before being arrested by French police.

Convicted paedophile Ryan Murray-Land, 31, was nabbed by officers after a mammoth seven hour operation involving police from both countries. 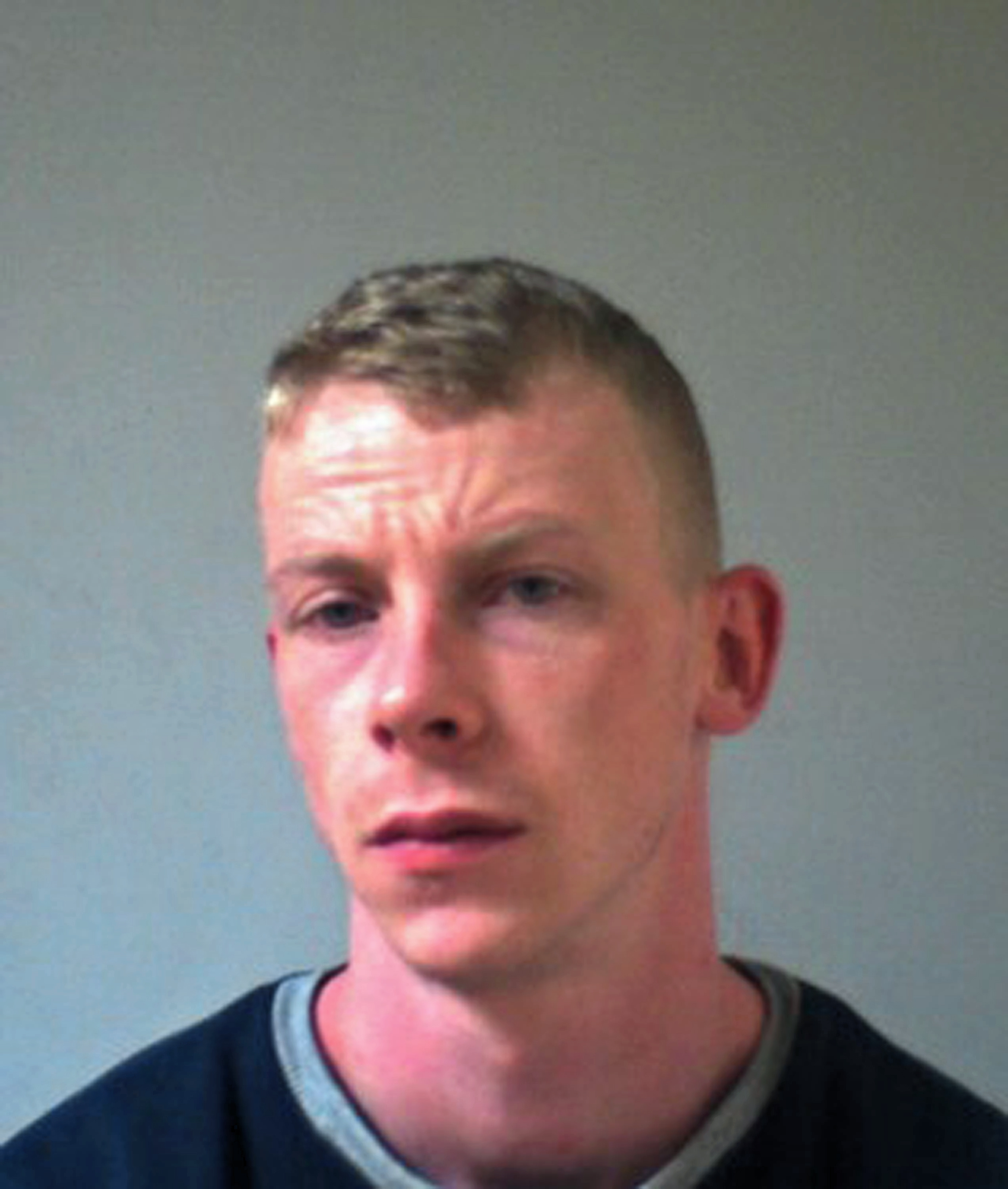 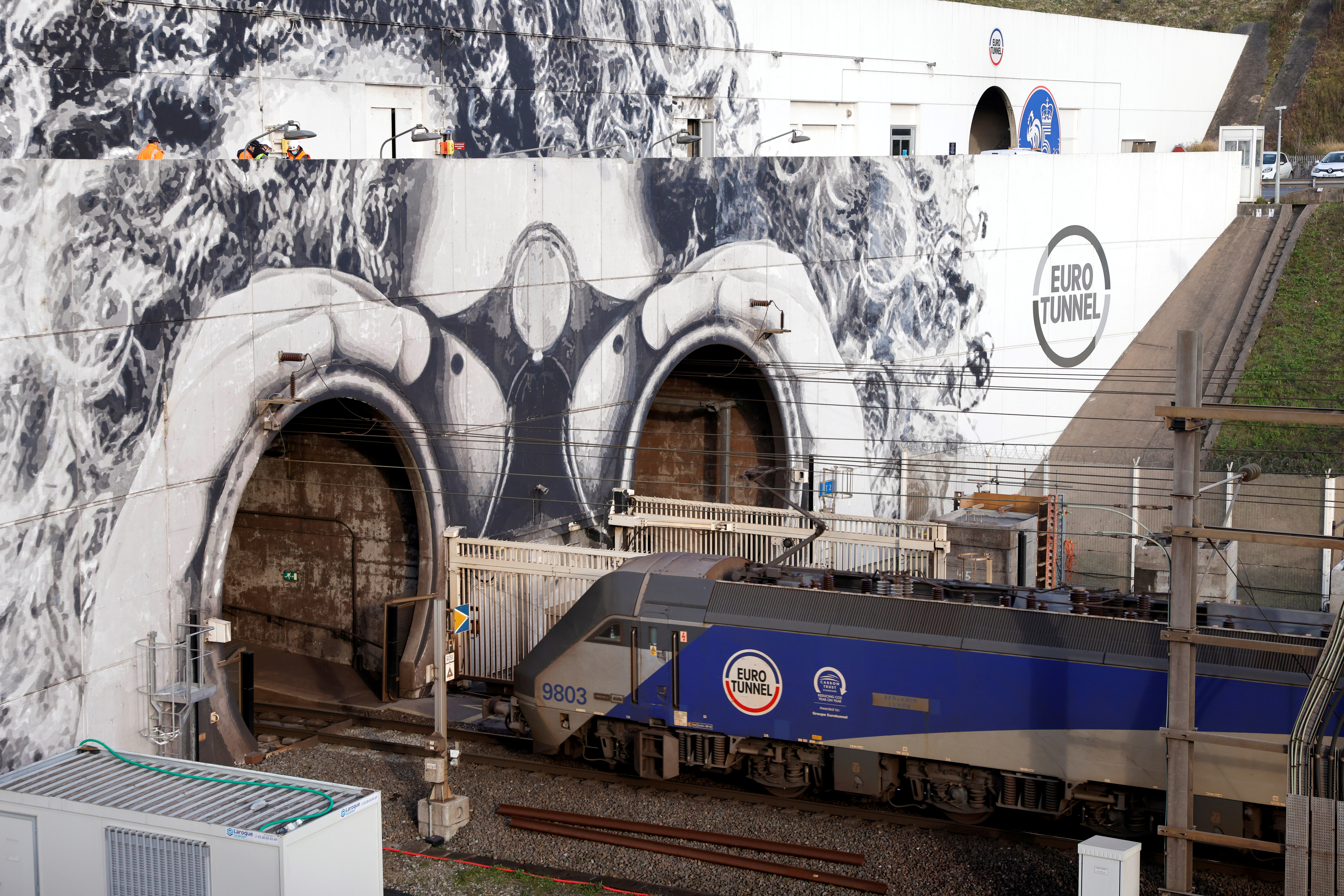 Murray-Land managed to get into the 31 mile tunnel at Folkestone, Kent, despite 12ft barbed wire topped fences, CCTV cameras and round the clock patrols.

There are also infrared detectors and motion sensors and thermal cameras as part of the multi million operation at the tunnel which was opened in 1994.

Murray-Land is thought to have nipped between the north and south parallel running tunnels as well as a service shaft between the two tunnels to avoid detection.

He was eventually caught by French cops and taken into custody where his identity was confirmed after fingerprints and photos were sent back to the UK.

A source said:''How he managed to avoid all the security at the entrance especially in this day and age is beyond us. The place is bristling with all sorts of cameras and 12ft fences.

''The theory is he managed to somehow get onto the complex where the freight trains are and then walk into the tunnel but why he would want to walk to France is still a mystery.

''The tunnel is covered by the Border Force and counter terrorism and counter part units from the French and it was them who eventually caught him but how he got into the tunnel is being looked into.''

The incident happened on December 21 and caused hours of chaos after services were suspended to enable a search of the tunnel.

Freight and passenger services speed through the tunnel at more than 80mph and it is the first time anyone has walked from Britain to France.

In 2015 Abdul Haroun, 45, evaded security and walked from France to Britain and was eventually given asylum despite being charged with trespassing on the railway.

Murray-Land who is originally from Blackpool, Lancs, was jailed in 2015 for sexual activity with a child and in 2019 he broke his parole regulations and was arrested.

Initially it was thought he had still been serving his sentence and had escaped but a source at the Ministry of Justice said he was no longer an inmate.

Murray-Land appeared before a judge in Boulogne-sur-Mer after he was arrested but refused to give his name and called himself ''Mr X''.

A spokesman for the prosecutor's office said :''The British man has been charged with trespassing and refusing to give his details to police.

''The case has been adjourned until February 1 and he is being held in custody in France.''

It is estimated that the disruption to traffic caused by the incident cost Eurotunnel – the Channel Tunnel operator – some £45,000 in lost revenue.

A spokesman for Eurotunnel said:''A person was detected inside the Channel Tunnel and taken into custody by the French Authorities.''

A Kent police spokesperson said:''We are aware of the reports and will cooperate with French police but it is them who are taking the lead in this case and we are working with them on how he got into the tunnel.'' 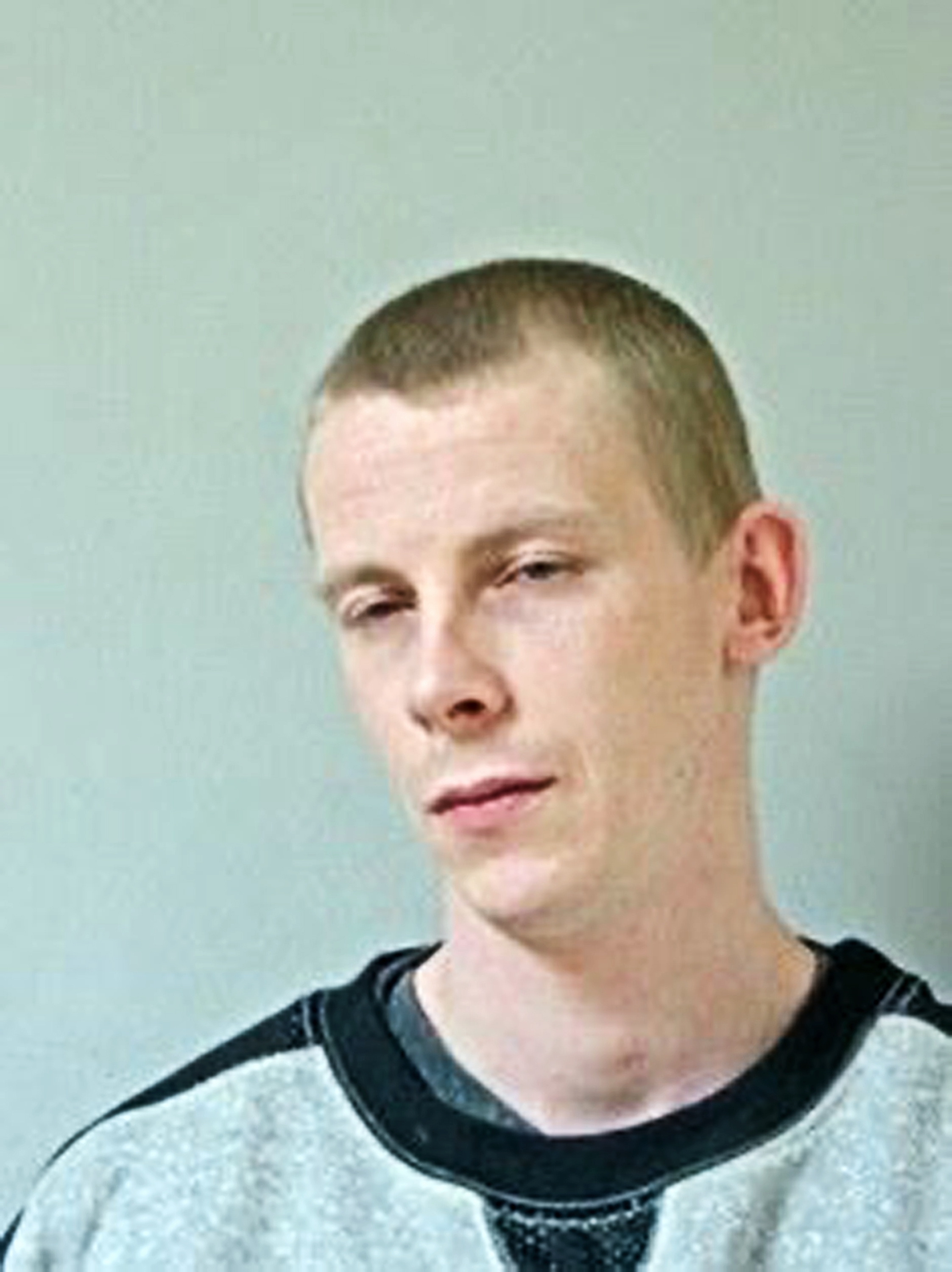 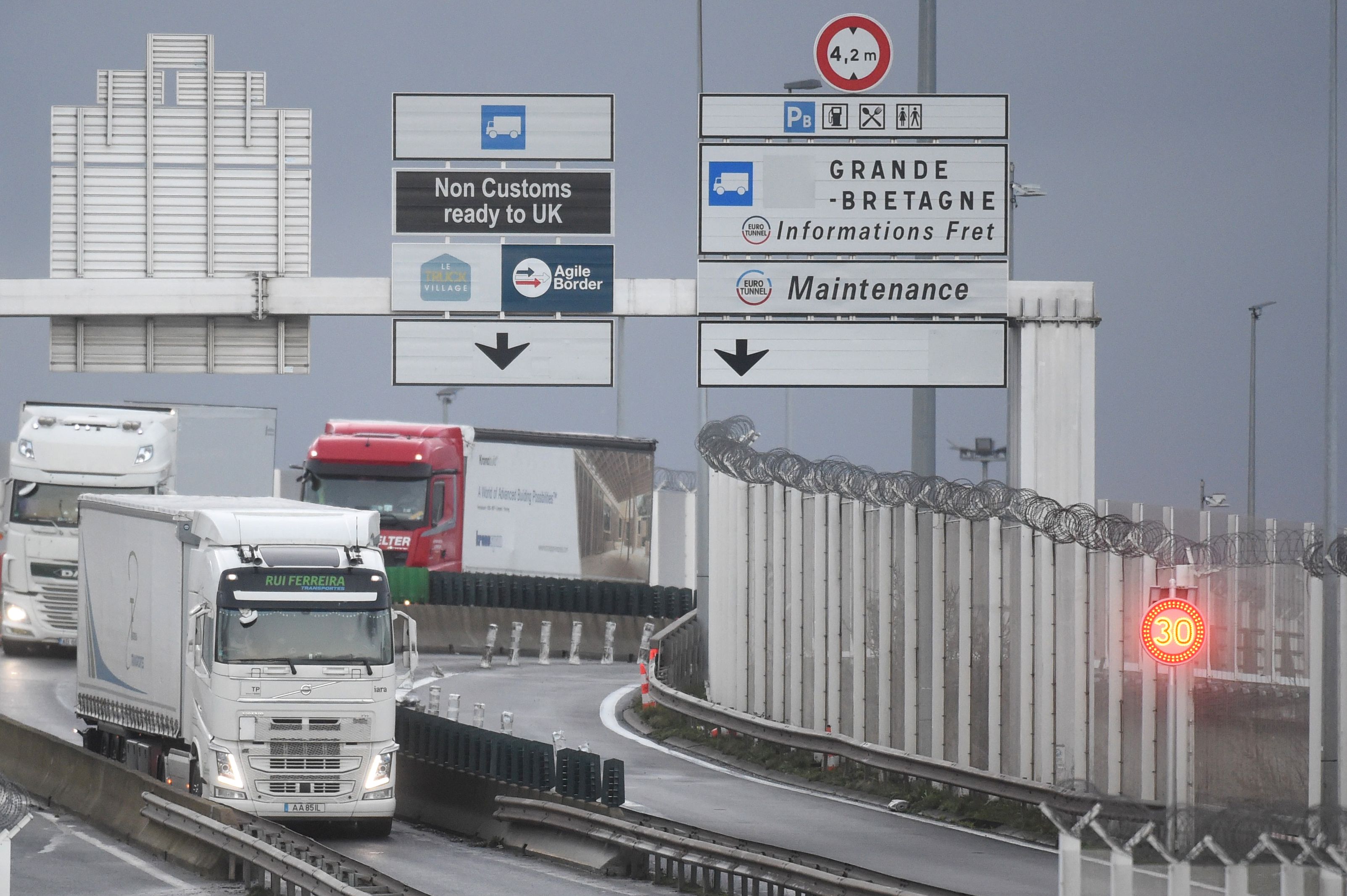 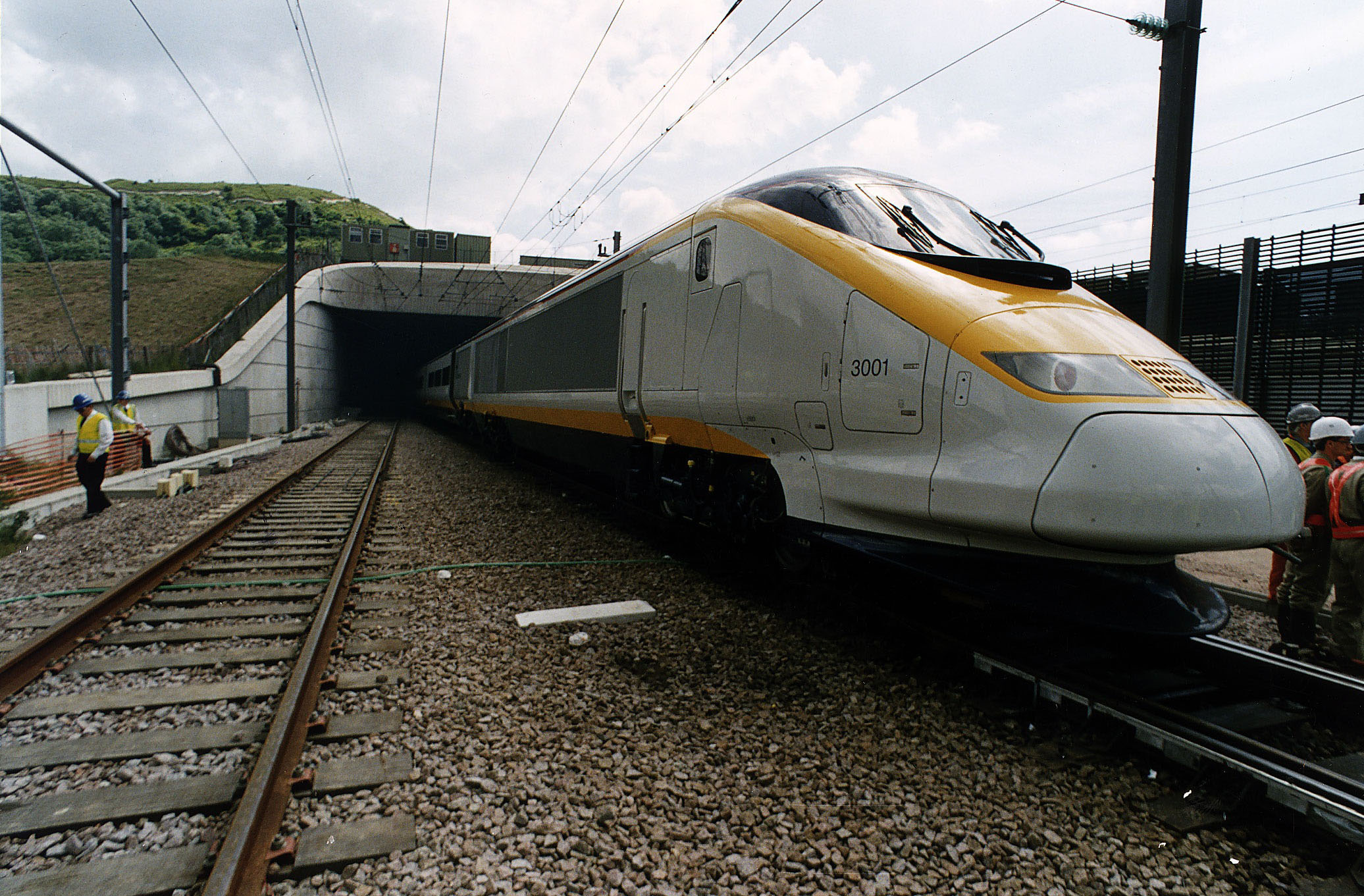 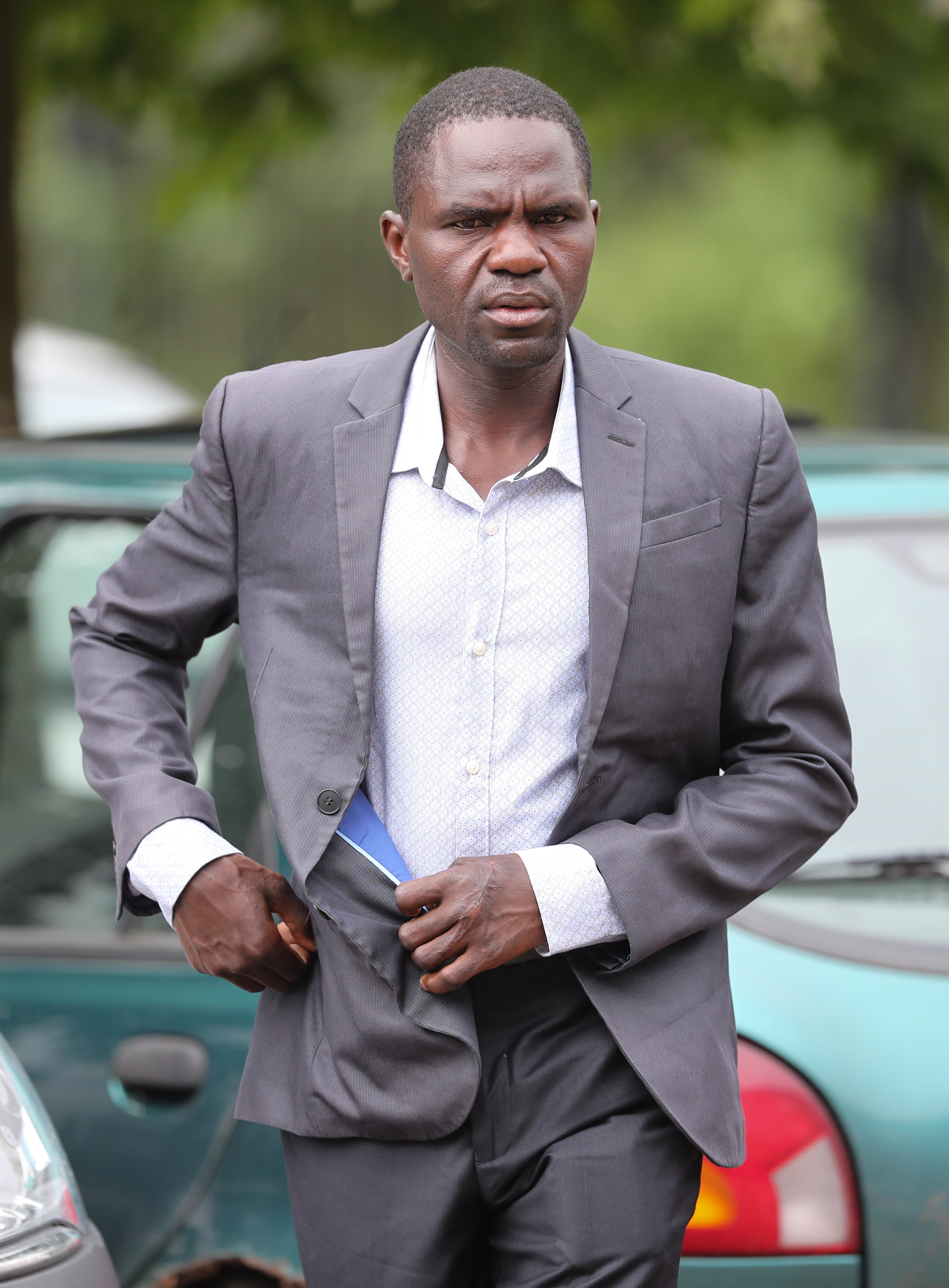