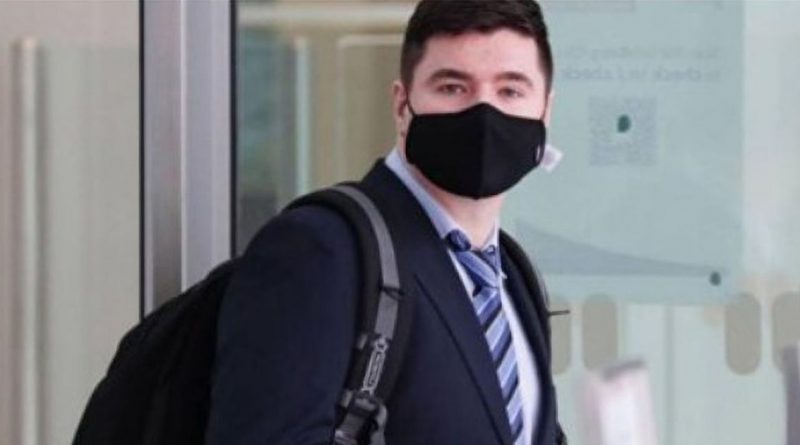 A Brit who worked at a learning centre in Singapore has admitted molesting a three-year-old girl and will be caned and imprisoned.

Monks pleaded guilty to the charge of "outrage of modesty" last month in the incident involving the youngster, which took place on October 20, 2018.

CCTV footage from the learning centre on the day of the crime caught Monks lifting the victim's skirt several times and using his hand to caress her buttocks.

He was also filmed using his other hand to point a mobile phone up her dress.

The girl's parents became aware of the crime when their daughter expressed reluctance to attend further classes.

She told her parents "teacher Richard" had "touched her", prompting her mother to contact the police.

Monks was arrested on November 1, 2018 after returning from a visit to Thailand.

Monks originally denied molesting the girl to the police. However, in court, his lawyer claimed he had apologised to the victim and her family.

He also claimed his client committed the crime due to "a momentary lapse of judgment owing to work-related stress and anxiety".

According to the victim's family, the distress of the incident had caused the victim to regularly wet the bed and fear falling asleep alone.