Most of the south west and south east of England suffered thunder and lightning storms as well as heavy rain with more central and northern areas becoming affected as the night wore on. 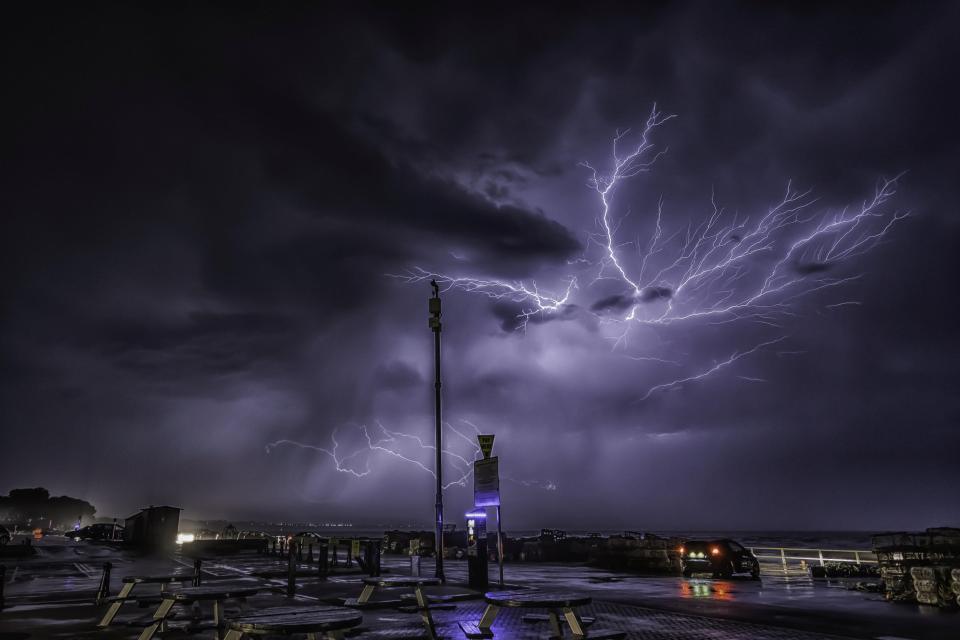 PGA golfer Chris Reed lost his home in Bembridge in the Isle of Wight when it was struck by lightning and caught fire.

A member of his family is said to have been taken to hospital and a family pet was lost in the blaze.

The Met Office warned that some parts of the country could become flooded overnight and conditions could cause poor visibility for drivers.

Although in a dramatic turnaround in fortunes today parts of the UK will be hotter than Morocco with temperatures hitting 23C. 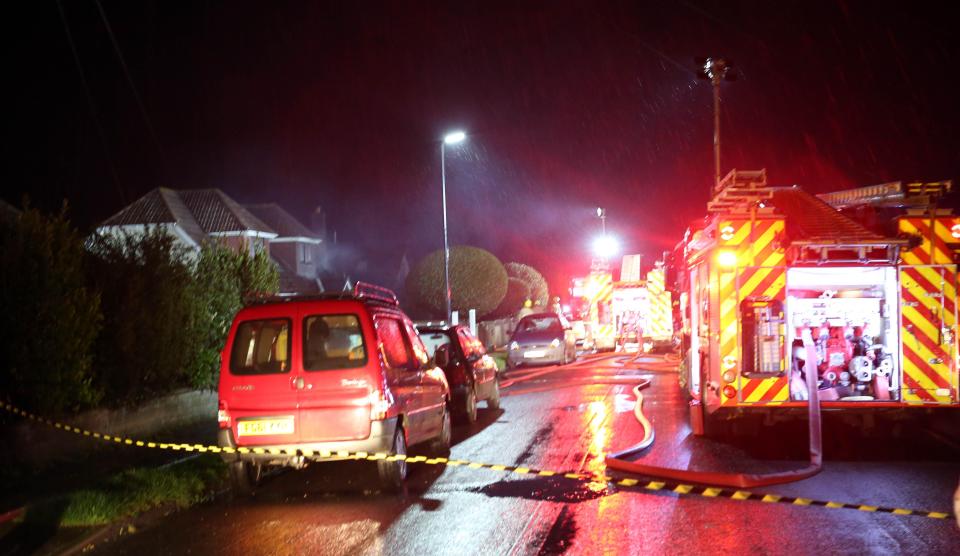 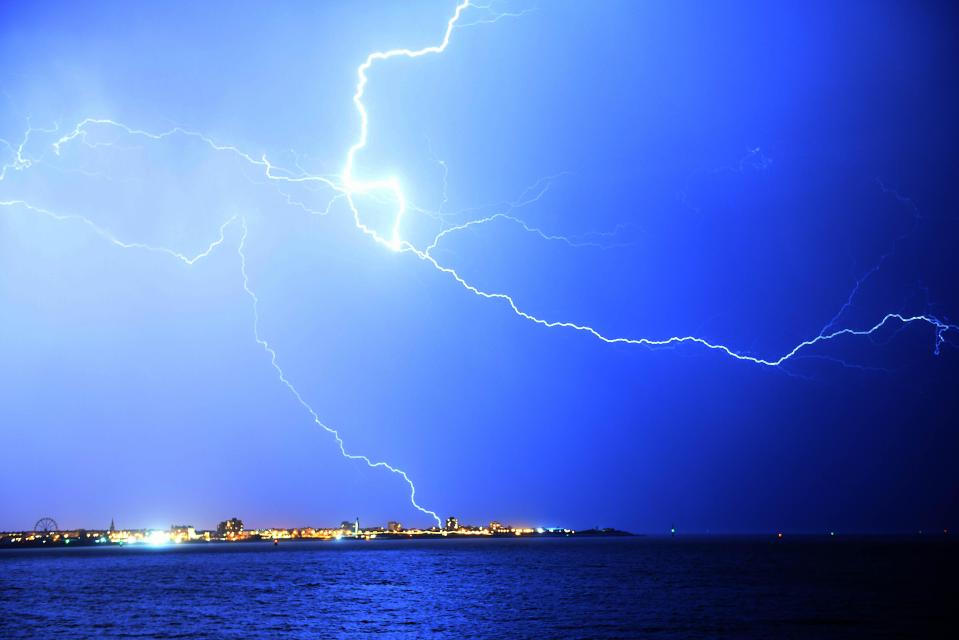 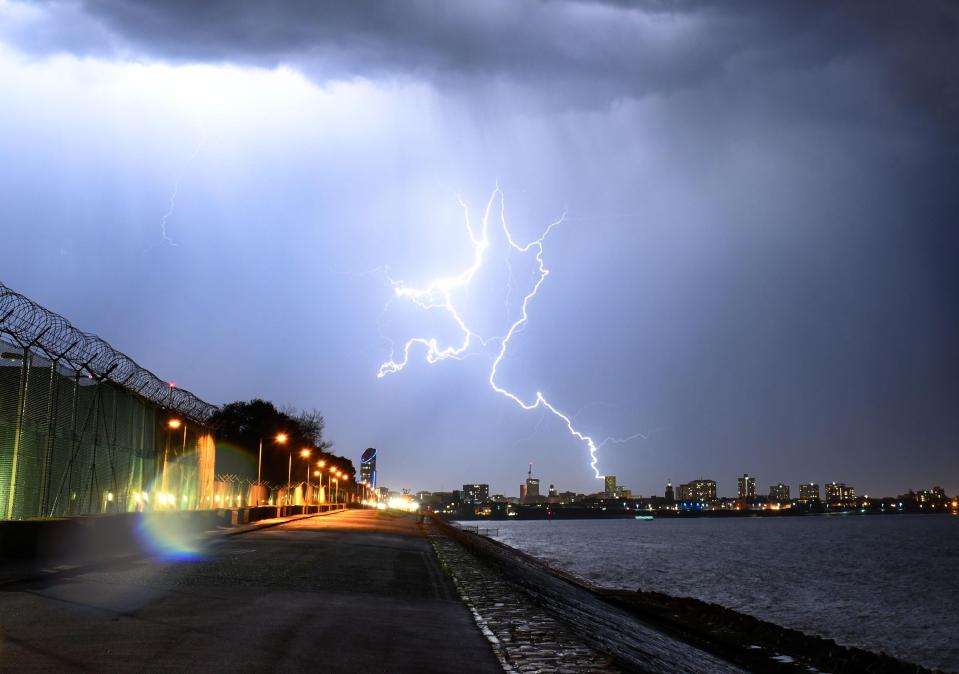 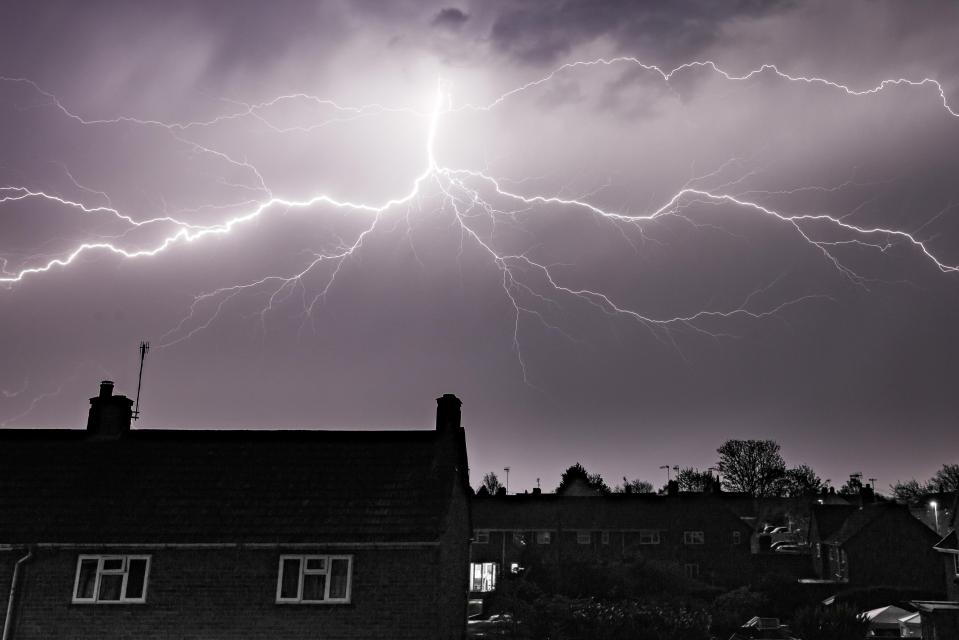 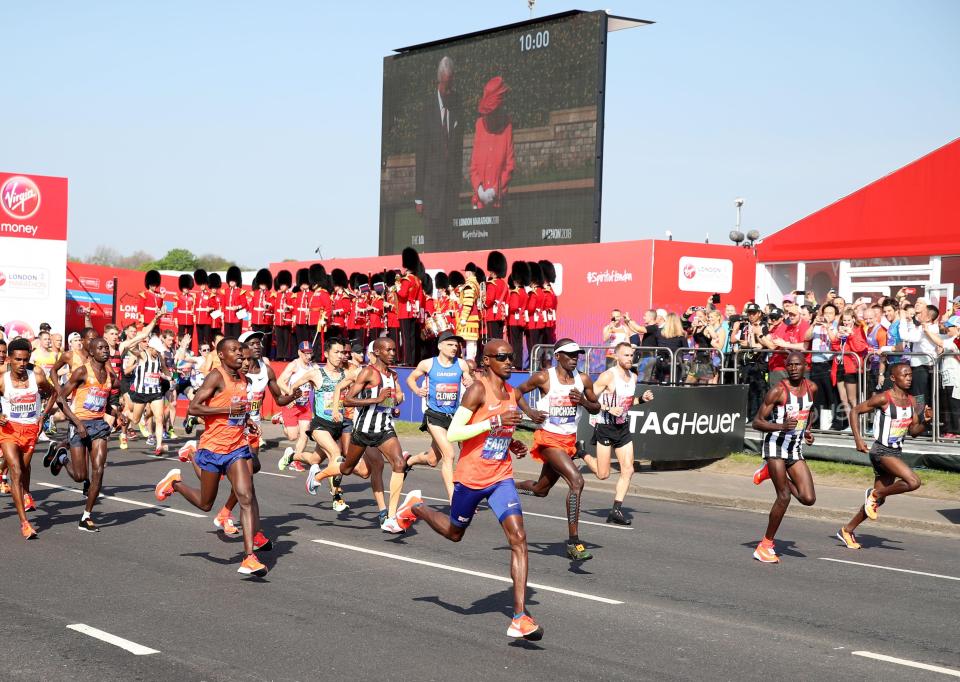 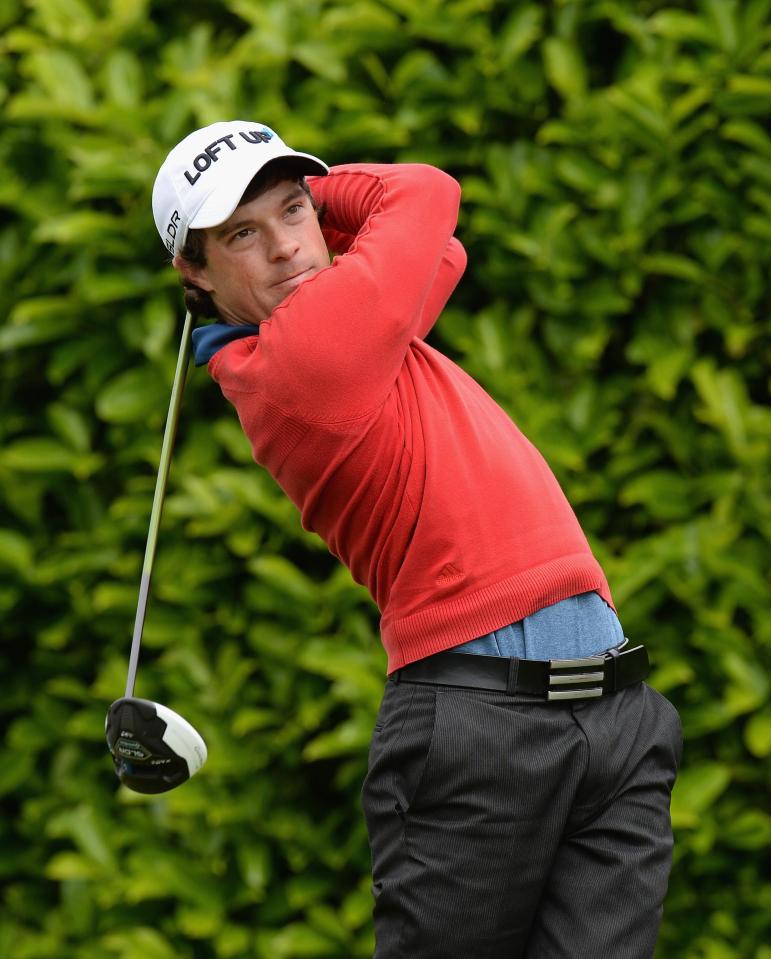 The hot temperatures will mean today’s London Marathon will be run in the hottest conditions ever in its 38-year history.

The Met Office warned there could be some showers about

But the sunny weather is not expected to last with temperatures due to plummet to just 15C on Monday which will continue throughout the week and last until the weekend.

Met Office forecaster Greg Dewhurst said: “After a warm Sunday for the Marathon, there's a big change ahead, with much cooler temperatures and rain or showers.

“From 29C before the weekend, we'll go down to 14-15C highs in midweek, with hints of cooler air following from the north-west.

“Showers could be wintry from Tuesday over Scottish mountains, with hail in showers in other parts.

“Patchy grass frost is possible in the North from midweek, with 2C lows in Scotland and colder air possibly following.

“But at least most people are used to the cool weather after the cold March and start to April.”