Home » World News » Britain should be 'very worried' about No Deal Brexit as national security will be at risk, warns former Europol chief

NATIONAL security is at risk from a No Deal Brexit, the former boss of Europe’s crime fighting agency has said.

According to Max-Peter Ratzel – who headed Europol – the UK should be “very worried” at the prospect of failing to reach an agreement with the EU. 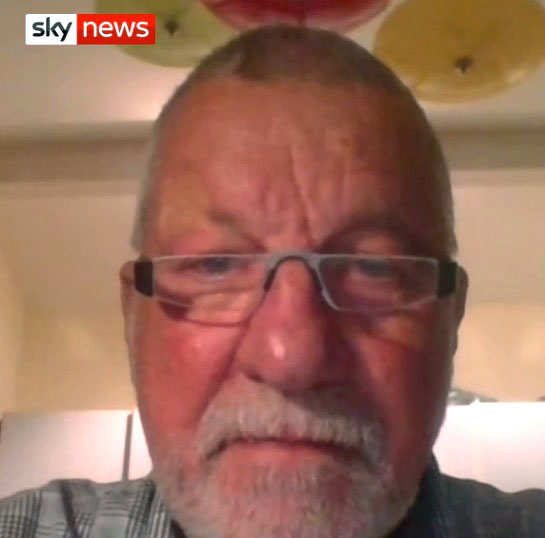 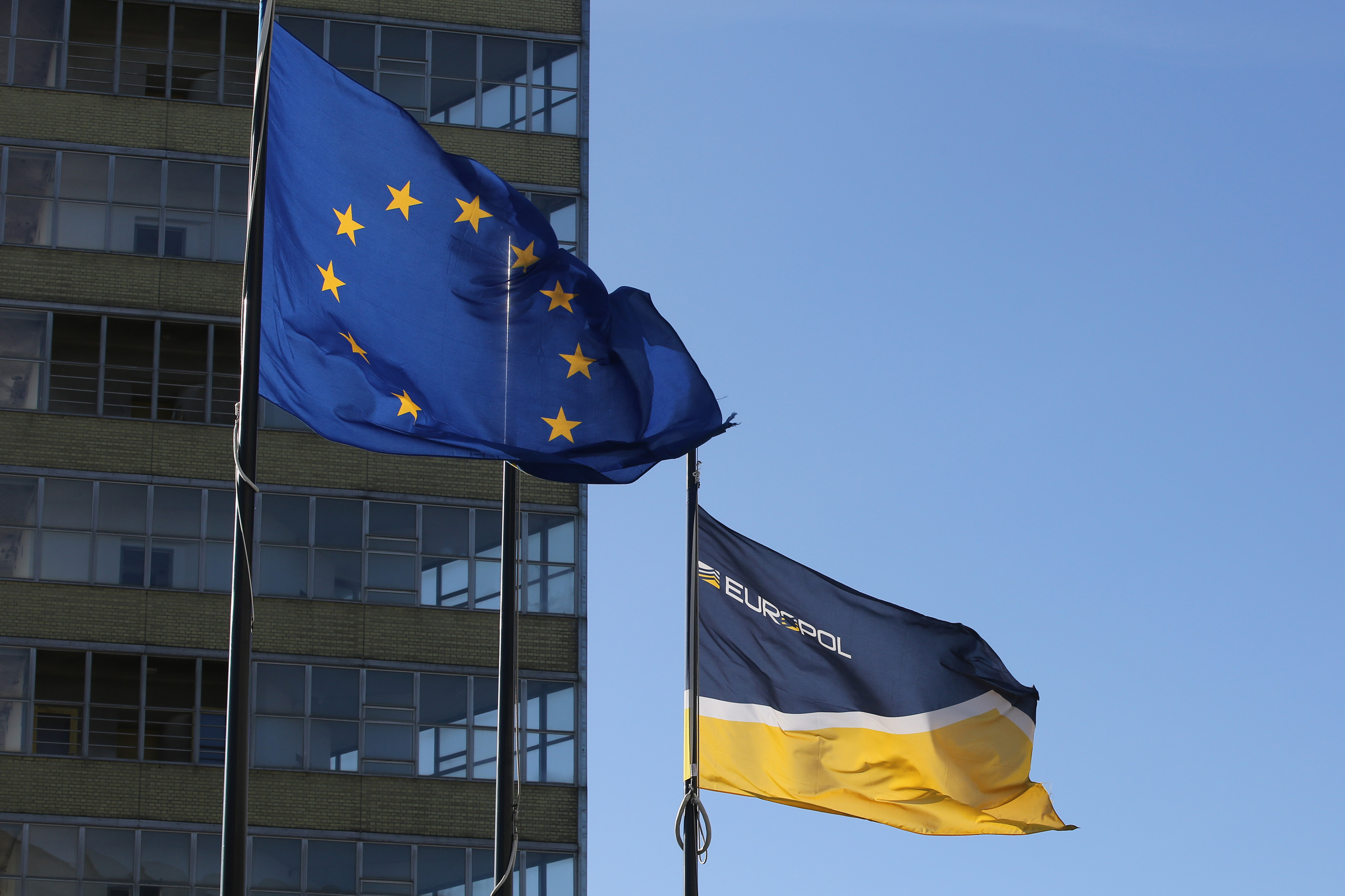 Britain will automatically leave Europol on 1 January 2021 and already UK police chiefs have expressed fears that a No Deal Brexit will harm security.

Mr Ratzel has now added his voice to those concerns, telling Sky News: "I would be worried.

“I would be very worried. I'm worried as a European as we lose part of our competence, but I'd be even more worried if I was British.

"If I was British, I would be very worried about whether the information flow would be as good as it was in the past."

He urged the UK and the EU politicians to make sure security co-operation doesn’t fall by the wayside, even if there is a No Deal Brexit.

"My message to all the politicians would be – please be aware that there must be a good way out,” he said. 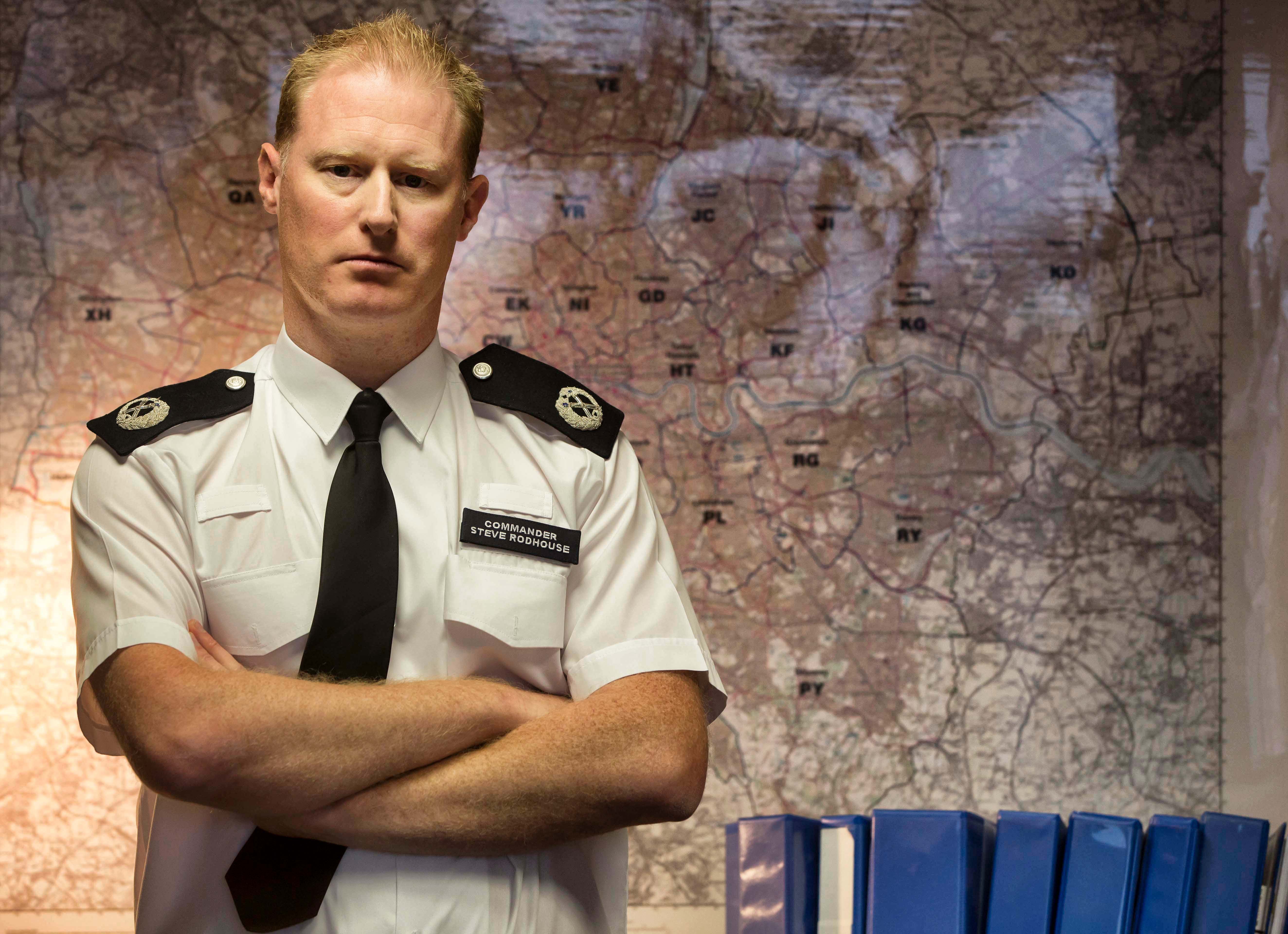 "Even if there is no deal try to make a deal especially for the co-operation in the areas of internal security and the justice system.”

His comments come against the backdrop of Brexit deal talks on a knife-edge and gun-boats being readied to defend UK fishing waters.

Senior police officers at the National Crime Agency (NCA) and the National Police Chiefs' Council (NPCC) wrote to the House of Commons Home Affairs Committee expressing concerns over the effect a no-deal Brexit could have on policing and security. 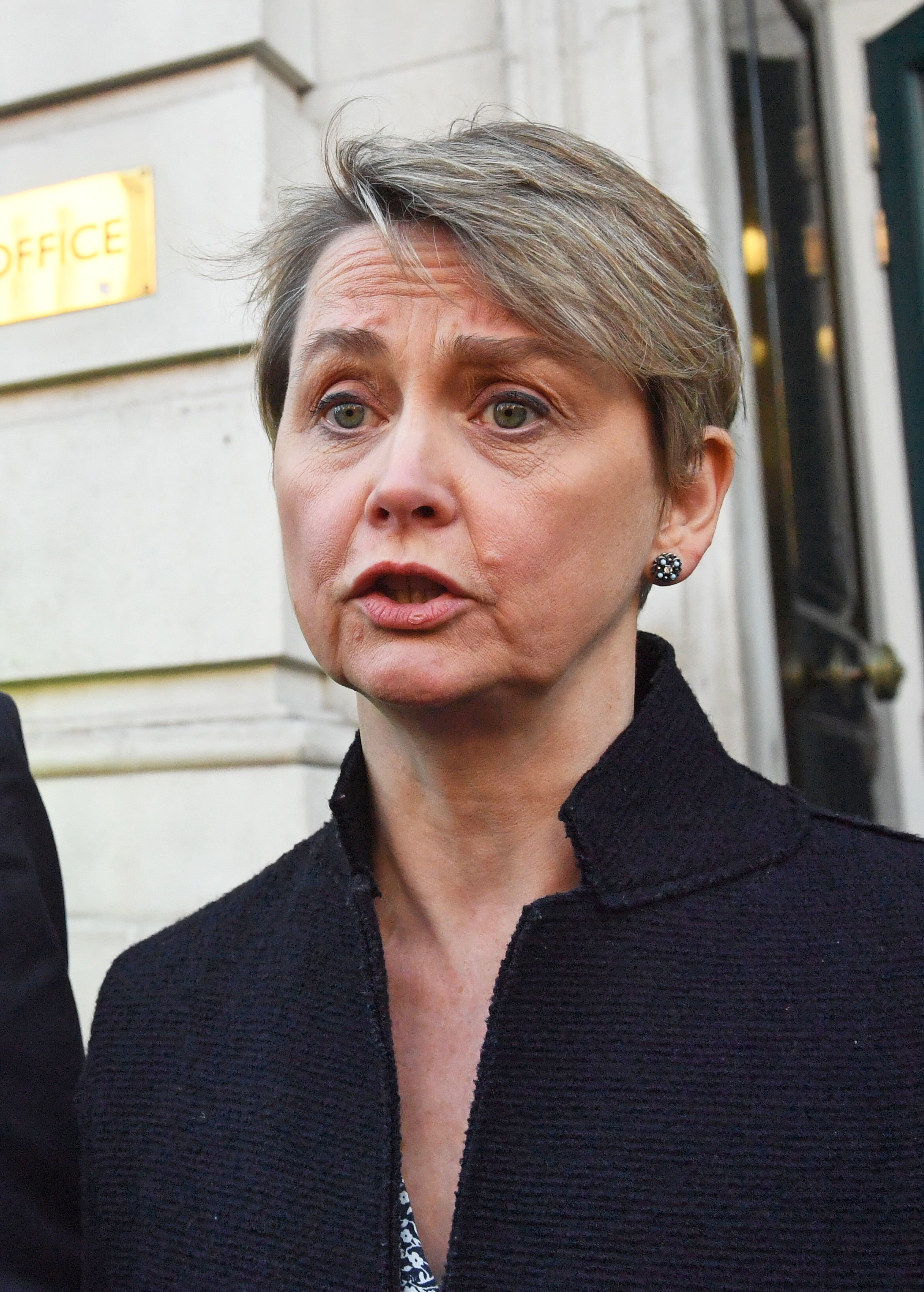 Steve Rodhouse, director general of operations at the NCA, warned this could mean "capability will be notably reduced" and could affect "public protection".

He also said Europol is the tool "we are most concerned about from a serious organised crime perspective".

Yvette Cooper, chairman of the Commons Home Affairs Committee, said yesterday: "Security should have been a top priority for both sides in these negotiations but now we are just three weeks away from the end of the transition period with no agreement in place.

"Police and Border Force currently have no idea what tools they will still have access to in a few weeks' time.

"The Government must urgently explain what they are doing to ensure there is an agreement on security co-operation, no matter what the final outcome is on trade, fisheries and other issues.

"We need assurances that action is being taken to get new systems in place in time, so that national security and public safety are not put at risk".