BRITAIN’s 37 million drivers face a £107 annual tax hike if the Chancellor goes ahead with plans to raise fuel duty by 5p.

The Sun revealed yesterday that Rishi Sunak is considering using his autumn budget to end the ten-year fuel duty freeze – and add another 3p on top. 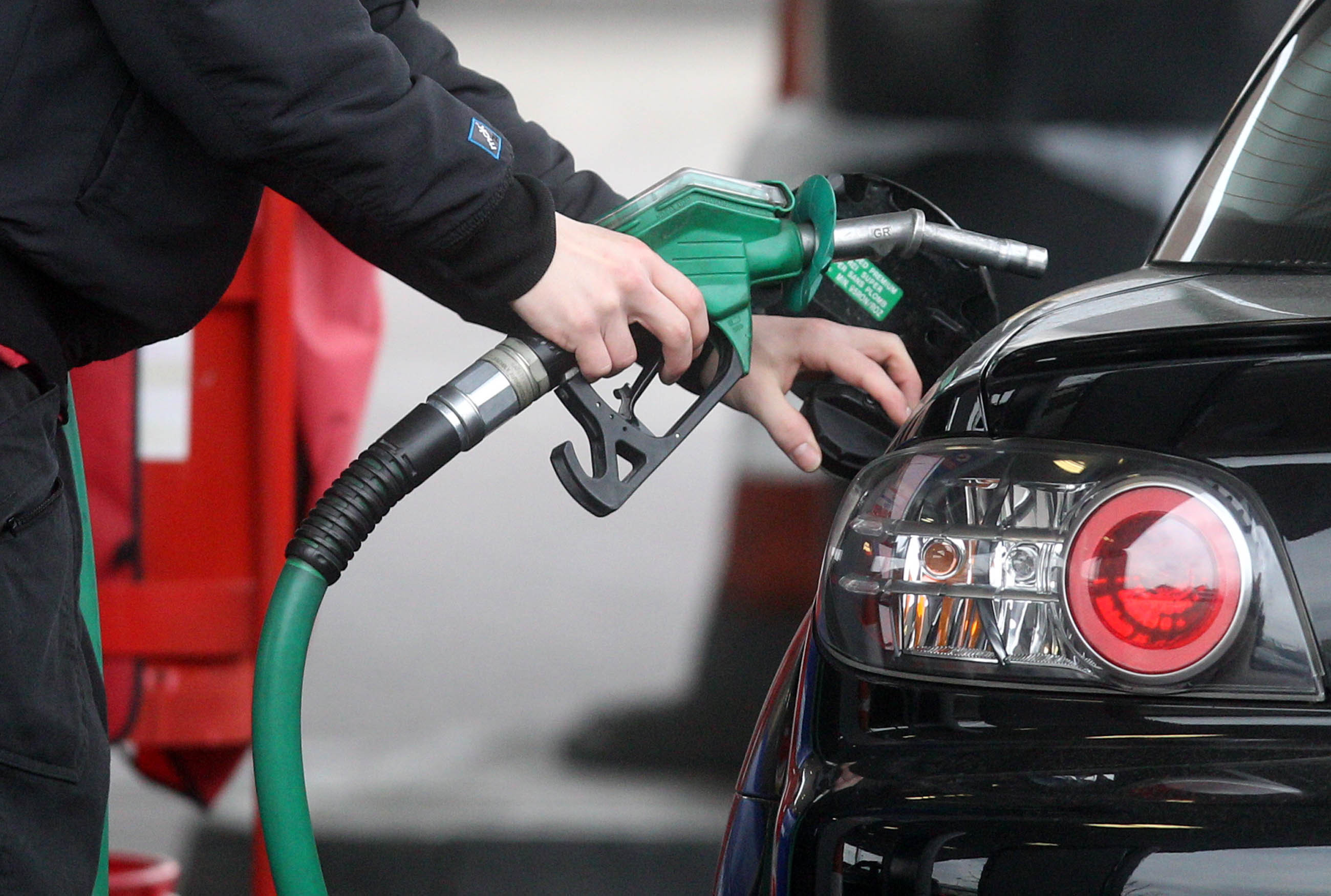 But analysis by The Sun has revealed the crippling impact the move would have on Britain’s motorists.

The average White Van Man driving 50,000 miles per year will be whacked with an extra £670 at the pump under the proposals.

For a truck driver doing the average 70,000 miles per year, the fuel duty hike would add nearly £2,000 to their annual bill.

Howard Cox, founder of the FairFuelUK campaign, warned: "Do not screw the commercial and social heartbeat of our economy to mollify the environmental lobby to pay off your post pandemic debt.