Britain’s biggest family is set to grow again after mother Sue Radford announced she is pregnant with her 21st child.

Mrs Radford uploaded a video message on YouTube to announce they will be welcoming yet another baby girl into their huge brood.

The 42-year-old last gave birth in September last year, and she promised at the time that it would be her last.

But they have revealed she has fallen pregnant yet again, and uploaded an image of the baby scan on Instagram. 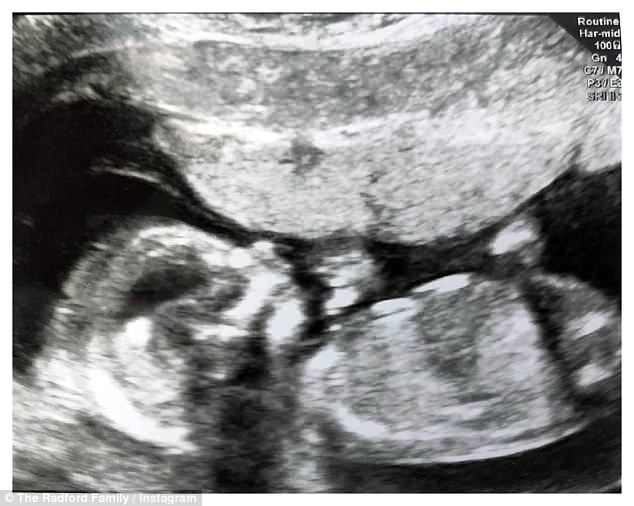 The couple, who don’t claim a penny in benefits, pictured with their huge brood 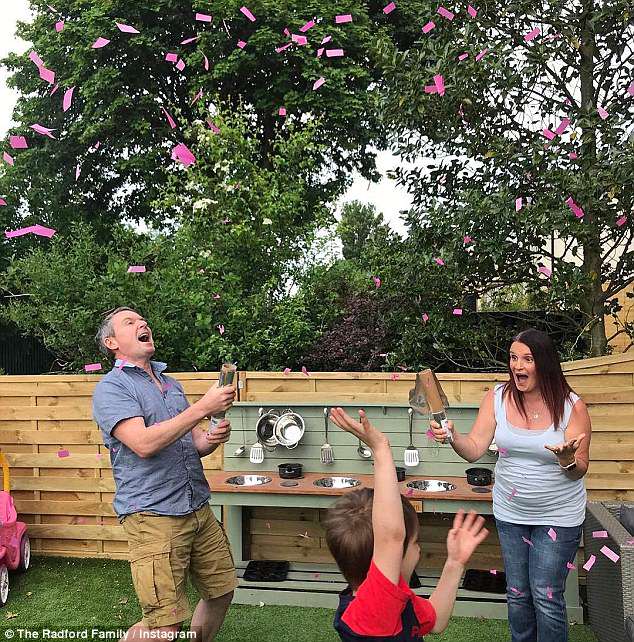 Mrs Radford and her husband Noel, 46, who live in Morecambe, Lancashire, wrote: ‘We can’t wait to welcome you into the family precious little one..#soblessed.’

The couple had their first child, Chris, 28 years ago, when Sue was aged only 14. The couple decided to keep the baby as they were both given up for adoption at birth.

The couple then moved into their first home together and got married. Shortly afterwards they welcomed their second child, Sophie when Sue was 17.

They insisted Archie, who was born in 2017, would be there last, but are now preparing for yet another new arrival. The family posted a YouTube video to announce their baby news, and showed off the pic of the baby scan 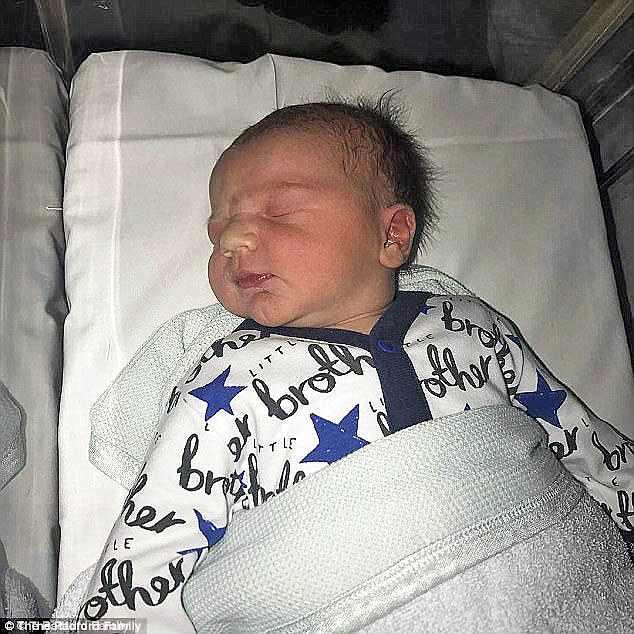 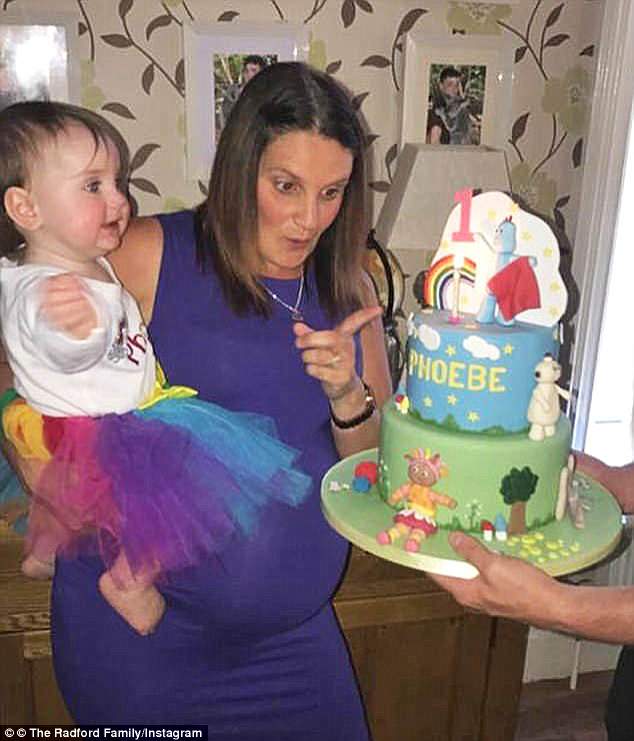 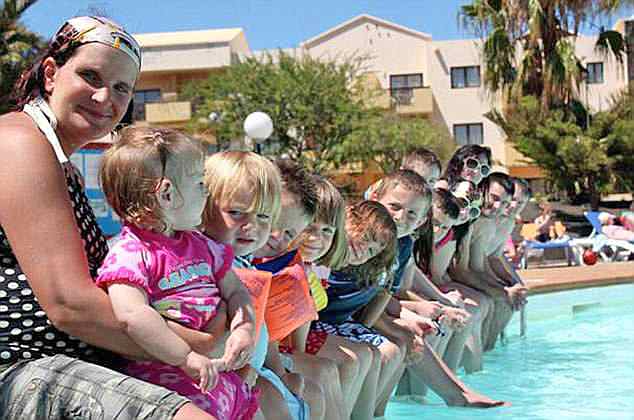 A DAY IN THE LIFE OF THE RADFORDS: HOW BRITAIN’S BIGGEST FAMILY SPENDS A TYPICAL DAY

After an early start in the bakery, Mr Radford returns home every day at 7.45am to sort out the children and get them to nursery at school.

All their uniforms are washed and laid out the night before, while breakfast is staggered into two shifts.

Six of the children are at the same primary school ten minutes away and five are at secondary school. Noel drives them in a minibus which, as it carries more than nine passengers, is entitled to use bus lanes.

Meanwhile, the three youngest, Oscar, Caspar and Hallie, remain at home with Sue, though Oscar goes to nursery in the afternoons.

The family do nine loads of washing a day, get through 30 bottles of washing liquid every month and use four toilet rolls a day.

Incredibly they manage to feed the family on £300 a week, feeding them all pasta or a large stew using deals with their local butcher and greengrocer.

Bathtime at home begins around 6pm and while the younger ones will be bathed and in bed by about 7pm, the older ones stay up until 9pm.

Mr and Mrs Radford say they are in bed by 10pm.