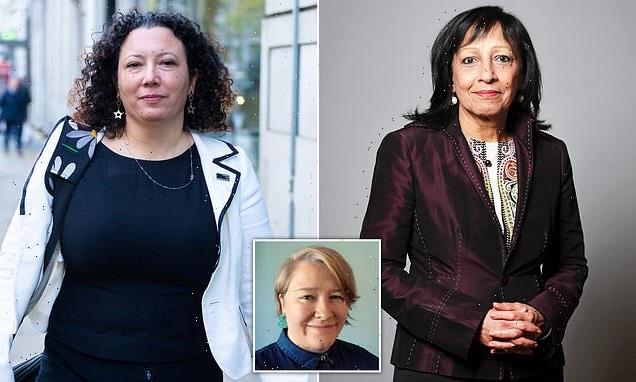 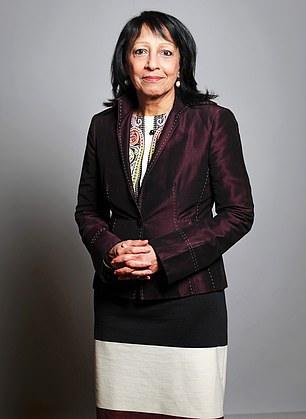 BRITAIN’S equalities watchdog has cut ties with a Stonewall scheme for ‘woke’ workplaces after claims that it curbs free speech among staff.

Their decision comes amid accusations the scheme is encouraging public bodies and firms to adopt policies that create a ‘culture of fear’ among workers who disagree with transgender ideology.

A letter to the feminist campaign group Sex Matters from new commission chairman Baroness Falkner reveals: ‘We wrote to Stonewall in March to let them know that we would not be renewing our membership, and this has now expired.’

An EHRC spokesman said: ‘We have extensive expertise in this area and concluded that, for us, the Diversity Champions programme did not constitute best value for money.’

Baroness Falkner insisted earlier this month that people must have the right to question transgender identity without being abused.

The EHRC have also recently intervened in the employment tribunal appeal of Maya Forstater.

Ms Forstater lost her job over her comments on social media that ‘biological sex was real’ and that men could not transition to become women. 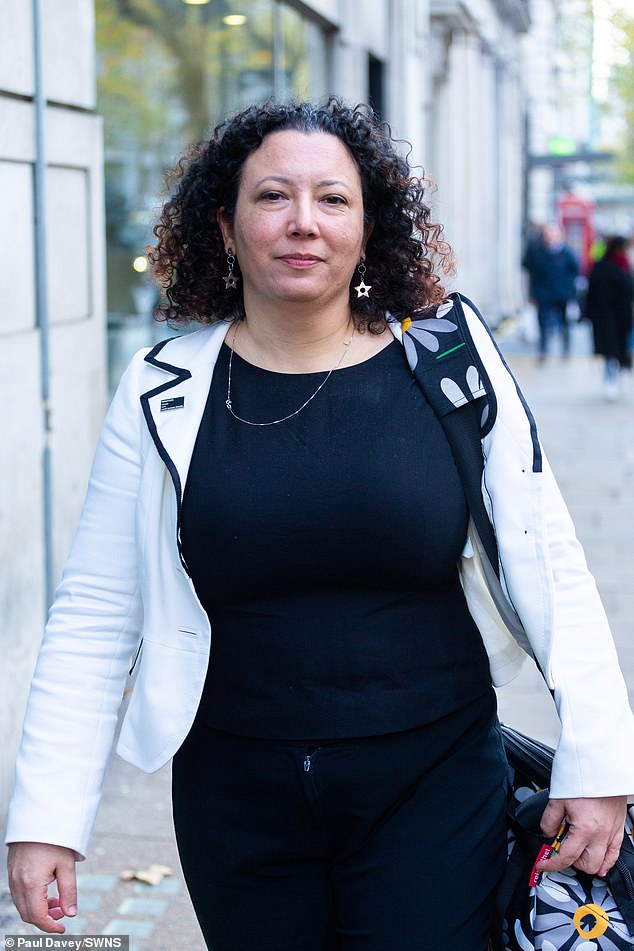 A judge presiding over her employment tribunal ruled that her view were ‘not worthy of respect in a democratic society’.

But Baroness Falkner argued that the judge incorrectly interpreted the law, stating ‘The principles are absolutely clear, which is why we took a position to intervene in the case.

‘The principles are that freedom of belief is protected.’

According to Stonewall there are more than 850 organisations, including 250 government departments and public bodies such as police forces, local councils and NHS trusts, signed up as ‘diversity champions’. 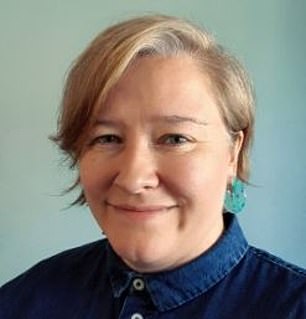 Membership to the scheme starts at around £2,500, which according to the LGBT charity’s website, buys employers access to expert advice and resources to make their workplaces ‘inclusive’.

In an open letter, Sex Matters claimed that the EHRC’s membership of the Stonewall scheme compromised its ability to uphold freedom of speech and belief.

The campaign group argued that the diversity programme is ‘contributing to a culture of fear’ among employees who disagree with trans activism.

They added that the scheme ‘denies that there should be protection to the right of freedom of belief or speech’ when it comes to issues such as gender identity.

Last night, Stonewall chief executive Nancy Kelley said: ‘It is not biased to make your workplace accepting of LGBTQ+ people.’