BRITAIN’S top tank base has been rocked by a coronavirus outbreak after Army wives held an illegal botox party.

The women invited a therapist from virus hit Preston to their married quarters at Bovington Garrison in Dorset for the treatment session. 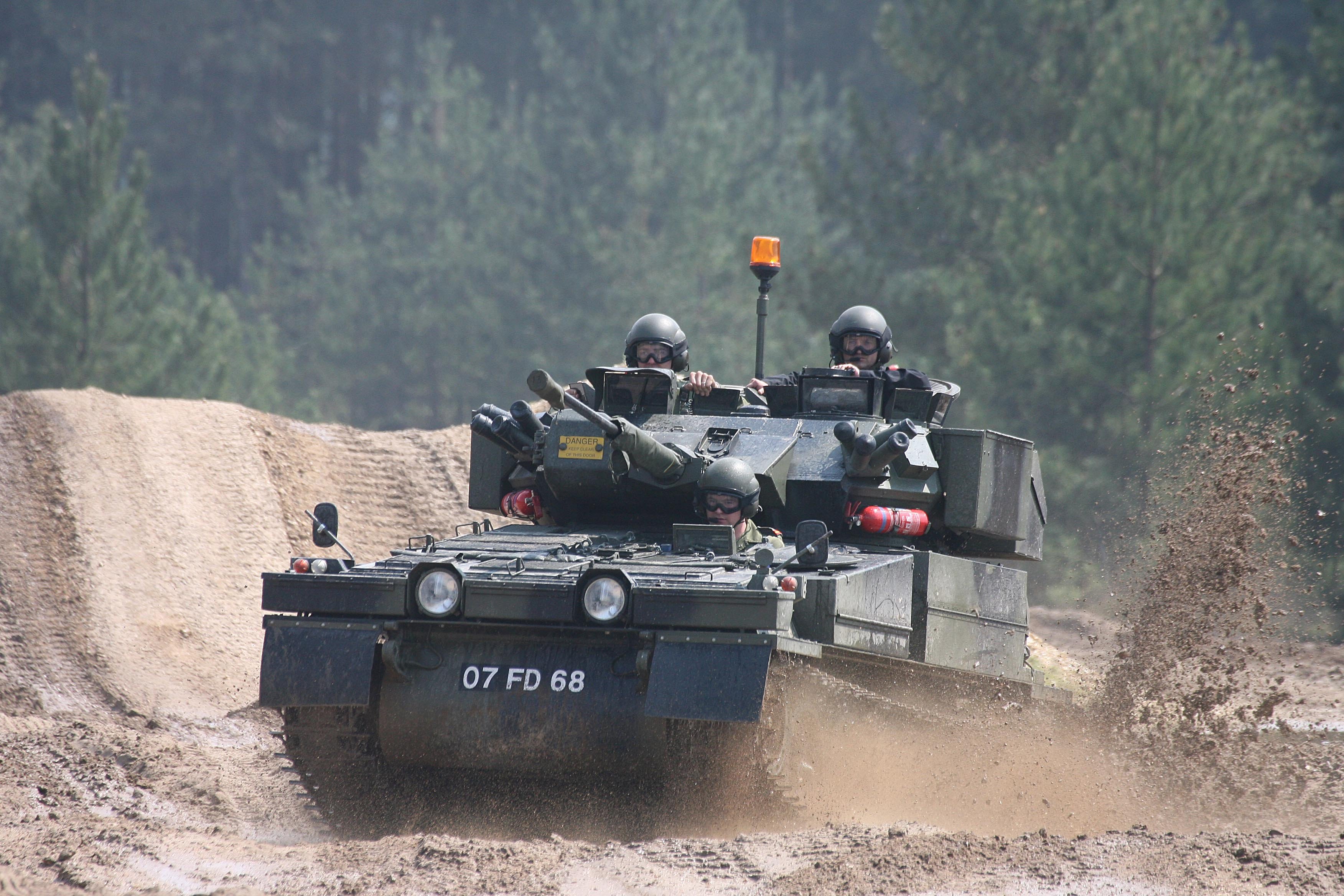 Five of the wives later tested positive and a further 12 women and 30 soldiers were ordered to isolate for 14 days to curb the spread.

But the group, who branded themselves the “covid queens” in jokey messages on Instagram, led to a spike in the local area and forced a shop to shut.

One resident said: “These women crossed a line and it has raised eyebrows in the village.

“The wives were advised not to do it, but they went ahead anyway and they really made a party of it.

“Thousands of tourists come to this area to visit the beaches at Durdledoor and Lulworth Cove but there have only been five confirmed covid cases in the local area and all of them were women who were at that botox party.”

Camp commanders were furious when health officials traced the outbreak back to the garrison lines.

But they were powerless to punish the soldier’s wives.

Officers helped to contain the spread by ordering 30 troopers, who had come into contact with the women, to take compulsory Covid tests and self isolate.

The Spar in nearby Wool was also forced to close because one of the infected wives had visited the store.

The company said: “We temporarily closed the store in order to execute a professional contractor deep clean as a precautionary measure.”

The therapist – who was a registered doctor – is thought to have dodged the local lockdown rules by travelling 250 miles for work. She and the 30 soldiers all tested negative.

The wives were advised not to do it, but they went ahead anyway and they really made a party of it

Bovington is home of the Royal Armoured Corps’ training centre, where recruits are taught to use Challenger II tanks, Warrior fighting vehicles, and other armoured vehicles.

Princes William and Harry both learnt to drive tanks there.

An Army spokesman said: “We can confirm a small number of individuals tested positive for Covid-19 in Bovington Garrison four weeks ago.

“The Armour Centre conducted the Test and Trace process to restrict the potential spread of the virus.

“There have been no further positive cases.”

Sam Crowe, head of Public Health at Dorset Council, said: “We were made aware of a number of cases at Bovington camp who were identified through military and NHS test and trace services.

“Close contacts of the cases were advised to self-isolate for 14 days and book a test if they developed symptoms.

“We would like to take this opportunity to remind people of social distancing guidelines, not meeting more than six people and making sure you stay 2 metres apart from people outside of your household.”