Workers at Horton Establishments Limited in Hull were told "out of the blue" they'll be out of a job by New Year's Eve unless the business' dire financial situation can be turned around within a week. 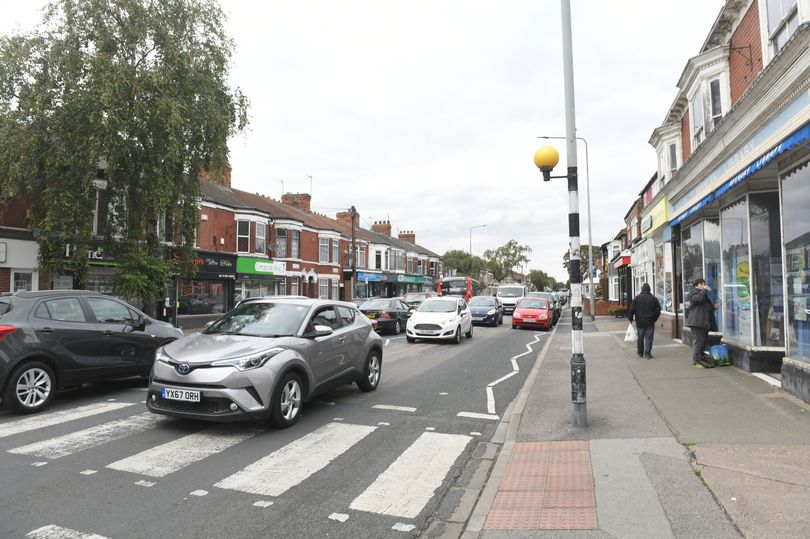 Some received the memo on the night before Christmas and were shocked to learn about the company's dire financial position.

Now the timing of the frank letter is being criticised online with some people growing concerns over the fairness of the move.

One person labelled the situation at the care and education company "disgraceful".

Another wrote: "Couldn't they have sent the letters out after Christmas? Let people enjoy tomorrow and Boxing Day without stress."

Another person sympathetically wrote: "WOW this is not only sad news for the employees, but also for all those people they the employees care for. Surely they could have given them prior warnings of this. To deliver such news on Christmas eve is awful."

One more wondered about the flow-on effect to the people who use the business.

Full list of supermarkets and shops closed on Boxing Day

I MISS YOU, PHILIP

Ex Premier League star ordered to pay £22,400 to man who found his dog

They said: "What will happen to the people living in the care homes? This is the reason social care should never be run by the private sector as a profit making enterprise."

The business has gone into administration and is currently up for sale on Gilbert Baitson auctioneers website.

Offers are being sought for the next seven days or employees face redundancy.

The letter to staff stated: "If it is not possible to secure a sale at least in principle by 31 December 2021, it is likely that the company will have to cease to trade immediately as without more and as things stand at present, the company is forecast to incur substantial trading losses in the first three months of 2022.

"In the event that the company ceases to trade either of its businesses (the school or the adult care business), then the employees of either or both businesses will have to be made redundant."

Staff were also told they can be included in an initial consultation meeting with administrators where more information will be provided, the Hull Daily Mail reported.