Home » World News » British Airways threatens to ‘fire ALL of its 4,300 pilots’ unless they agree to new terms – The Sun

BRITISH Airways is threatening to fire all its pilots unless they agree new terms, says a union.

The airline has informed pilots’ union BALPA they initially want 1200 redundancies – but now all 4,300 would go if agreement isn't reached. 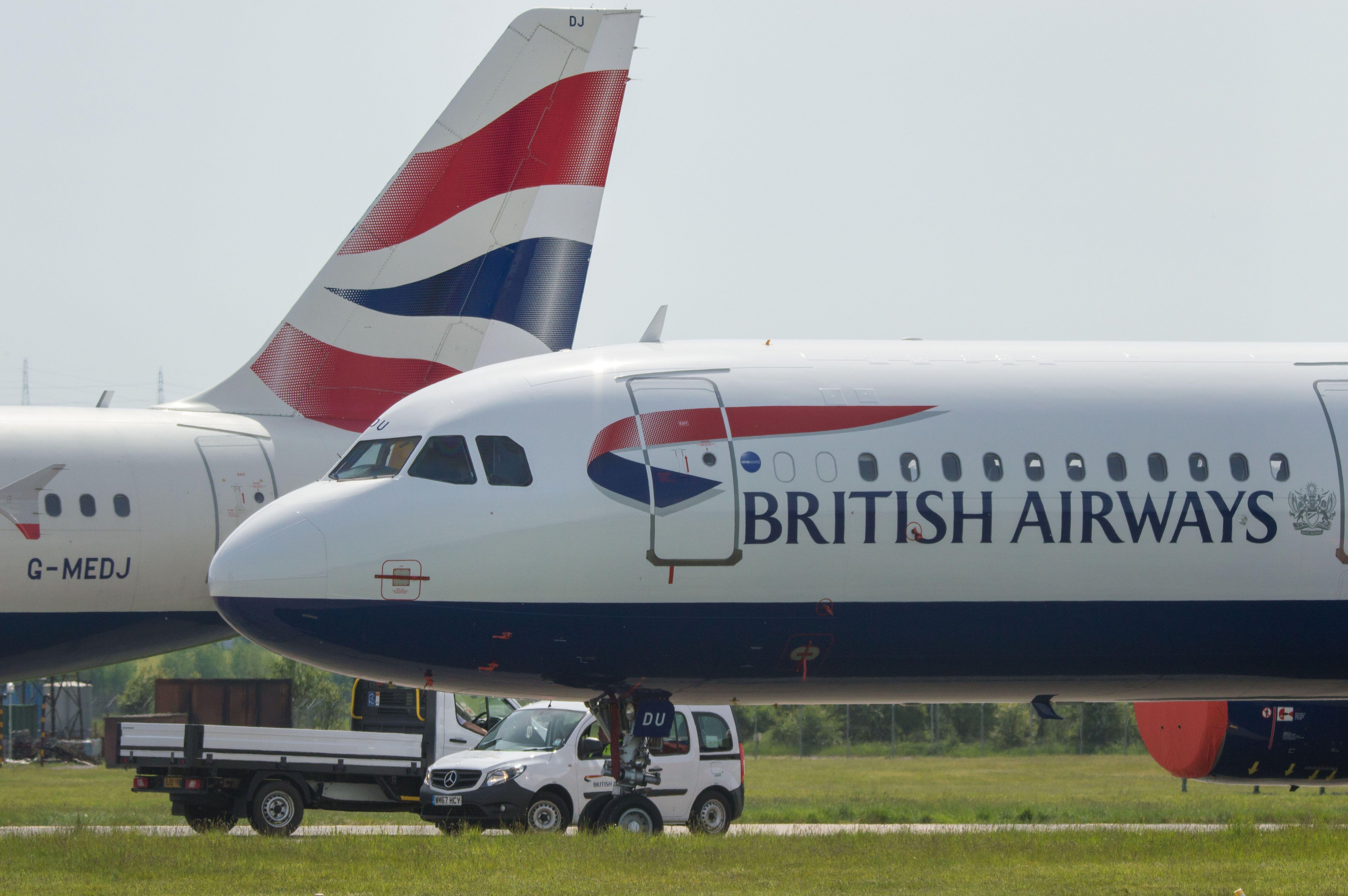 Individuals would then be offered contracts but with new conditions. The firm wants to cut 12,000 jobs from its 43,000 workforce following the coronavirus outbreak.

Union boss Brian Strutton said he was “appalled at the cavalier attitude” shown by the company.

The airline have said they are prepared to offer an enhanced voluntary redundancy package.

British Airways last night said it was “acting now to protect as many jobs possible,” saying “the airline industry is facing the deepest structural change in its history, as well as facing a severely weakened global economy”.

Along with pilots, senior British Airways cabin crew face a 55 per cent pay cut with salaries slashed to £24,000.
BA wants its crew on the 24K-a-year figure after sacking 12,000 staff and ripping up existing contracts.

Staff were written to by airline bosses today setting out new controversial terms and conditions. 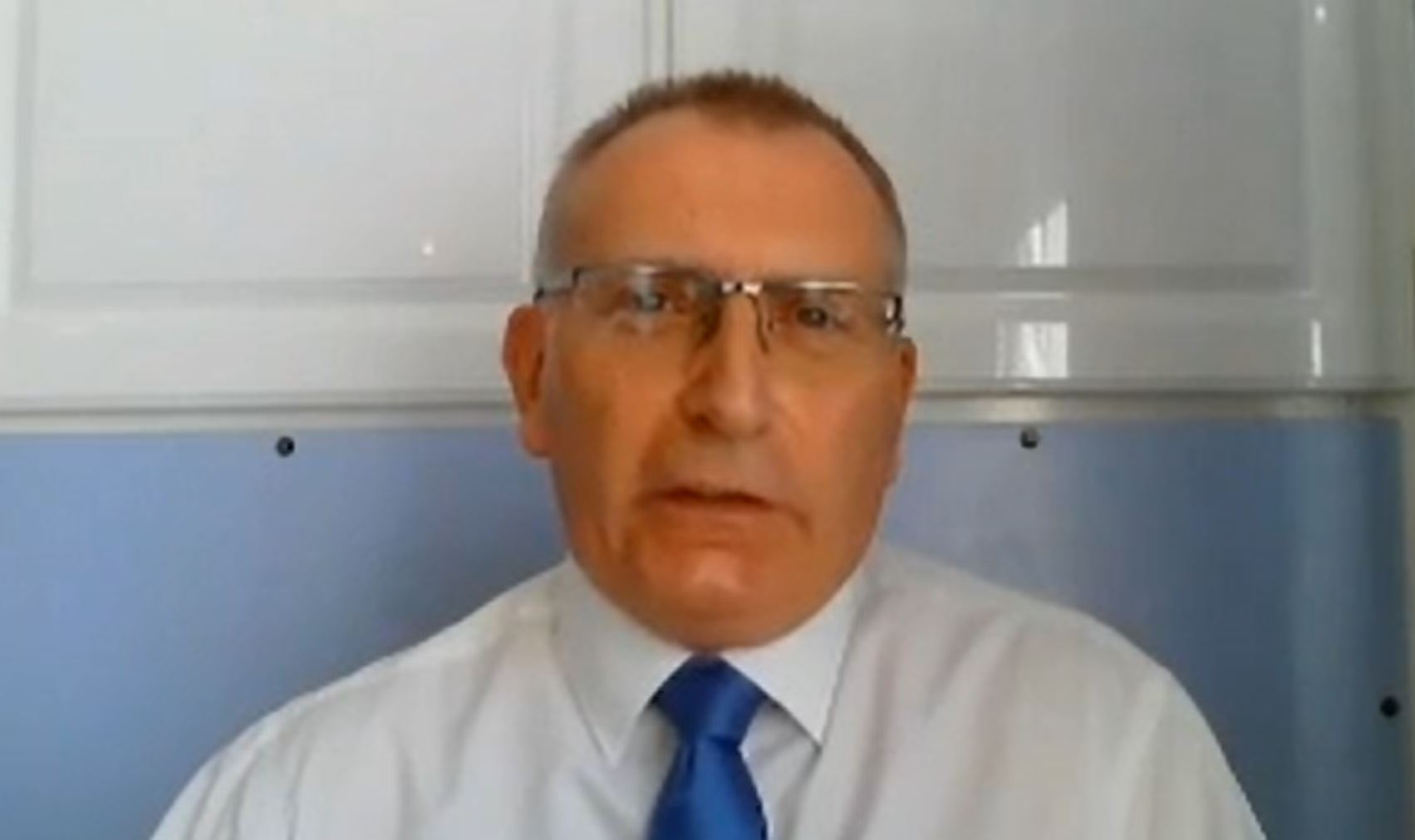 CAN MY EMPLOYER CUT MY WAGES?

WHETHER an employer can change your wage will likely depend on if your contract allows for this.

If it doesn't, your employer may ask you to agree to a new contract.

It can't force you to sign a new contract but ultimately you can be dismissed if you don't.

In the meantime, you can try to reach an agreement with your employer by working "under protest" while you try to resolve the issue.

It's also worth checking if there's a relevant trade union you could turn to for help or advice.

If you feel you've been discriminated against, you could also consider bringing a claim to an employment tribunal. But if pay cuts are company-wide you may struggle to argue your case.