The youngster, Phoebe Collorick, had last been seen in Agios Epiktitos, north Cyprus, yesterday at around 6.40pm. 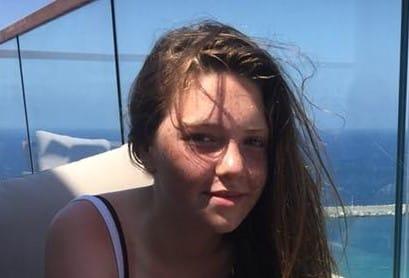 Today the British High Commission issued an appeal for help from anyone with information about her whereabouts.

It stated she was last seen yesterday wearing black jeans, a hoodie with a white logo and black and white check shoes.

Local reports stated she was staying in the village while holidaying with her granddad, and she may be trying to hitch a lift or catch a local minibus.

The Commission this afternoon issued a statement that read: "Thanks to all who helped to share our call for information on whereabouts of a missing British child in #Cyprus earlier today.

"We are pleased to report she has now been found safe and sound."