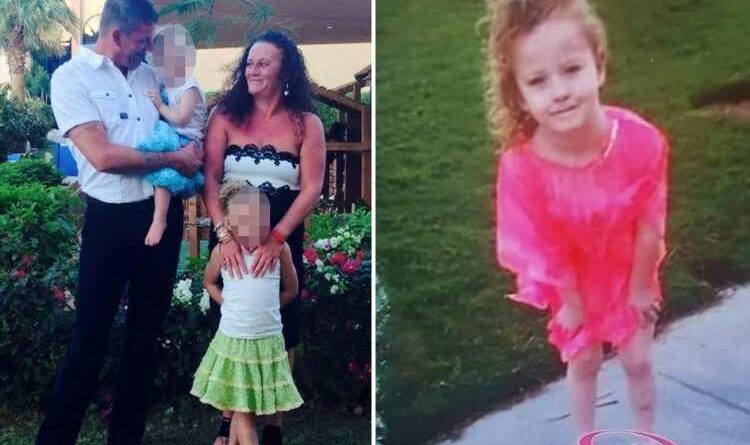 A BRITISH girl died in her dad's arms after a swimming pool accident on holiday in Egypt, an inquest heard.

Indianna Maddison, 4, was on a festive break at the Jaz Makadi Aquaviva Hotel in Hurghada with her parents and eight siblings in December 2018 when tragedy struck. 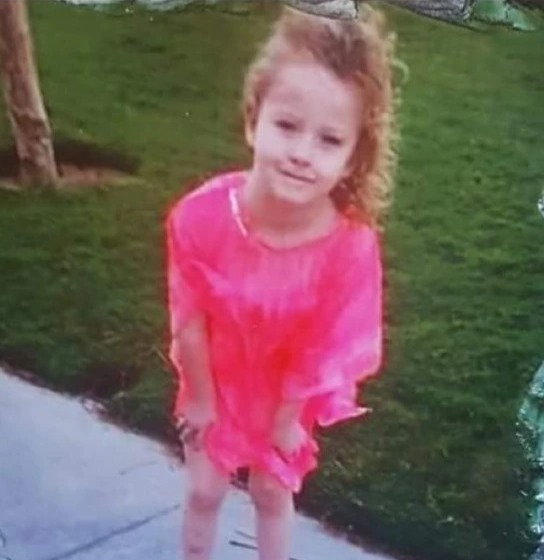 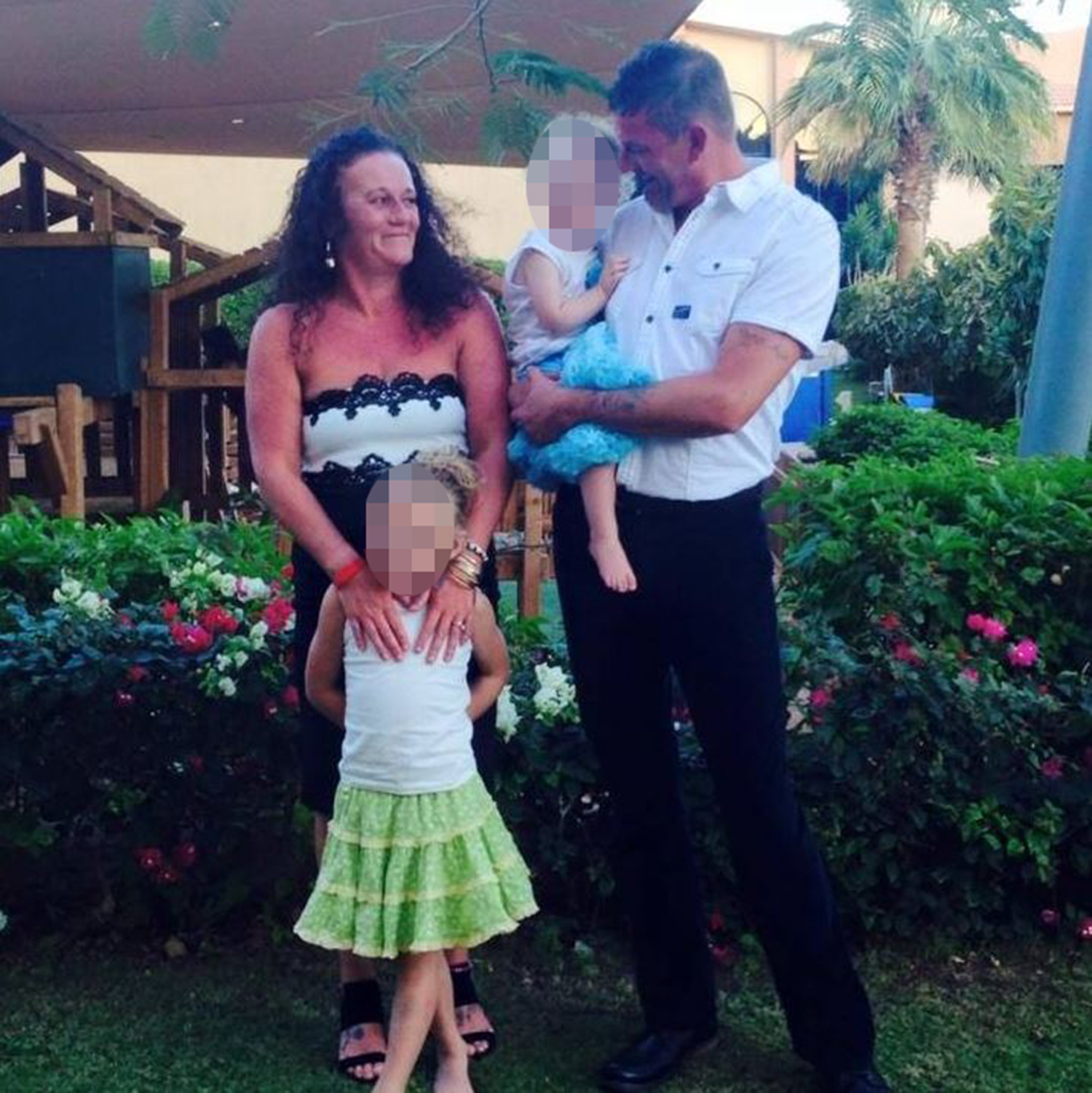 She was paddling on the top steps of a pool when she got into trouble just four days before Christmas.

Indianna, from Bishop Auckland, County Durham, was rushed to hospital in Egypt before being flown back to Newcastle's Royal Victoria Infirmary in the UK on Christmas Day.

When she arrived back in England, doctors told Indianna's family her condition was much worse than they had first thought.

She tragically died on Boxing Day 2018 in her dad's arms – five days after being pulled from the water.

Indianna's parents Kelly Maddison, 42, and Tommy Maddison, 48, said they had "a number of concerns relating to safety management around the pool at the time of Indianna's accident, as well as the medical care with which she was provided prior to the arrival of paramedics".

The inquest heard an expert report found that Indianna had been in the water for about five minutes before being rescued.

Her parents said Indianna could not swim and she had a life jacket and armbands that she would usually wear in the children's pool – but she was not wearing them at the time of the accident.

Mr Maddison said he and his wife had been to the local town on the morning of the incident to pick up some family photographs and had left Indianna with her 25-year-old sister, Billie-Jean Maddison.

When they got back, he said Indianna was playing around the large heated pool outside the family's room.

The inquest heard Mrs Maddison was with the two youngest kids while Mr Maddison went to the room to get some cigarettes before going to the snack area to get pizza.

On the way back he had a brief conversation with another couple and then he heard screaming and Miss Maddison shouting: "It's Indianna."

Mr Maddison told the inquest: "I never took my eyes off her. That's why I can never understand it.

"When I gave cigarettes to Kelly – at that point Indianna was on the steps.

"When I was talking to those people I was still glancing over. I had just seen her, I can't understand when they say it was five minutes."

The family described the moments after Indianna was pulled from the pool as "chaos", with people "fighting to do CPR".

Miss Maddison said: "I would describe it as like a pack of hyenas around a little lion cub. Not in a bad way, they just all wanted to help."

The inquest heard that no medical equipment was "available or used" at the poolside.

Mrs Maddison's statement said: "Someone found the hotel doctor but he arrived at the same time as the ambulance.

"He didn't do much – he walked very slowly towards us and shook his head."

She said the ambulance arrived after about 10 minutes but "it didn't seem like much of an ambulance" and there was no equipment inside.

During her time at the hospital in Egypt, Indianna's parents were told she had suffered seizures.

On her last day before being taken home by air ambulance, she was said to have suffered a stroke.

Mrs Maddison said: "The doctor said Indianna was going to recover from the stroke because her body was young and still developing."

She added that even when they arrived in Newcastle "we didn't know how bad things were".

Mr Maddison said: "There was never a doubt that Indianna was not going to be OK. We thought she might be disabled at most.

"I was so sure she was going to be OK. They said everything was good."

The inquest heard that when Indianna was admitted to the Royal Victoria Infirmary she went into a cardiac arrest.

A brain scan later showed there was "no hope for Indianna".

Mrs Maddison said: "I was heartbroken and so shocked. This was horrible news for me."

The couple said in their statements that they "didn't feel safe" at the hotel.

They said the lock on the door between their room and the pool didn't work.

They said the steps to get into the pool were "very slippery" and they never saw a lifeguard at the pool where Indianna had her accident.