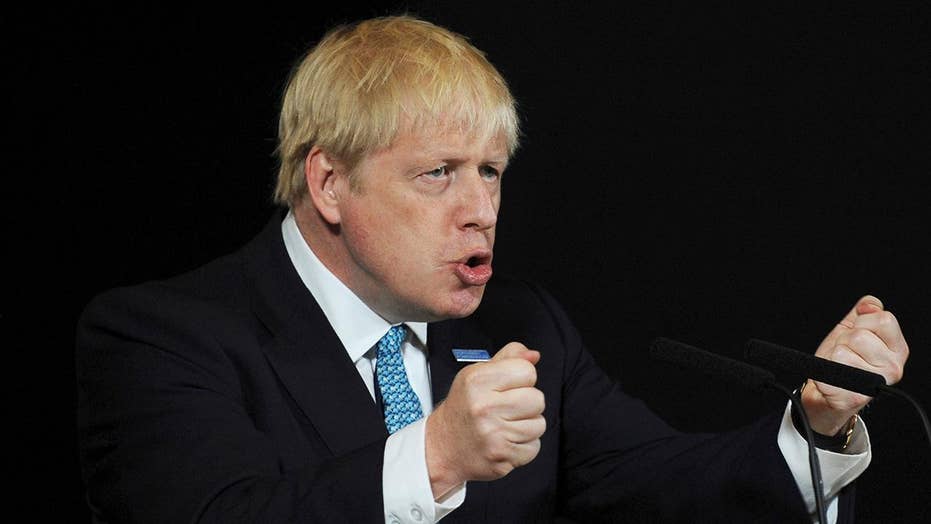 British lawmakers are working Wednesday to defy Prime Minister Boris Johnson's Brexit plans by voting on a measure that would block the country from leaving the European Union without a withdrawal agreement.

The vote comes hours after a Scottish court ruled that Johnson’s planned suspension of Parliament – which would give lawmakers little time to prevent Britain from leaving the European bloc without a deal on Oct. 31 – is legal.

"To deliver Brexit like this is to create a poison pill which for 40 years will divide this country straight down the middle," former Conservative Party leadership candidate Rory Stewart told the BBC. "If you are going to deliver Brexit at all, try to do it legally, constitutionally and with consent." 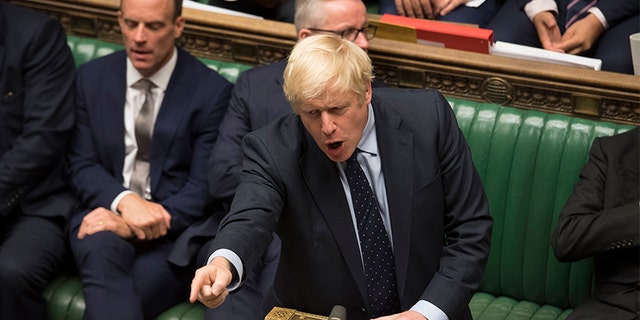 Britain’s Prime Minister Boris Johnson speaks in the House of Commons in London after MPs voted in favor of allowing a cross-party alliance to take control of the Commons agenda on Wednesday in a bid to block a no-deal Brexit on October 31.
(AP/House of Commons)

Johnson has said he will seek a general election if the lawmakers succeed this week, taking his message directly to the people in his bid to deliver Brexit, come what may. But it is unclear whether he will have the votes for such a move.

The main opposition Labour Party has signaled it will oppose an election until legislation is in place to block the no-deal exit.

Transparency campaigner Gina Miller, who won a ruling in the Supreme Court in 2017 that stopped the government from triggering the countdown to Brexit without a vote in Parliament, has one in the works.

A human rights campaigner has also sued in Northern Ireland, arguing that the historic Good Friday accord that brought peace is in jeopardy because of Johnson's actions.

Meanwhile, the EU's executive arm, the European Commission, on Wednesday released a checklist for companies to use to help minimize expected disruptions to trade if Britain departs on Oct 31.

The commission says EU funds set up to respond to natural disasters and help people whose jobs are hit by major changes in world trade should be used to help businesses, workers and countries hardest hit by any no-deal.

A total of $860 million would be available if the EU parliament and member countries endorse the move. Britain would have no access to the money.