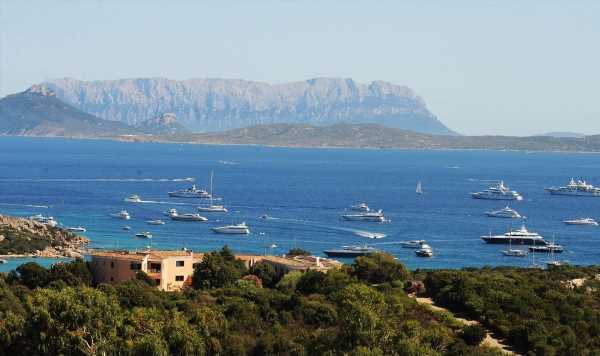 Travel expert gives passport tip for when on holiday

On Sunday evening six people were injured and one man died after a luxury yacht accident.

Two of those injured are currently in critical condition after being transferred to hospital.

The victim of the boating accident was a 63-year-old man from England.

Italian authorities say the man was injured when the yacht crashed into rocks near the Porto Cervo coastline in Sardinia.

The man was alive when emergency services first arrived at the scene.

He was suffering from extreme injuries and was unconscious while being attended to by coast guards and medics.

However, they were unable to save his life and he passed away shortly after being rescued. 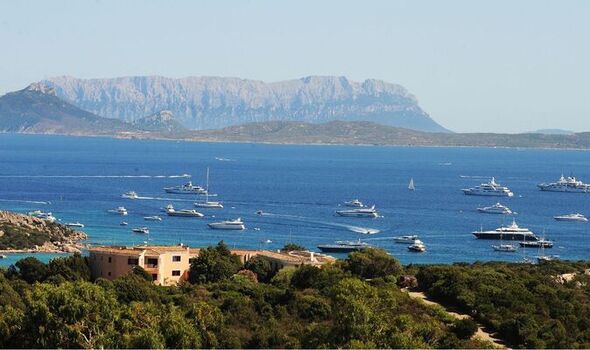 The accident took place around 8:40 pm on Sunday evening.

It’s believed the yacht group were sailing around the Li Nibani islands before the accident took place.

Although it’s too soon to know for certain, preliminary reports have suggested the crash occurred when the driver swerved to avoid a collision with another boat.

The current owner of the yacht is unknown

However, Italian newspaper La Stampa has reported it may have belonged to the man who died in the accident.

The yacht is believed to be 70 feet long and seven people in total were on board. 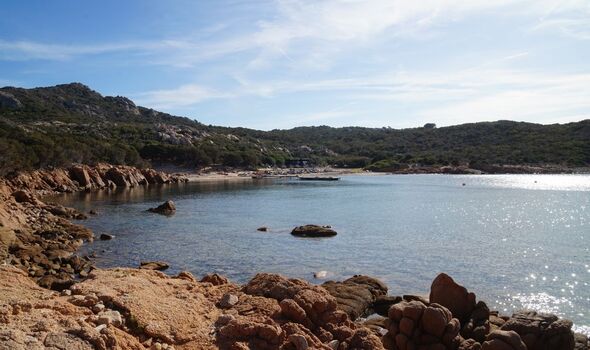 The vessel was submerged under water and fully sunk after the crash, but has since been recovered.

Authorities have taken it to a port in Porto Cervo where it has been impounded.

The yacht will be held during the police investigation of the accident.

The area in which the accident took place is currently being guarded by a local coastguard this morning. 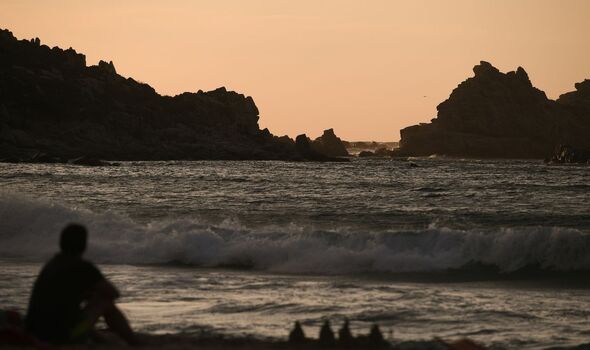