An investigation has been launched after Geeta Modha accidentally picked up her spouse Dilip’s passport while rushing to the airport for a business trip. 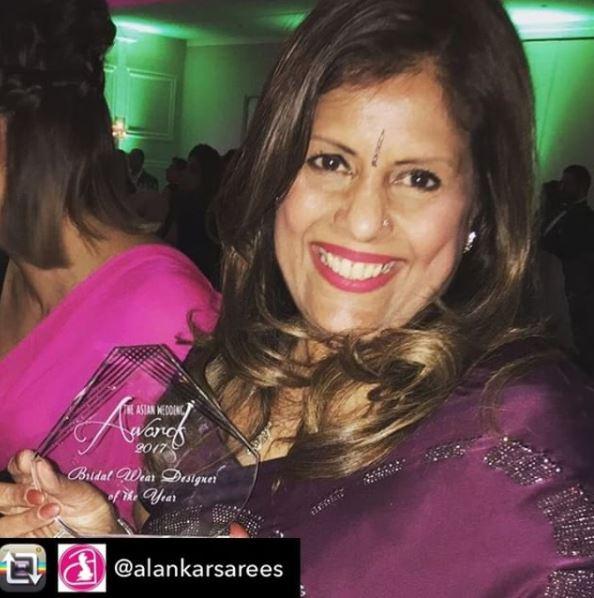 The 55-year-old showed it at check-in and again before boarding the Emirates plane – flying through customs, reports the Manchester Evening News.

During a stop-off in Dubai, Geeta didn’t have to show her passport because she has an Overseas Citizenship of India card.

The mistake was only noticed at Delhi airport while she was filling out an immigration form. 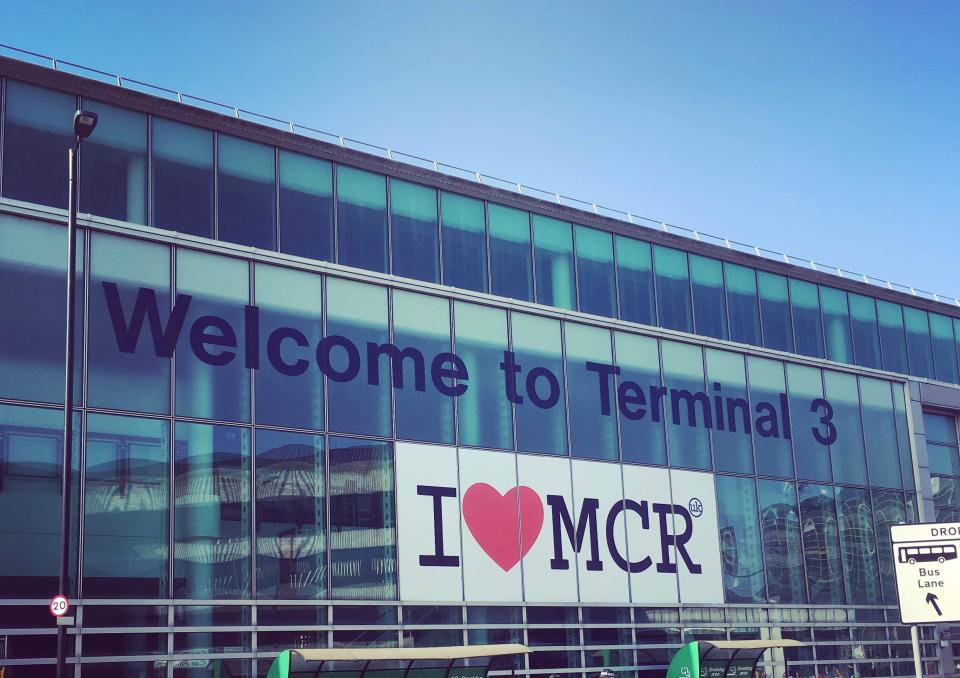 “The fact they say they are so strict on security in airports but you can do this in 2018 is terrible.

“At check-in, the staff member even made me move stuff from one bag to another because it was 2kg over – and yet let me travel with the wrong passport.”

Indian officials made her fly back to Dubai to wait for her passport, which was flown to her by Emirates.

She said the experience had left her concerned that passengers could potentially fly overseas without valid checks. 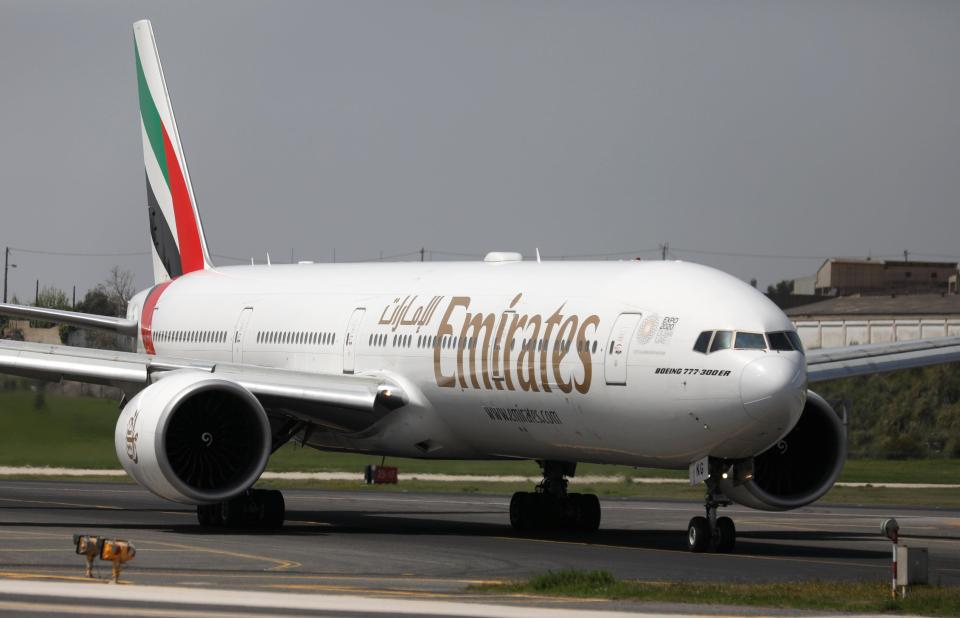 Frequent flyer and mum of two Geeta, who is still in India, said if the error had been flagged at check-in she would have had time to ask someone to bring her own passport to the terminal.

She added: “They only looked at my surname – not at my first name or the picture. If I got through who else could get through?”

Geeta’s son Sagar, 32, had to take her passport to the airport so Emirates could get it to her.

He said: “At one point we were looking at flights to see if we had to fly out to her in Dubai.

“I was so worried and stressed for her. I am appalled that in this day and age someone can get to a country as far away as India with the wrong passport.”

Manchester Airport said it is the responsibility of airline staff to ensure passports are checked.

A spokesperson for Emirates said: "Like all airlines, we work closely with our airport handlers to ensure that all regulations relating to passport checks is taken very seriously. In this instance our usual high standards were not followed and we would like to apologise to Ms Modha.

"The airport handlers ensure that ongoing training is provided to all staff so that they are kept updated with all regulations and security procedures.

"We are currently investigating how this incident occurred and are working closely with them to ensure that all training materials are properly reviewed and full retraining is provided for the staff involved."