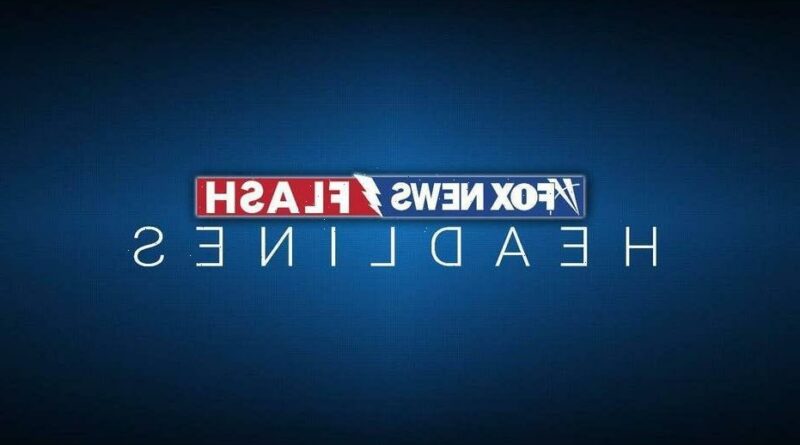 Diane Abbott, who is Britain’s first Black female MP, faced criticism over a tweet following the shooting of a prominent Black Lives Matter activist in London.

Sasha Johnson was left in critical condition after she was shot in the head early Sunday. The Guardian reported that London’s Metropolitan Police Department has insisted she was not specifically targeted. But her Taking the Initiative Party said she had received “numerous death threats” related to her activism before the shooting.

Abbott took to Twitter to condemn the shooting and said “nobody should have to potentially pay with their life because they stood up for racial justice. #BlackLivesMatter.”

Abbott discussed the tweet during an interview on the British channel LBC. Iain Dale, the host, questioned the tweet and asked her if she “inflamed racial divides” by posting the message without doing her homework.

She pointed to the alleged threats against Johnson and posts online.

“No. I think it is so wrong to accuse people of color, who raise issues in relation to race, of somehow inflaming feelings,” she said.

The Guardian reported that Johnson may have been shot by mistake during a gathering at a south London home at about 3 a.m.  Authorities are reportedly scanning CCTV from around the area in hopes for a break in the case.