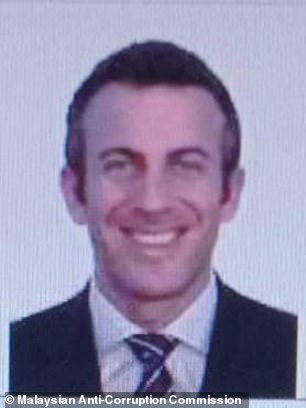 A controversial British former media adviser to Malaysia’s toppled leader is being sought by authorities for allegedly laundering $3.4 million, officials said Thursday, nine months after his boss was ejected from office.

An arrest warrant has been issued for Paul Stadlen, who is believed to have fled Malaysia shortly after the long-ruling government of former prime minister Najib Razak suffered a shock election defeat.

Najib’s government faced claims of huge corruption, including that he and his cronies plundered billions of dollars from a sovereign wealth fund and used it to buy everything from high-end real estate to art.

Stadlen was known for staunchly defending Najib even as corruption allegations against him multiplied, and was reputed to have a hard-partying, playboy lifestyle during his years in Kuala Lumpur.

A source in the Malaysian attorney-general’s office told AFP that charges against Stadlen were presented to a Kuala Lumpur magistrate’s court Wednesday in order to get an arrest warrant.

Speaking on condition of anonymity, the source said the warrant was then passed on to international police organisation Interpol. This may trigger an international hunt for Stadlen, whose current whereabouts are unknown. 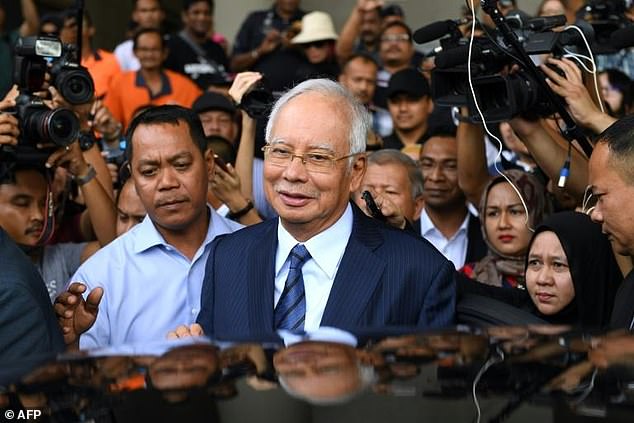 He was alleged to have funnelled the money in 2014 and 2015 from an account belonging to a law firm to “several individuals and companies”, the source said.

An official from the Malaysian Anti-Corruption Commission, which drew up the charges, confirmed an arrest warrant had been issued for Stadlen.

“The Malaysian government has a political agenda, and Paul is now caught up in the backlash against former prime minister Najib Razak,” the firm said in a statement.

Since losing power, Najib has been arrested for alleged corruption and is due to go on trial.