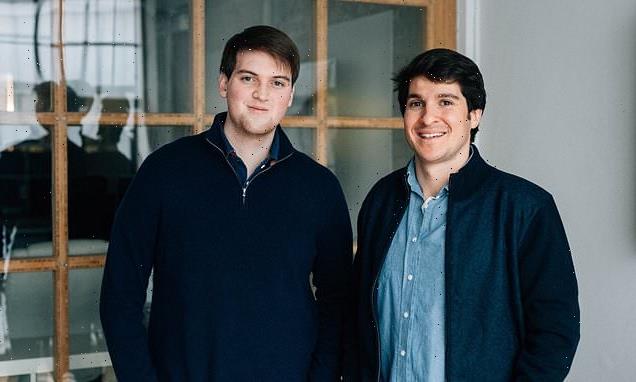 A 22-year-old British entrepreneur has made a multi-million pound paper fortune after his Christian prayer app was backed by Hollywood A-listers and Silicon Valley money men.

Ed Beccle, the chief executive of Glorify, raised £30million for the app he invented in church, giving the company a valuation of £188million.

It means Mr Beccle and his business partner Henry Costa – who together have a majority stake in the company – could be worth a combined £75million. 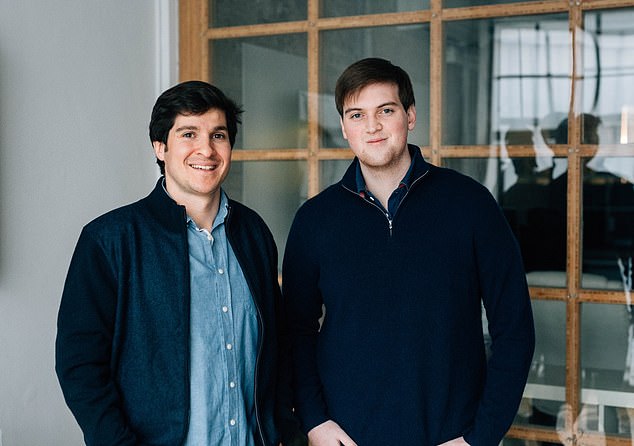 Ed Beccle (pictured right with partner Henry Costa), a 22-year-old British entrepreneur has made a multi-million pound paper fortune after his Christian prayer app – Glorify – was backed by Hollywood A-listers. It is thought the pair could now be worth a combined £75million

Another individual investor is Michael Ovitz, the Hollywood talent agent who was briefly president of Walt Disney.

Mr Beccle says there could be further funding rounds to come with celebrities such as James Corden lined up to take part. 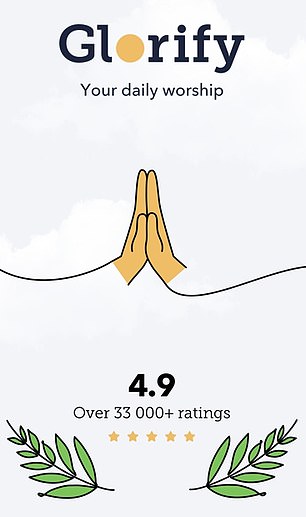 The app has been downloaded 2.5million times and 250,000 people, mainly in the US and Brazil, are regular daily users.

It is a steep rise for Mr Beccle who only founded the app in February last year. The son of an investment banker and an advertising executive, Mr Beccle is a Christian and says he uses the app most days.

He was raised in Hong Kong and moved to the UK when he was nine but did not go to university after he baled out of St Edward’s public school in Oxford at 17.

The young entrepreneur said: ‘My life is surreal right now. I am young man with no fixed costs and I can afford all the Ubers and Uber Eats in the world.’

Bublé said in his endorsement: ‘Whether you are in the studio, on the road or even with family, it is incredibly challenging to carve out quiet time.

‘With Glorify, we now have the tools to find moments throughout the day to connect with God on our own terms.’

Mr Beccle said the business has been loss-making so far and is ‘definitely not’ even close to breaking even yet, but he believes investors have spotted a huge potential for growth. He added: ‘It’s going to be far bigger than people realise.’