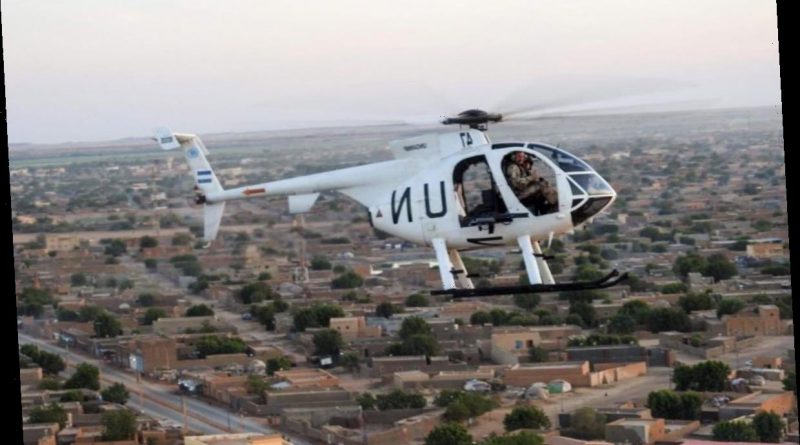 BRITISH troops on the world’s most dangerous peace-keeping mission must rely on air support from El Salvador.

Our 300-strong force in Mali will not be supported by RAF combat jets and attack helicopters. 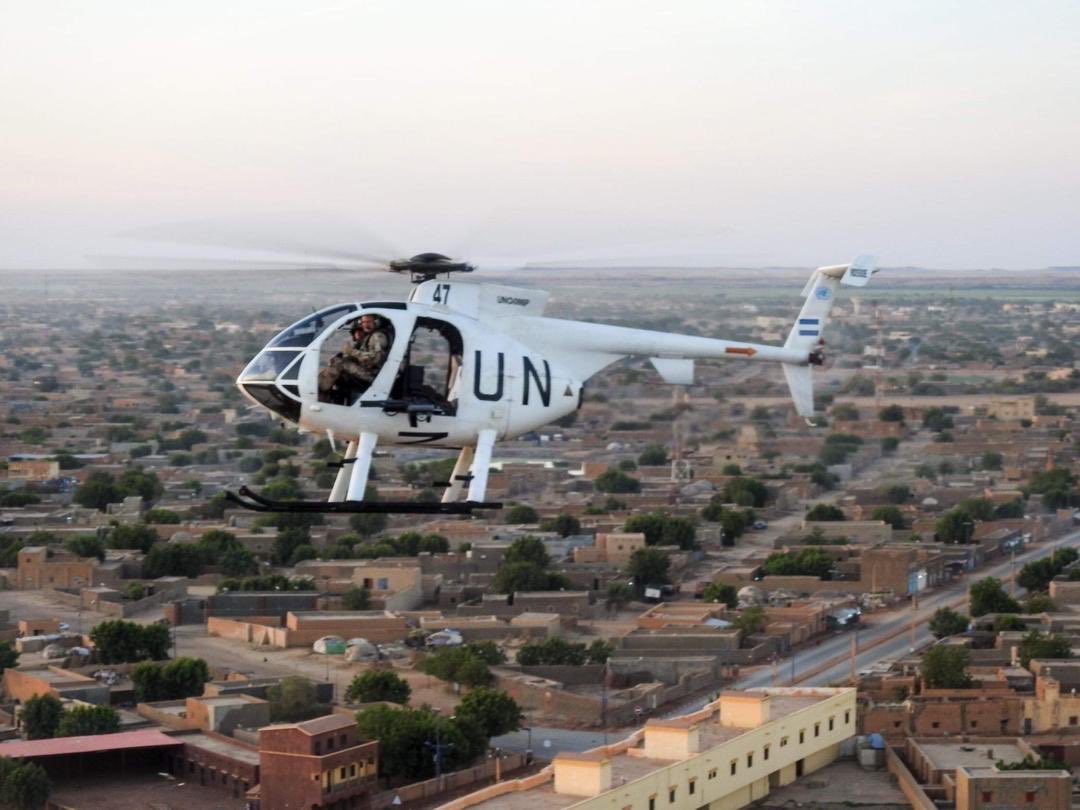 This because they are in the Islamist terror hot spot as part of a United Nations mission. The RAF is barred under UN rules from providing back-up.

They will instead rely for close air support and casualty evacuation on the tiny central American state’s UN force of three MD500E helicopters — one of which crashed last November.

Lord Dannatt, former head of the Army, said: “British troops having to call in air support from El Salvador is very alarming. Have they trained together? Are their radios compatible? Do they speak the same language?

“It’s the MoD’s duty of care to ensure troops’ safety. You are either in a war or you are not.”

The Royal Anglian Regiment and Light Dragoons expect to come under attack from IS and al-Qaeda-backed jihadists.

The MoD said last night: “UK forces would not deploy without robust protection for personnel.”