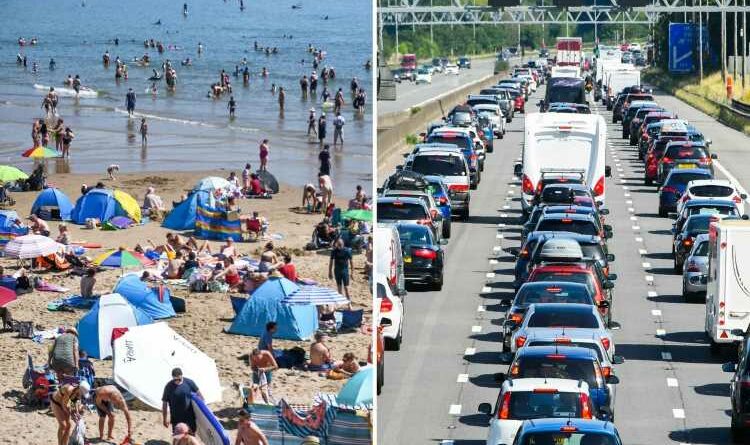 BRITS eager for a holiday getaway should wait until after 8pm to avoid the heatwaves amid warnings that 11 million of us will hit the road.

The UK baked on the hottest day of the year on Tuesday as temperatures soared to 32C and the heat looks set to continue until the end of the week when most schools break up. 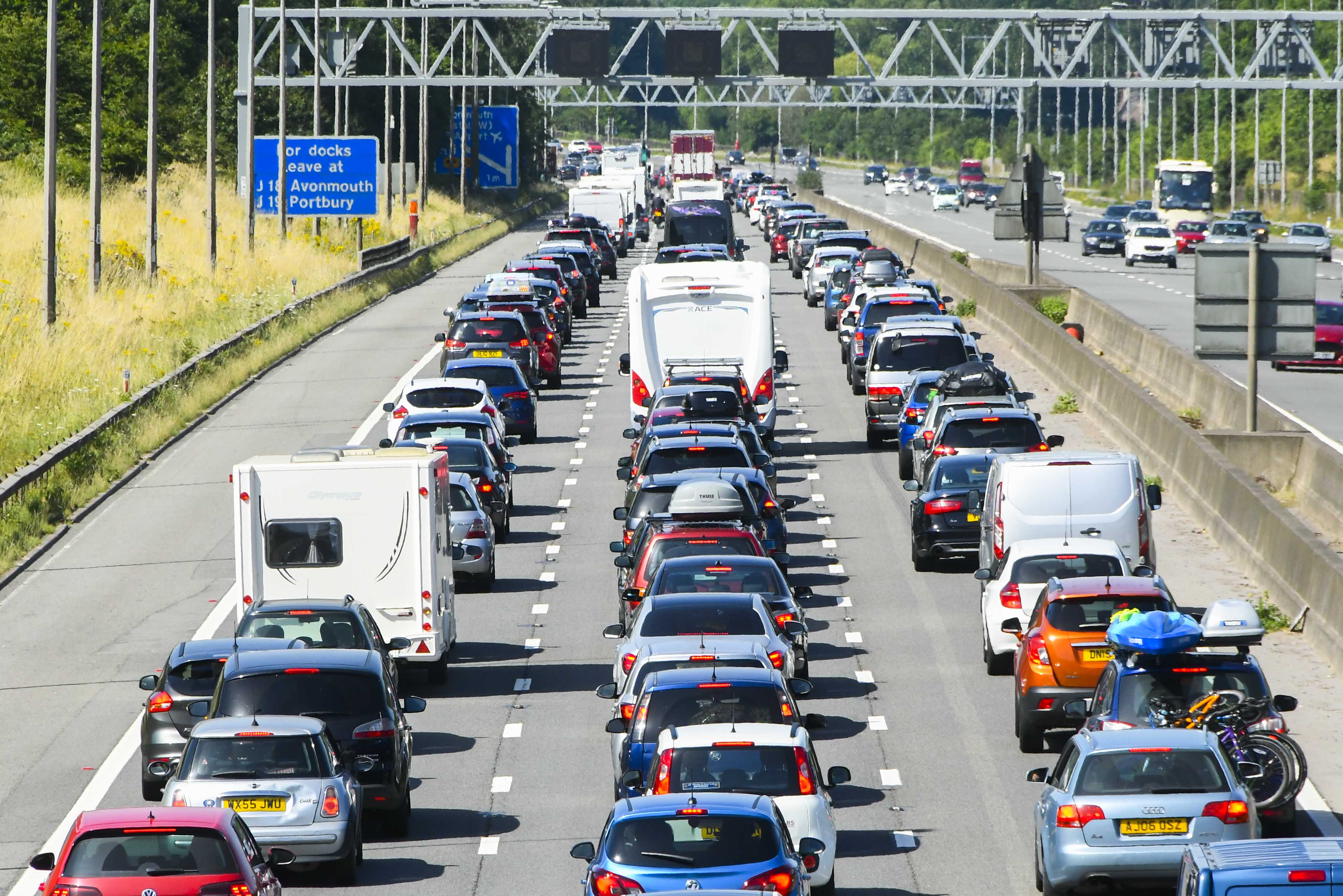 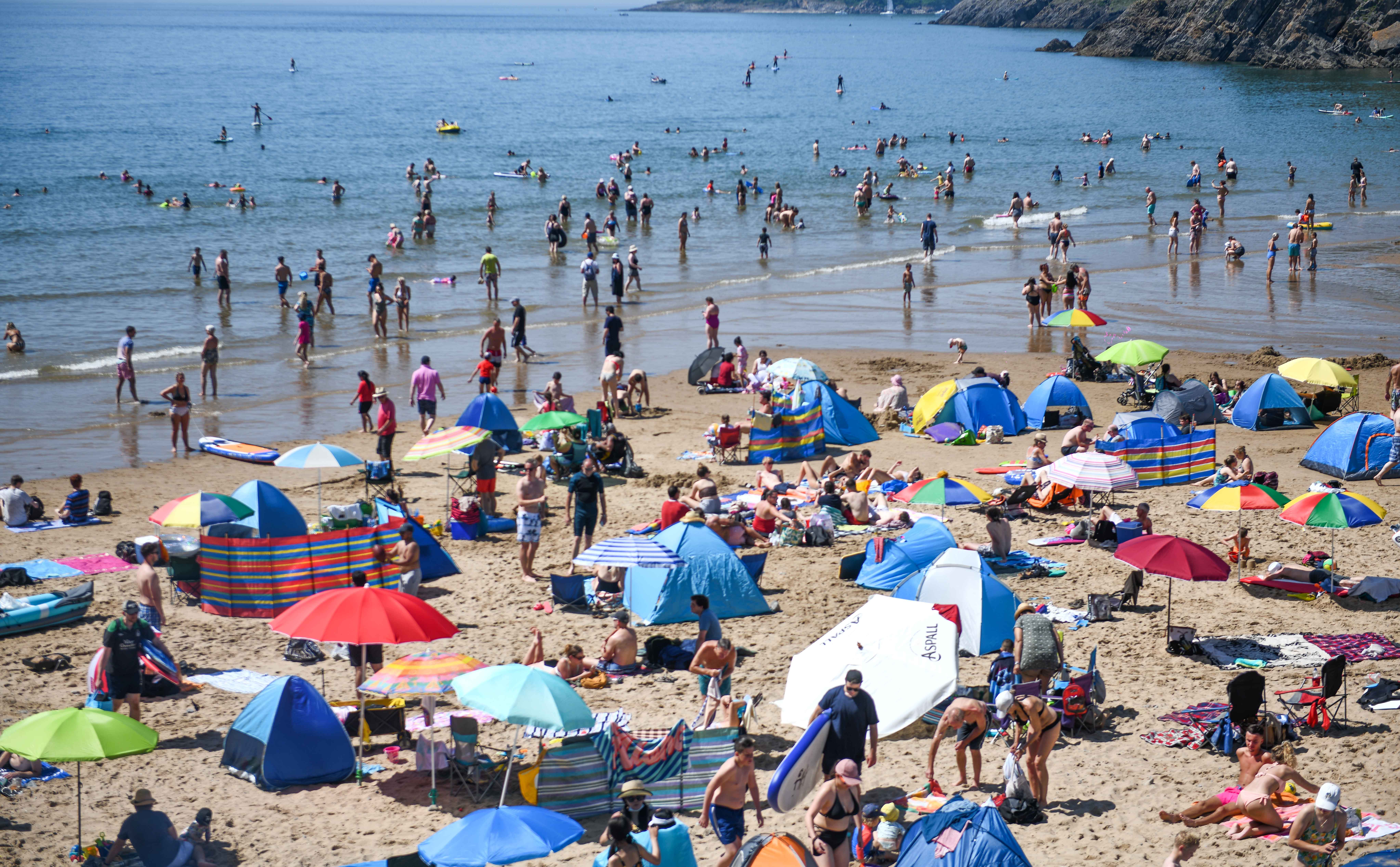 Monday kicked this week's heatwave off with 31C in the likes of London, with many areas hotter than Ibiza.

Some places even recorded conditions hotter than 29C Nouakchott, Mauritania, on the edge of the Sahara Desert.

In the following days, the mercury is expected to creep up a degree or more, before cooling at the weekend.

And in research published by the Times, more than 11 million cars are expected to take to the road over the next 5 days for holiday and leisure trips.

The RAC said motorists faced a “perfect storm” with curbs on overseas travel having led to a record number of staycations so far this summer.

A greater number of trips within the UK has contributed to a 29 per cent rise in traffic on popular routes.

Among the roads expected to be busiest were the M5 through Somerset and Devon, and the A303 in Wiltshire.

Drivers setting off on Friday, when a majority of schools in England and Wales break up, should delay their journey until after 8pm to avoid the worst of traffic, the RAC recommended.

Alongside the temperature warnings, heavy rain and thunderstorms were expected in many parts of the UK last night.

Tar used to fill cracks on the runway, a procedure that is part of routine maintenance, failed to set properly due to high temperatures 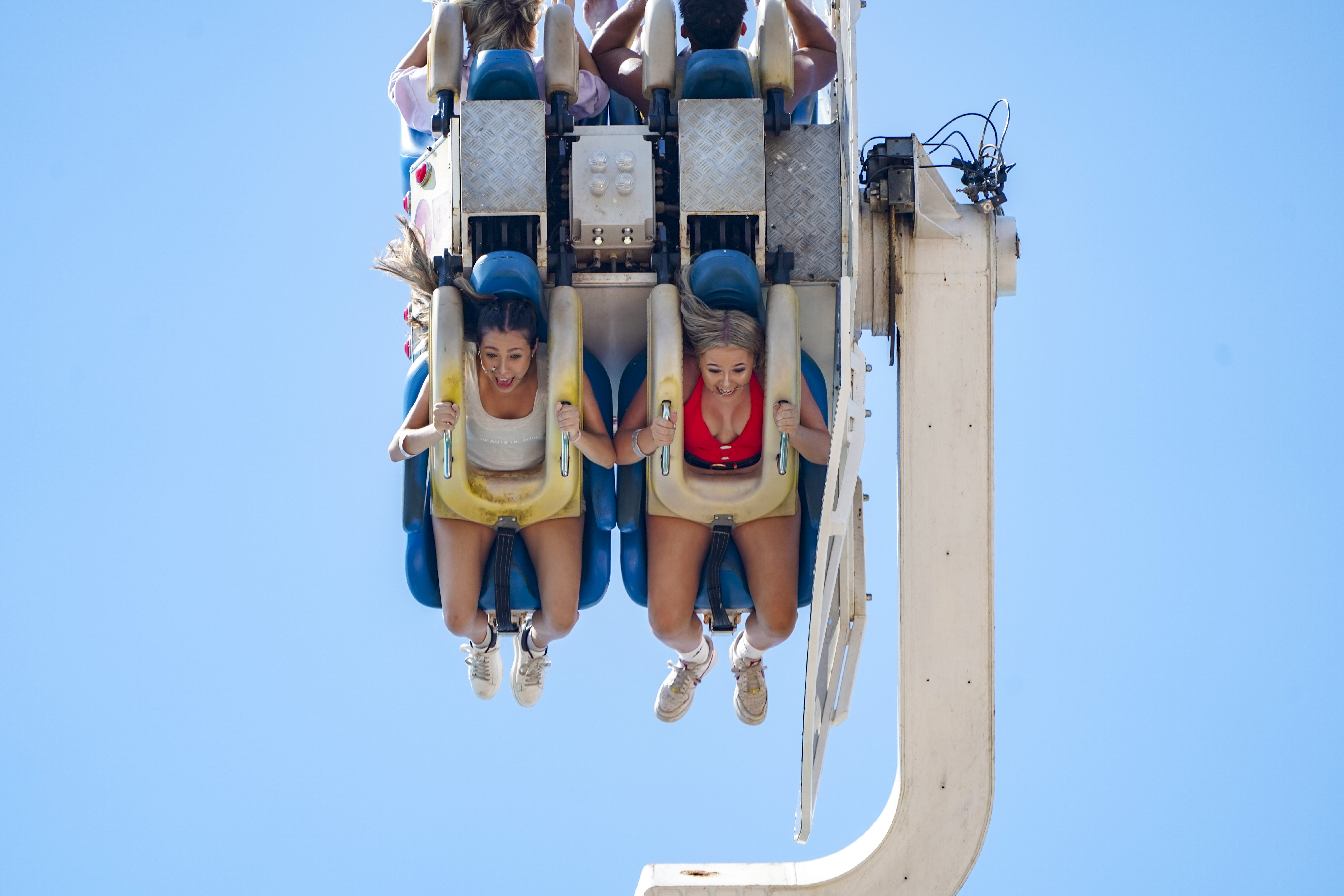 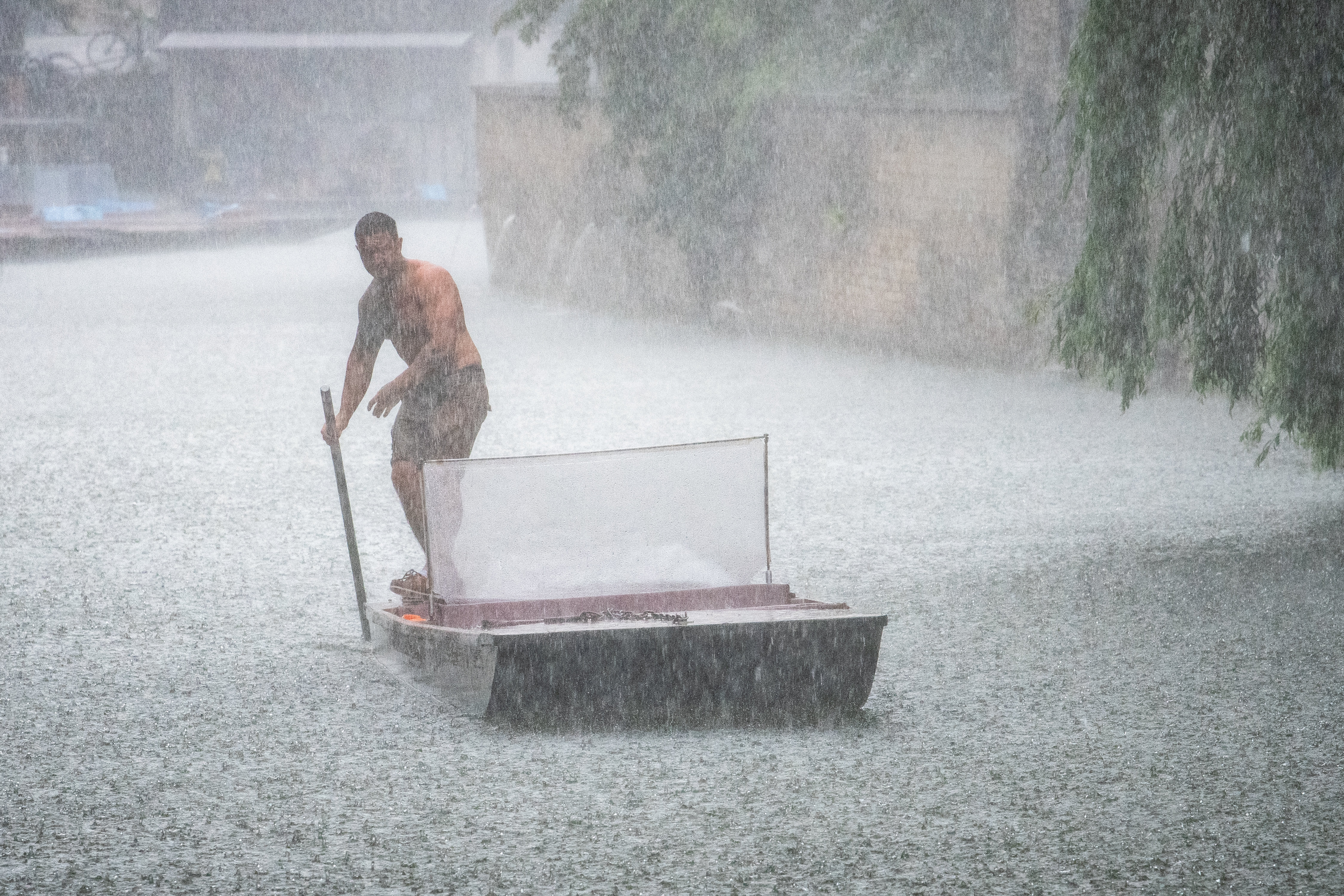