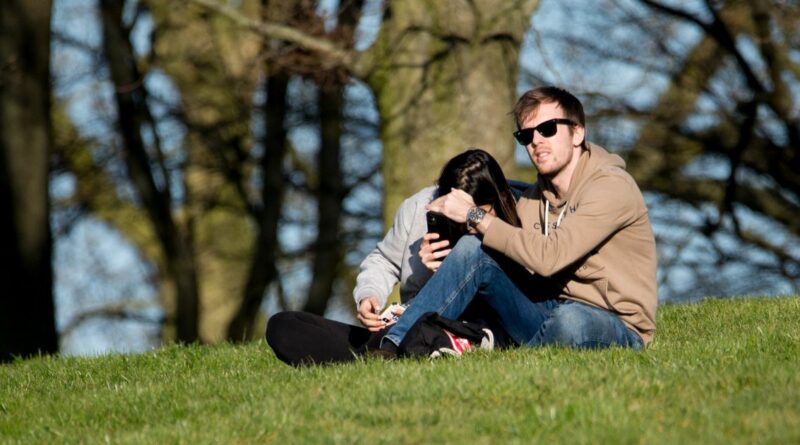 With Halloween fast approaching Britain is set for a week of unsettled weather that will see much warmer temperatures for the time of year – alongside widespread wind and rain.

As we head towards the weekend, turbulence originating in an Atlantic "breeding zone" will head eastwards to these shores, owing to a core of strong winds known as the jet stream.

But just as the autumnal weather sets in, things will begin to feel much warmer thanks to winds heading north from the Mediterranean – resulting in around 5C higher than average temperatures.

READ MORE: Met Office warns heavy snow to batter Brits by the end of next month

Meteorologist Aidan McGivern explained: "The jet stream is coming out of North America and strengthening on the other side of the Atlantic. "Temperatures will be well above average for the time of year, 19C to 20C in the south, and a touch lower, 13C to 15C for Scotland Northern Ireland and northern England. Despite the mercury rising uncharacteristically with Christmas less than two months away, Mr McGovern stopped short of labelling it an Indian summer.

"Temperatures will be well above average both by day and by night," he said.

"But it won’t be a classic Indian summer because at the same time we are going to see spells of wind and rain push up from the southwest to especially affect western parts of the UK.

"A developing low pressure is likely to push up from the south on Friday, and it is likely to bring further spells of wind and rain.

"In between a warm and a cold, front we have a warm sector, a very warm sector for the time of year, and that means we start off Friday with temperatures even higher than Thursday morning."

Warm air swept heading from the continent will increase temperatures to around 5C above average for the time of year.

A 'sub-tropical' airflow, meanwhile, originating from the Canary Islands area, will add to the feel and create a nice breeze.

British Weather Services meteorologist Jim Dale added: "The air that is coming into Britain will be sub-tropical, and this is going to have come from Spain and Portugal, and from the Atlantic towards the Canary Islands.

"It is still touch and go whether it is going to be wet or mild for Halloween, there might be more in the way of rain to come at the end of the month.

"However, in the immediate forecast, there are no signs of anything colder on the horizon."