Home » World News » Brits in Tier 2 areas CAN meet for lunch if it's work-related, minister confirms

BRITs living in 'High Alert' Covid hotspots are allowed to meet up with others for lunch as long as it's work-related, a Cabinet minister confirmed last night.

Culture Secretary Oliver Dowden told ITV's Peston show that the loophole was in place to help businesses operate "as normally as we can" during the crisis. 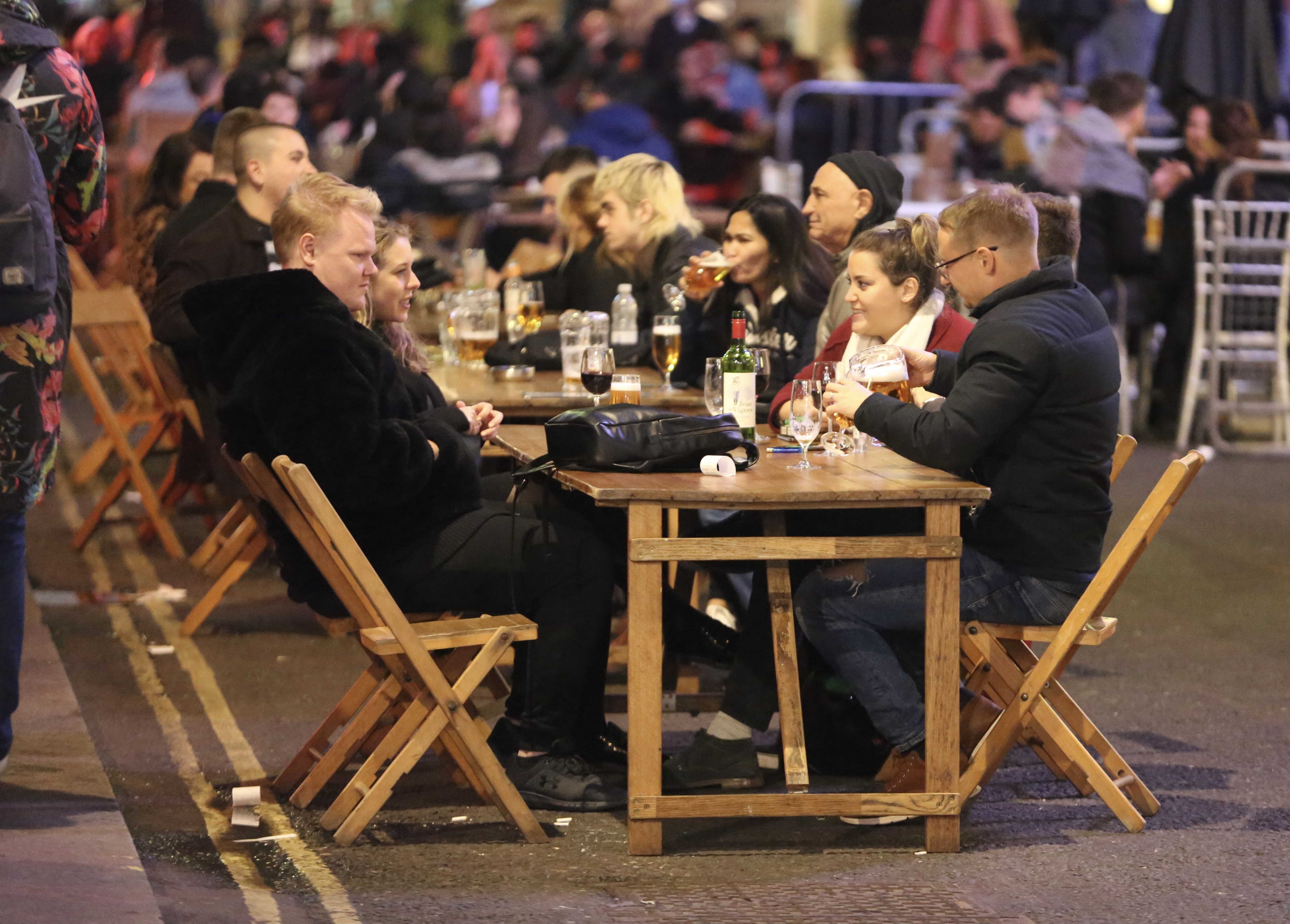 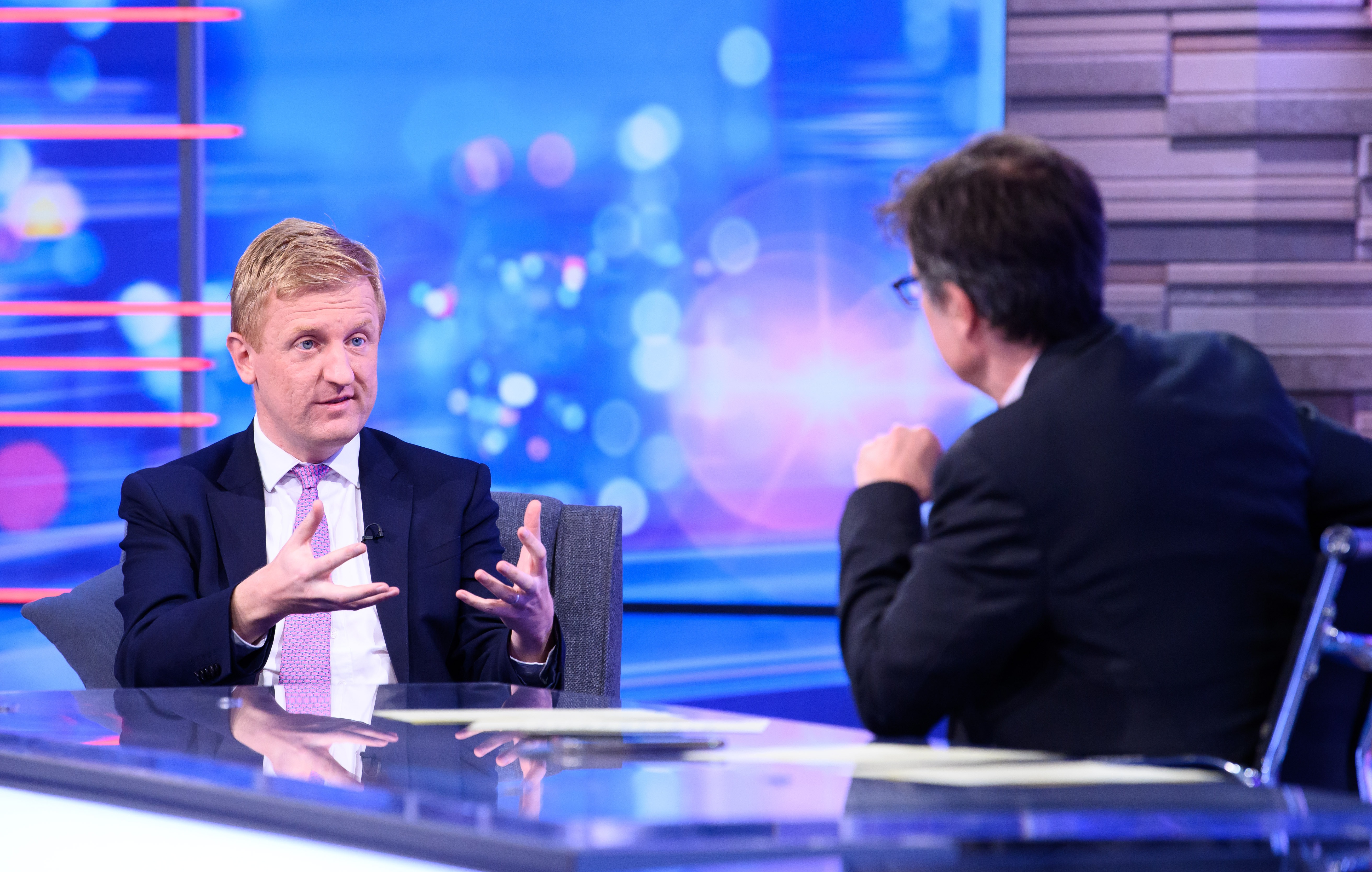 It means people living in Tier 2 areas can meet colleagues and people from other firms for lunch but they cannot take their mum to a restaurant.

Explaining why the Government decided to allow work lunches, Mr Dowden told Peston: "We've made a conscious choice through this crisis to prioritise people's jobs and livelihoods, and that means allowing people to go to work or as normally as we can in this crisis.

"Work includes business functions and that's why the definition has been extended to cover this.

"It is part of saying that people can interact as part of their work in business."

His comments came amid growing confusion over whether people are allowed to go for lunch or dinner for work reasons.

Some of London's most exclusive restaurants have emailed guests urging them to take advantage of the loophole.

Caprice, which owns a string of expensive restaurants in London such as The Ivy, J Sheekey and Daphne's, said; "We wish to make it clear – when the topic is business, you can still meet over a fabulous working lunch or dinner without the restriction of the 'single household rule', i.e. mixed households are permitted up to six guests.

And told their guests that they can even host "up to 30 people within our private dining spaces for business meetings".

Posh Mayfair restaurant The Wolseley said they would accept bookings from two households – but only for a business lunch.

The eatery, a favourite with celebrities like David Beckham, Kate Moss and Madonna, said they are accepting work bookings but admitted Tier Two rules are confusing.

The restaurant tweeted: "We are all finding the Tier Two rules bewildering and whilst social occasions need to be from a single household, BUSINESS MEETINGS ARE ACCEPTABLE within the rules.

"So, we wanted to let you know, we are proceeding with business bookings from different households."

Westminster Council said at least one business owner has already been pointed towards the loophole after discussing the possibility of staging working lunches.

Tough lockdown restrictions will see a staggering 750,000 jobs lost in the hospitality sector by February, it was claimed last night.

Half of businesses are now expected to fail over the winter unless an improved rescue package is devised by Ministers, a study reveals.

More than three-quarters are failing to break even with only one in ten are trading in profit, a survey of the sector found.

Pubs and restaurants bosses forecast the sector faces a catastrophic future unless more government support is granted in the coming weeks.

Eighty-nine per cent of those working in the sector were pessimistic about its future – with only three per cent taking an optimistic stance.

Almost half of those questioned believe restrictions will hit their turnover by more than fifty per cent if they continue over the Christmas period.

The findings were uncovered in a survey of members of UK Hospitality, the British Institute of Innkeeping and the British Beer and Pub Association.

The study shows there will be 750,000 less jobs in the sector compared to February 2020 unless action is taken.

A joint spokesperson for the trade bodies said: “There can be no doubt of the devastating impact that the Government’s restrictions are having on hospitality and pub businesses across the UK.

“Without urgent sector-specific support for our industry, massive business failure is imminent and hundreds of thousands of jobs will be lost around Christmas from a sector that was in growth at the beginning of this year, as well as in the supply chain that supports them.” 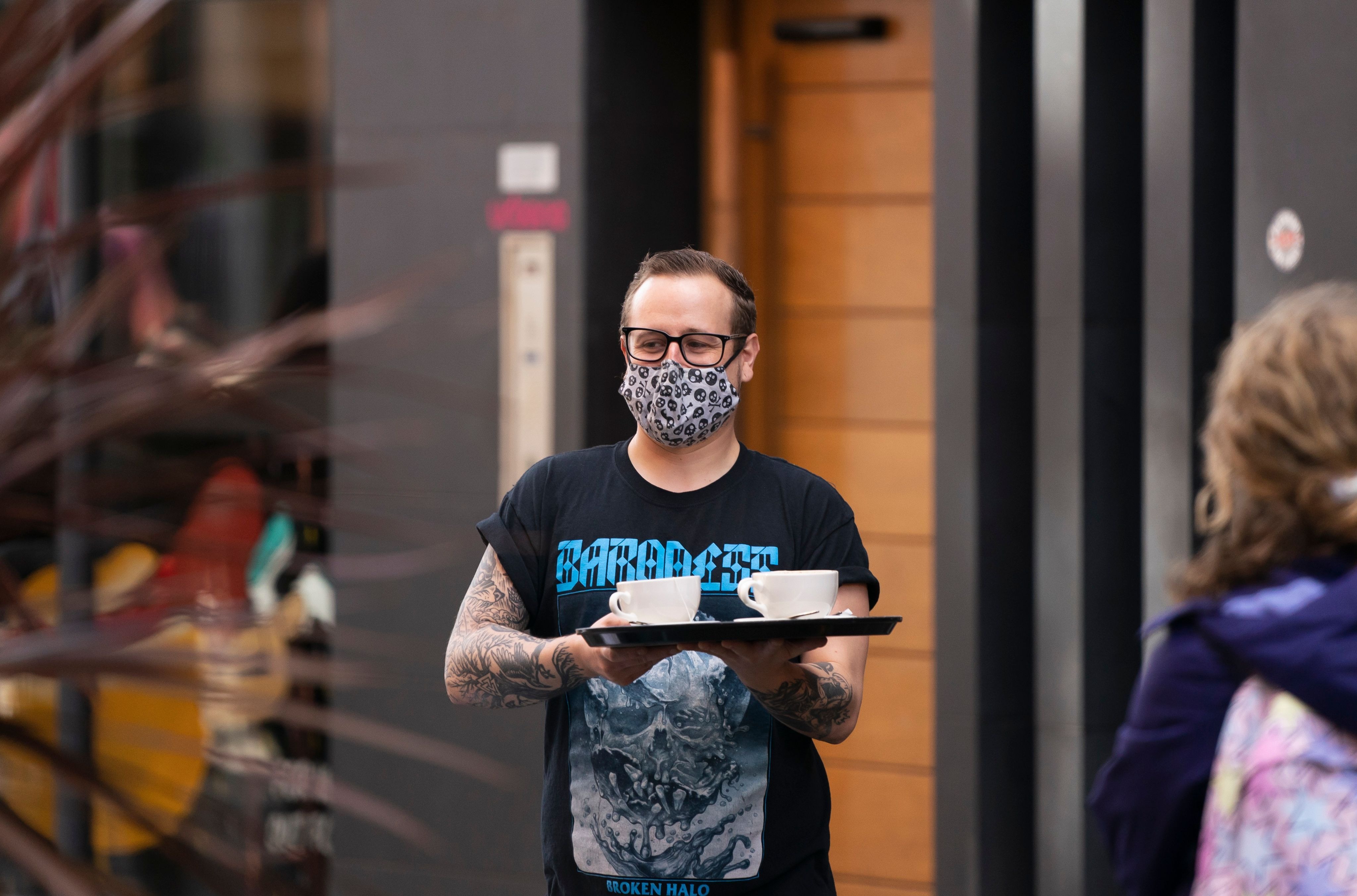