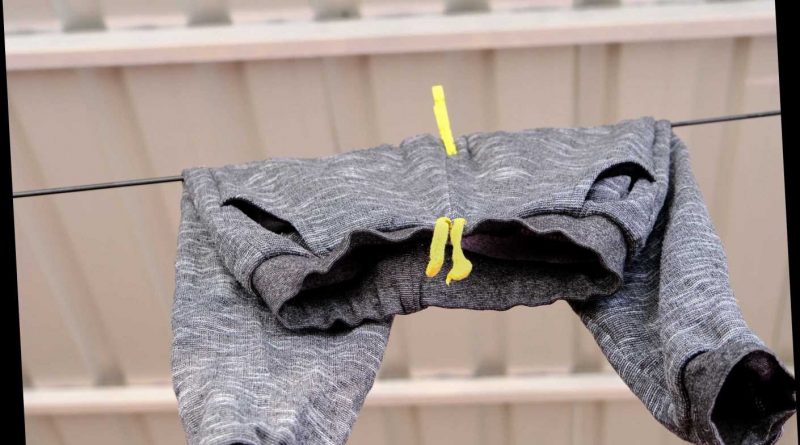 'FIRST world problems’ plaguing lockdown Brits include bad weather when it's time to go for a walk and glasses fogging up while wearing a mask.

A study of 2,000 adults found many gripes are now influenced by having to work from home – with parents facing months of home-schooling particularly bothered. 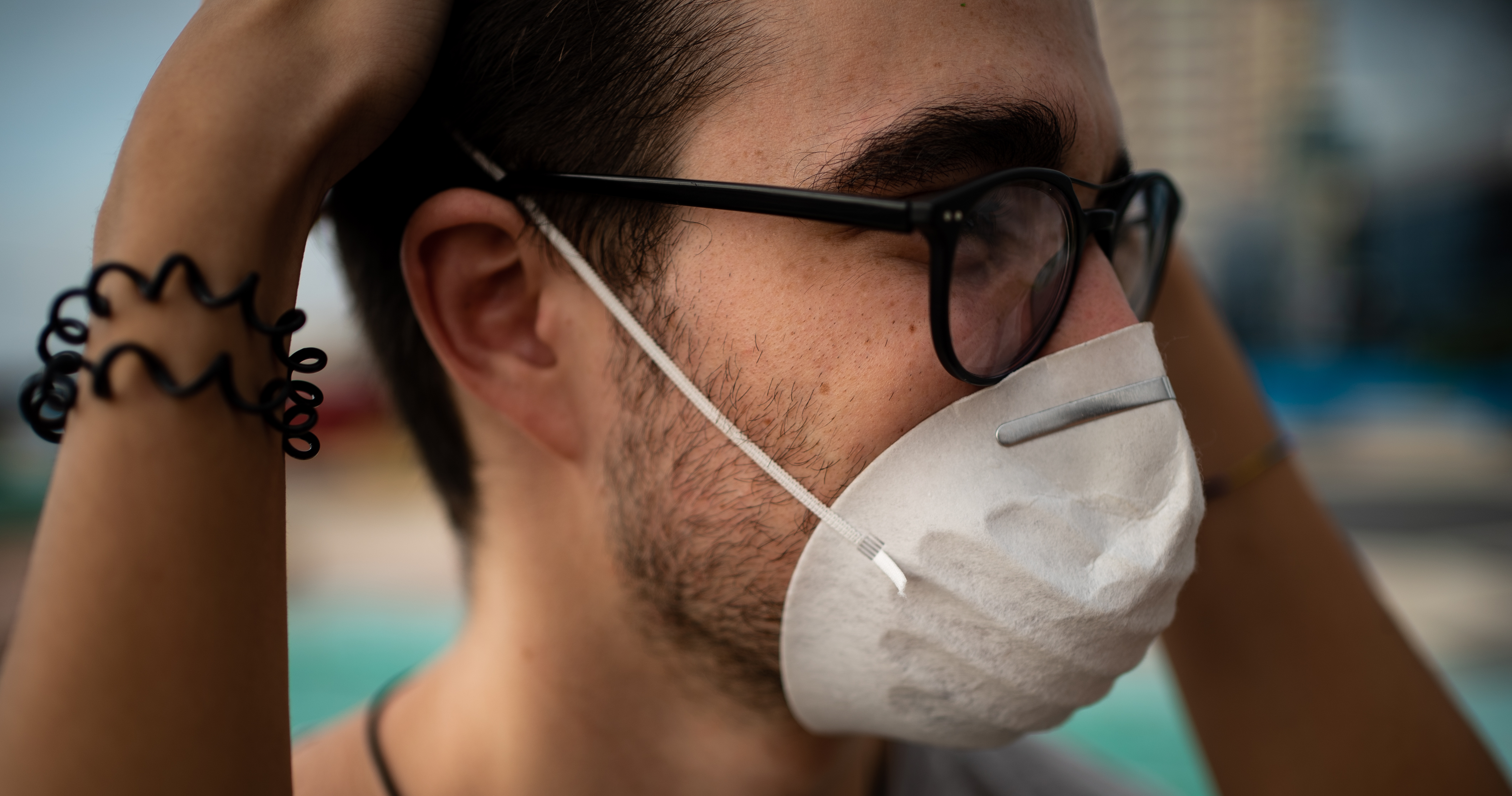 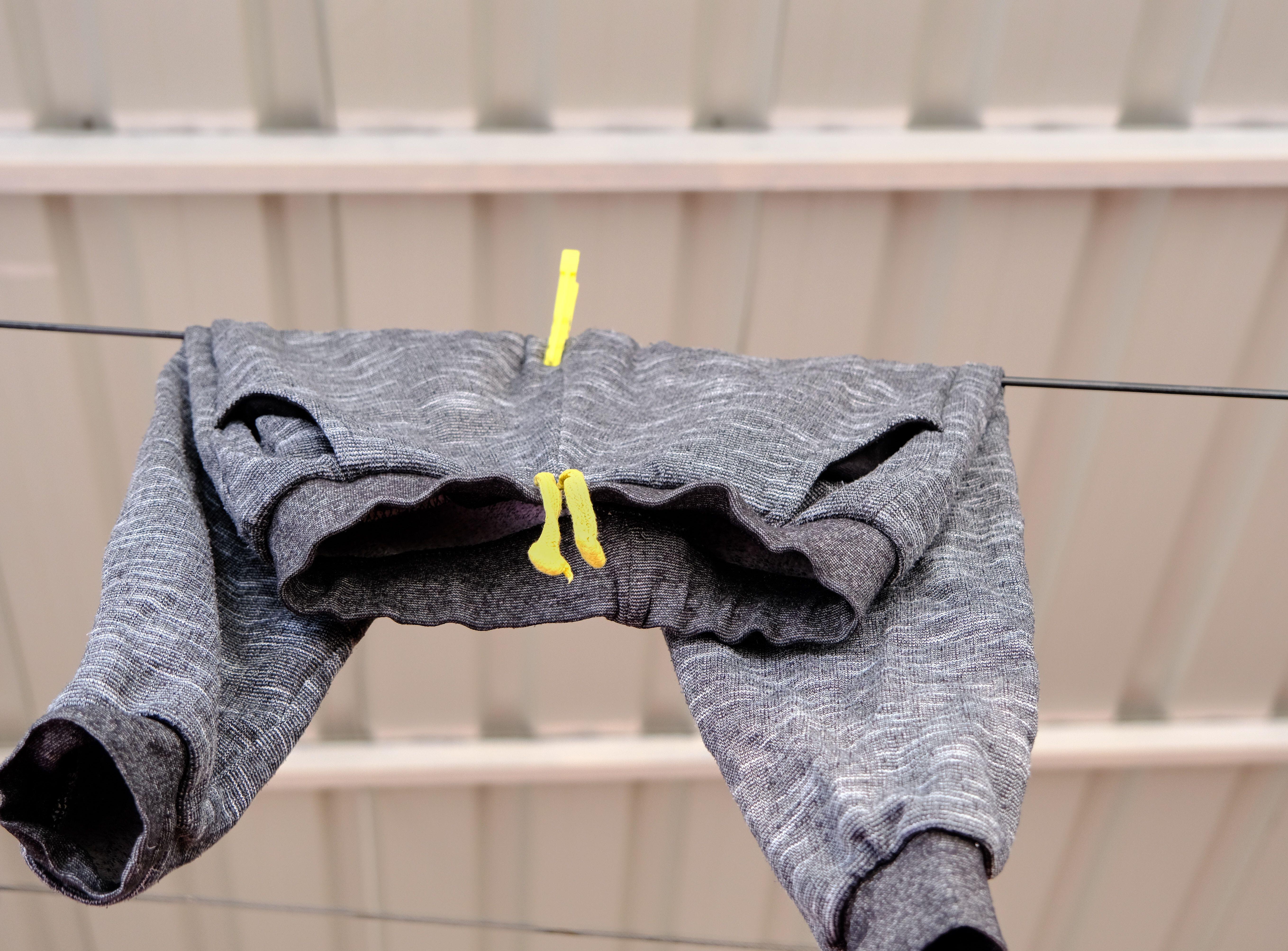 Domestic issues now seeping into the 'working day' include running out of clean tracksuit bottoms, replacing the toilet roll because 'no one else has', and next-day deliveries failing to arrive.

Figuring out what to eat, waking up and not being sure what day it is and running out of milk and tea bags are also big issues currently plaguing the nation.

Jack Pruce, for Vision Direct, which commissioned the research, said: “Working from home and leading more restricted lives means a lot is riding on the little things – so it’s extra-annoying when they don’t come easy.

“Of course, many of these problems are somewhat tongue-in-cheek issues we’re all familiar with.

"However, some of them could lead to issues, such as headaches, eye fatigue from increased screen time or even stress.

"While we like to have something to complain about, some of these problems have very simple fixes, like popping in your contact lenses when you go to the shops so you don't have to worry about foggy glasses."

But more than eight in 10 – 81 per cent – reckon people in Britain like to have something to moan about, while 58 per cent believe we’ve lost perspective on what’s important as a nation.

Brits will experience common first world problems five times a week, with nearly one in five claiming this is the case up to 10 times per week.

What’s bothering Brits during the lockdown?

1.       Bad weather when you want to go for your daily walk
2.       Glasses fogging up when wearing a mask
3.       Not being able to hear what people are saying properly when they’re talking to you in a mask
4.       Tea going cold
5.       Waking up and not being sure what day it is
6.       Next day delivery not arriving the next day
7.       No one replacing the toilet roll when it is finished
8.       Figuring out what to eat (and making sure you do so three times a day)
9.       A wardrobe full of clothes you can’t wear
10.   Running out of milk or teabags
11.   Your takeaway takes too long to be delivered
12.   Netflix / online streaming freezing or taking ages to load
13.   Feeling lost after finishing an online series
14.   Losing broadband during a video call
15.   Having to package up and return clothes you bought online and don’t want
16.   Having to stack the dishwasher / wash up more often than usual
17.   Not having anything at home for lunch
18.   Something doesn’t arrive in the online food shop so you have to visit the supermarket
19.   Running out of toilet paper
20.   Having bad hair roots
21.   Forgetting a birthday and it being too late to get something delivered
22.   Wanting to log into online banking but not remembering the password
23.   Central heating doesn’t come on early enough
24.   Not being able to answer any quiz questions
25.   Permanent headaches from increased screen time
26.   Ordering a takeaway and then regretting your choice of food
27.   If you're the one not working in the house – having to do all the washing up / clothes washing
28.   A Sky+ recording clash
29.   Having to answer the door to deliveries while on a video call
30.   Having an uncomfortable work set up
31.   Having uneven eyebrows
32.   Not being able to say no when someone asks if you're free for a Zoom because they know you haven't got any other plans
33.   Having people in the household who aren't working causing distractions
34.   Never really knowing what time to shower
35.   Wanting to purchase apps but not remembering the password
36.   Not being able to get a takeaway slot
37.   Running out of clean tracksuit bottoms
38.   The online shopping order has given you their own brand loo roll rather than a leading brand
39.   Running out of your favourite tonic water for your nightly vodka /gin and tonics
40.   Having no one to share the tea round with

While 30 per cent said such problems make them feel miserable, 43 per cent find it therapeutic to vocalise their displeasure when these issues arise.

Almost half of adults- (46 per cent – admit they’ve been moaning more about the small things since the start of all the lockdowns – and a third don’t think they’ve got anything other better to do than grumble.

Brits also find themselves whining about trivial things three times a day according to the findings via OnePoll.

Yet 61 per cent feel guilty about their moaning, while 68 per cent find themselves having to stop themselves grumbling about unimportant things when they realise they’re doing it.

But 42 per cent secretly enjoy having a little grumble to others, with 65 per cent finding it helps to get such everyday problems off their chest.

Nearly eight in 10 – 78 per cent – think it’s only human to get caught up with silly little issues, even if there are much more serious things going on in the world.

However, 61 per cent admit they’ve allowed themselves to get caught up in the seriousness of the real-world problems faced at the moment as 88 per cent consume the latest news.

It also emerged 72 per cent often feel anxious or downhearted about events taking place in the world.

To find out if you’re the type to have a grumble and a groan about ‘first world problems’, there's a quiz you can take.

Jack Pruce of Vision Direct said: “Often, these types of gripes and moans are what get many through the day.

"But it’s worth remembering that even the smallest changes can have a positive effect on our day – such as resting our eyes from the computer or laughing about silly things that can uplift our mood.”