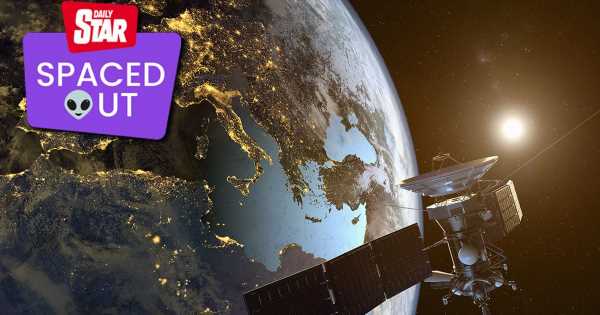 Britain and Australia are in talks to build a solar power station in space.

The nations want to help prevent a repeat of the energy crisis caused by Vladimir Putin’s invasion of Ukraine.

They hope rotating satellites will collect sunlight, turn it into power and beam it down to Earth to be fed into the National Grid.

London-based Aussie engineer James Bunn, who brokered the meeting, said: “It would mean both countries will no longer be held ransom by unfriendly powers who provide these services. By becoming self sufficient the UK and Australia can use the electricity supply chains to dictate their own energy prices to the consumer.

“This also eliminates the problem of relying on ground-based solar panels because in space there is no night time and by generating electricity all night long we can maintain base load energy 24 hours a day.”

The Government discussed the move Down Under with international consultancy firm Frazer-Nash.

If given the go-ahead the scheme will help the UK and Australia work toward reaching net zero emissions.

This comes ahead of the UK's first space launch next month.

Richard Branson's company Virgin Orbital will launch the 'Start Me Up' mission from Spaceport Cornwall in November.

The mission, which is being funded by the UK Space agency, will fire a number of military and scientific satellites into orbit to help with everything from the weather forecast to stopping illegal smuggling.