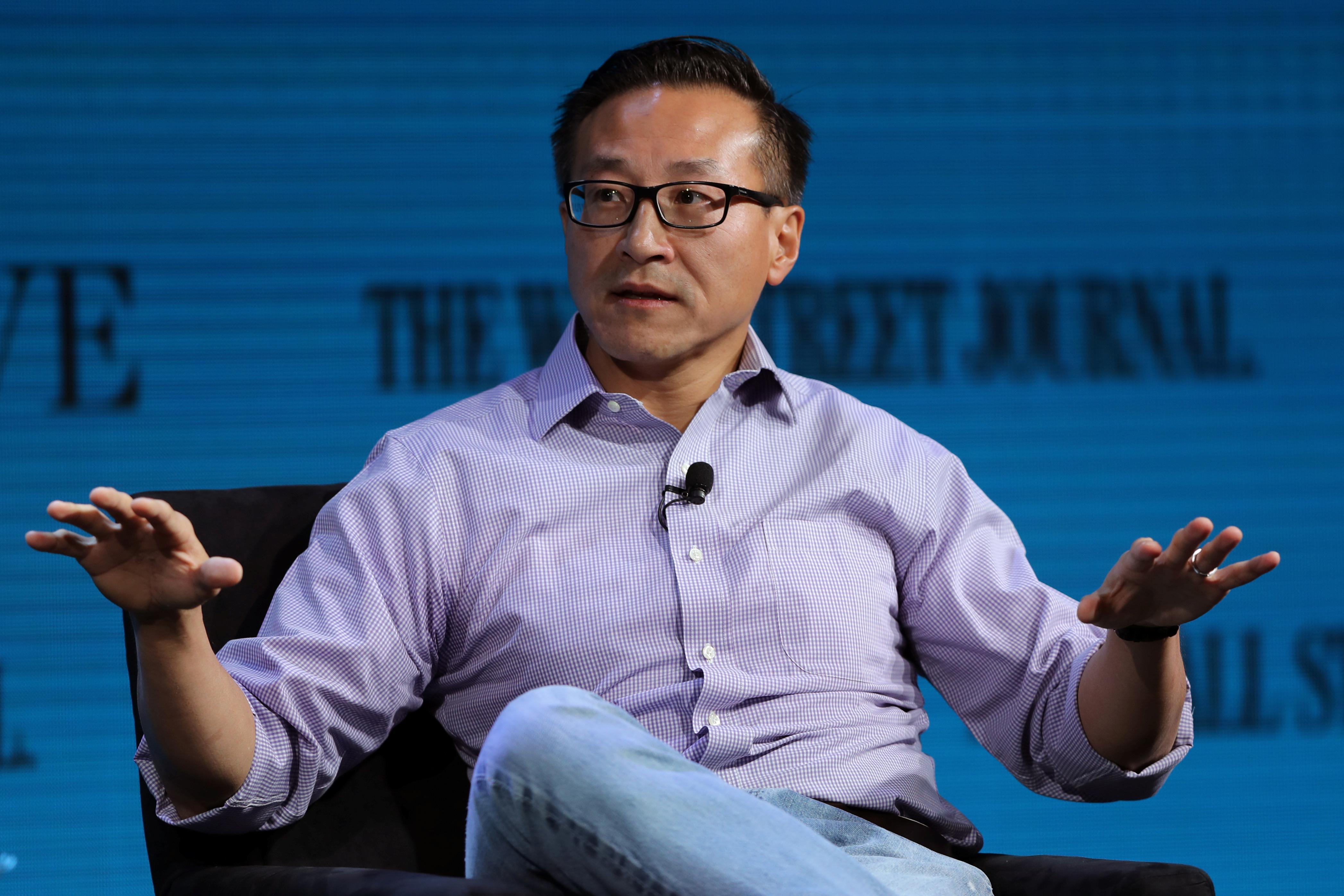 His comments come as Chinese brands withdrew support for the NBA team and U.S. politicians and NBA fans voiced concern about the league’s commitment to freedom of speech.

In an open letter to “NBA fans” posted on his personal Facebook page, Tsai wrote that he felt the need to speak about the issue as someone who had spent his professional life in China.

“Supporting a separatist movement in a Chinese territory is one of those third-rail issues, not only for the Chinese government, but also for citizens of China,” he wrote.

“The one thing that is terribly misunderstood, and often ignored, by the western press and those critical of China, is that 1.4 billion Chinese citizens stand united when it comes to the territorial integrity of China and the country’s sovereignty over her homeland. This issue is non-negotiable,” he added.

Tsai went on to note the Opium Wars and Japan’s invasion of China as historical examples for why the Chinese psyche has “heavy baggage” toward threats to sovereignty.

“I don’t know Daryl personally. I am sure he’s a fine NBA general manager, and I will take at face value his subsequent apology that he was not as well informed as he should have been. But the hurt this incident has caused will take a long time to repair,” wrote Tsai.

Tsai was born in Taiwan, holds a Canadian passport and went to high school and university in the United States.

Tsai was a key dealmaker early in Alibaba’s rise as China’s largest e-commerce platform, and now serves as its executive vice chairman. He completed the purchase of a 49% stake in the Brooklyn Nets in 2018 and bought the remaining shares of the company last month.

Alibaba did not immediately respond to a request for comment.

The recent wave of protests in Hong Kong originated as a means to oppose a now-withdrawn extradition bill.

They have since continued as demonstrators express concern over Beijing’s perceived increasing influence over the city, which they feel violates the “one country, two systems” status the city was promised when Britain handed it over to the People’s Republic of China in 1997.

YG Arrested on Suspicion of Robbery Ahead of Grammy Performance

The 3 Best Flat Irons for Natural Hair, According To a Celebrity Hairstylist
Celebrities News