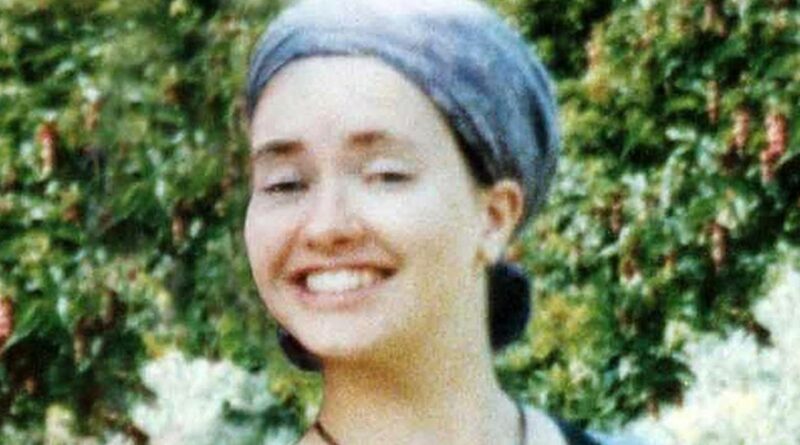 In the wake of serial killer Peter Tobin’s death, the brother of his final victim says he is “gutted” that the monster is dead.

Dan McNicol – the brother of teenage hitchhiker Dinah McNicol who died at Tobin’s hands in August 1991 – says he is “gutted” that Tobin died.

Dan says that he wanted the cancer-riddled beast who murdered his sister to “suffer in agony for eternity”.

Tobin's body will be cremated and, unless a relative comes forward to claim his remains, there will be no funeral.

But Dan has urged the authorities to simply dispose of his ashes without any ceremony at all, saying: “Bin them, flush them down the toilet – he’ll just be ashes. I do not care.”

Dan wanted to visit Tobin at his hospital deathbed and laugh at the warped serial killer before asking him: “Can you smell the sulphur yet, you sick paedophile?”

Dan, 50, had been planning to drive 400 miles from his Essex home to confront the his sister’s murderer, who spent the final days of his life chained to a bed at Edinburgh’s Royal Infirmary.

But Dan’s plan to face the monster evaporated last weekend when detectives told him of Tobin’s death.

Speaking exclusively to the Daily Record, Dan said he had hoped that Tobin, who had a history of feigning illness, would “go on forever”, leading a grim life in crippling pain behind bars.

He said: “When I was told Tobin was on his last legs, I was dubious because he [Tobin] had faked heart attacks and a litany of ailments over the years.

“I answered the door to two plain clothes officers on Saturday morning. They didn’t need to say a word. I took one look at their serious faces and said, ‘He’s dead, isn’t he?’ They both nodded and my heart sank. I was gutted.

“Although impossible, I wanted Tobin to go on suffering, rolling a wheel up that hill for eternity. I wished upon him the worst pain imaginable and daily beatings from fellow prisoners. To me, Tobin’s death seemed too quick and easy.”

“I believe Tobin was brought up a Catholic and while there’s no proof that Heaven or Hell exist, he must have known that he was only going to one place. I love to think that he wrestled with the prospect of going to Hell.”