She said that a number of options for a future borders system had been discussed in Cabinet “many times”. 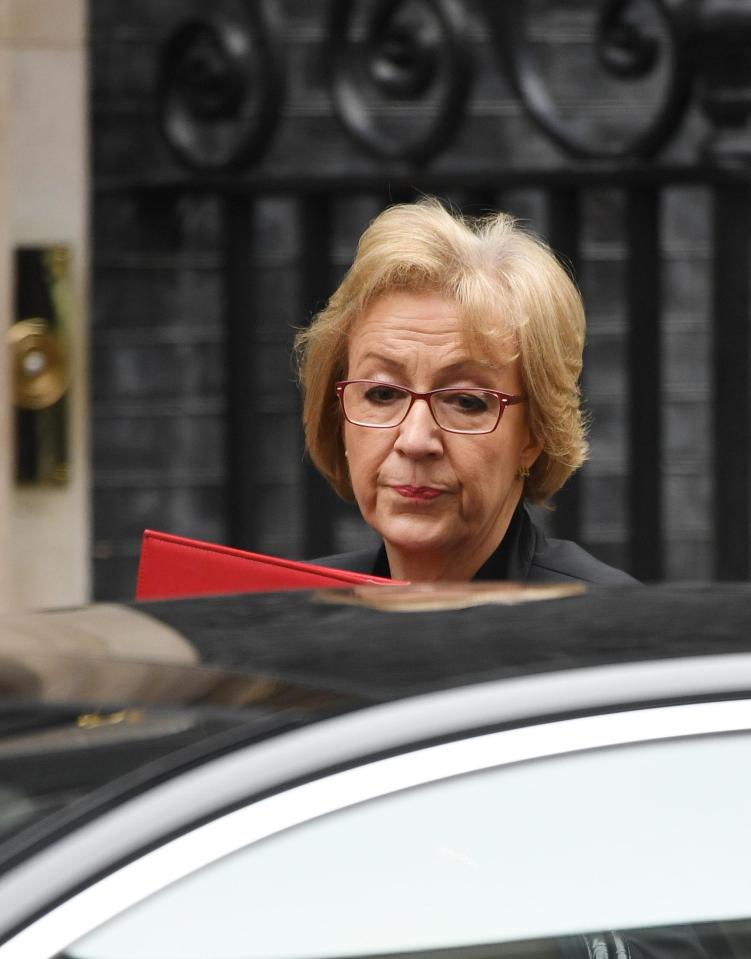 But she added the precise nature of the new arrangements would be subject to the negotiations about a future trade deal with the EU.

And she added the UK wanted “very good relations with our friends and neighbours in the EU”.

Speaking to the BBC Ms Leadsom said: “It’s not possible to crystallise policies until we have actually set out and agreed all the terms of the negotiation.

“We hope at the EU Council in June to make progress with the free trading arrangements – and that leads into the immigration decision.” 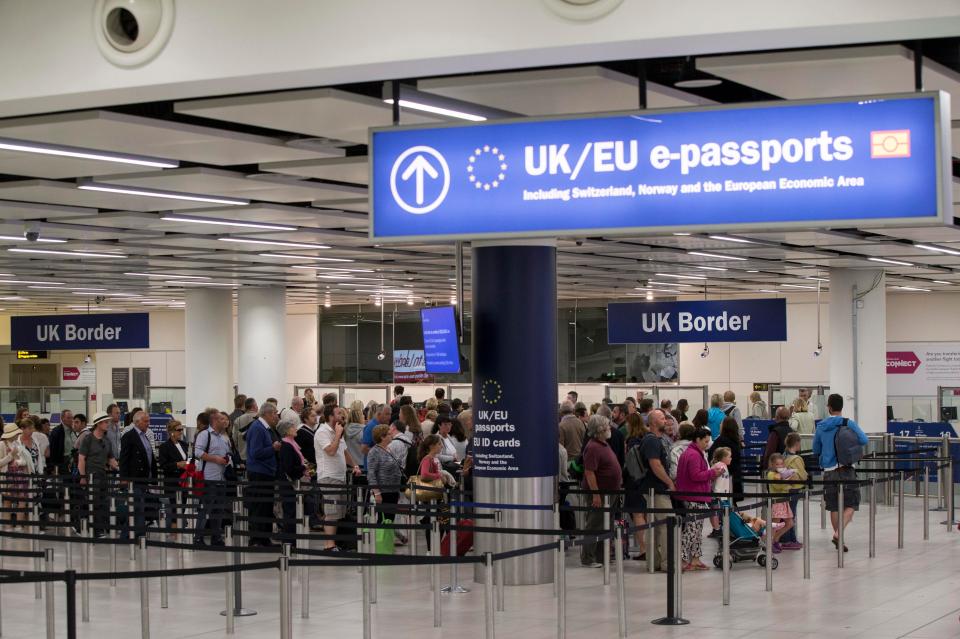 Home Secretary Amber Rudd admitted last month that hard-fought victories on tackling EU immigration could be given away in the crunch Brexit negotiations.

She said Cabinet hadn’t agreed a policy and that her job was to give Theresa May and Brexit Secretary options for the negotiations.

A spokesman for pro-EU group Best for Britain last night said: “This government is a car-crash. It seems taking back control listening to the EU on immigration.

"What on earth is the point of Brexit? These ministers have no plan and no clue about what they are doing.”