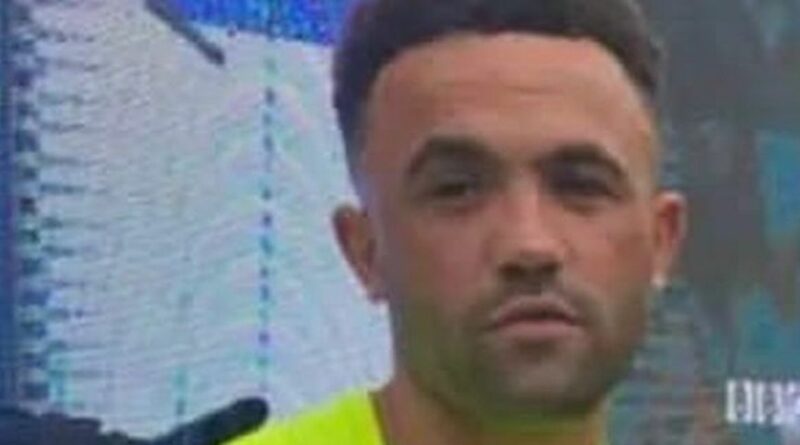 A 21-year-old man was found dead at a hotel in Chorley after his home had been devastated by a fire.

Kai Marcus Gervis-Brown was found unresponsive on the bathroom floor of Premier Inn hotel room around 9.30am on March 22, after having ingested ‘very high’ levels of cocaine, Preston Coroner’s Court heard on September 29.

The builder, formerly of Lower Hill Drive in Heath Charnock, had been living in hotels since the family home had been devastated by a fire in February, reported LancsLive.

The inquest heard that he had been working less and residing at the hotel where deputy manager Peter Marsden said Kai was generally "quiet, pleasant and easy going".

However, other hotel visitors had complained about noise coming from his room and said there had been music and loud voices on the evening of March 21.

Night manager, Jamie Hudson, told the inquest that he had knocked on Kai's door and found the tenant "in good spirits" and agreed to keep the noise down but when he knocked a second time later, there was no answer.

Kai's girlfriend later appeared at reception asking for someone to call the police as Kai was smashing up the hotel room.

Receptionist Karen Firth duly went to check the room but found no disturbance and just heard the shower running.

She said: “We were satisfied he was in the shower; we did not believe what the young girl was saying…everything seemed fine.”

Kai's mum contacted the hotel ‘really concerned for her son’s mental state’ urging them to call an ambulance and later appeared at the hotel in person looking 'very distraught.'

They went up to the room where Kai was ‘unconscious on the bathroom floor' and attempted to resuscitate him before emergency services arrived to no avail.

Queried on why staff hadn’t entered the bathroom before, receptionist Karen Firth said they were ‘not allowed.’

The receptionist replied: “If somebody is smashing up a bathroom, you’d hear the noise."

In a statement, Kai’s girlfriend said they had a few balloons as well as some alcohol.

She fell asleep, only to be woken by him screaming from the bathroom and sounding like he was throwing himself against the walls, so she asked hotel staff to call the police.

She went home only for police to arrive about an hour later telling her that he had been found dead.

The court heard that there were three nitrous oxide canisters in the room, some gold balloons and some cocaine found on Kai’s bank card.

Kai had been referred to substance misuse service last December with no reports of mental health issues or suicidal thoughts.

Coroner Kate Bisset recorded a medical cause of acute cocaine toxicity and drug related death as the conclusion.