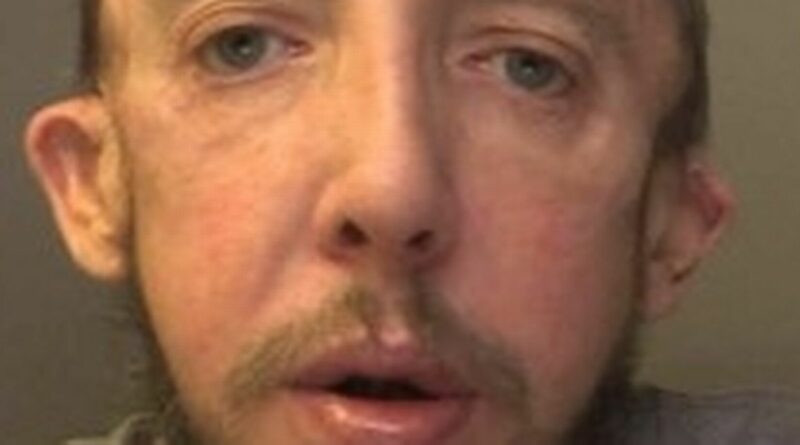 A man who savagely beat his partner to death told his cannabis dealer and his dad that she was lying fatally injured in their flat, but didn’t call an ambulance, a court heard yesterday.

Helen Joy was found with horrific injuries when the emergency services finally arrived at her Merseyside flat on February 1.

The 54-year-old had suffered a bleed on the brain, broken nose and neck bones, 14 broken ribs and shearing of her scalp and upper gum away from her skull and jaw respectively.

When her boyfriend, Kevin Ashton, was arrested he complained: "My f****** bird is dead, and I'm getting the blame for it now," the Liverpool Echo reports.

In Liverpool Crown Court, Ashton shook his head in disbelief as the charges were read out.

David McLachlan, QC, prosecuting, told jurors: "Helen Joy had literally been battered to death by Kevin Ashton. The man who shakes his head in the dock today."

He said the couple were alcoholics and their Twickenham Drive neighbours regularly heard them shouting at each other, but in the days before her death, only heard Ashton yelling.

Ashton, 45, denied murder and claimed the mum-of-three's injuries were the result of repeated falls.

He claimed that Ms Joy had hallucinated and repeatedly banged her head on their living room wall on the day before her death, and he had put her to bed and kissed her goodnight.

Judge Brian Cummings, QC, said that Ashton's re-positioning of his victim's body and his wiping up of blood at the attack scene represented "efforts to pervert the course of justice by attempting to disguise the true nature of what occurred".

Defending Ashton, Julia Smart, QC told the court her client had endured a "difficult childhood" and, as an adult, had suffered significantly as a result of a house fire that left him in a coma just over a decade ago.

Sentencing Ashton, Judge Cummings, said: "This was a domestic violence murder. Helen Joy was murdered in her own home by the person upon whom, above all, she should have been able to depend."

The judge concluded: "I am entirely satisfied that this was a very brutal murder… you subjected Helen Joy to at least two very violent and sustained assaults in the days leading up to her death, causing terrible injuries and, I am sure, terrible suffering."

He said Ashton had shown no remorse for his actions and told him: "I am sure you have always known full well what you did and have simply lied about it."

Ashton was sentenced to life with a minimum of 19 years in jail.