More than 3,000 bus routes have been cut in the last eight years, analysis reveals.

The bus network has shrunk to its smallest size for 28 years – with more than 134million miles of routes lost over the last four years alone.

The dramatic decline across England and Wales, which has isolated many rural communities, has been compared to the Beeching railway cuts in the 60s.

Campaigners warned the elderly and those on low incomes have been hardest hit by the move by cash-strapped councils. One former government transport adviser described the state of our buses as a ‘national crisis’. 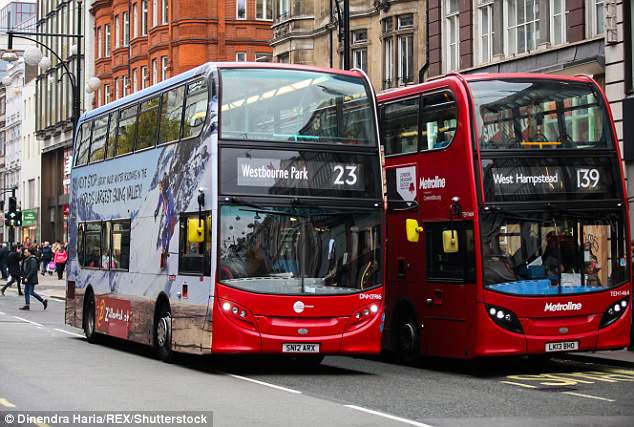 More than 3,000 bus routes have been cut in the last eight years, analysis reveals

In a damning report, Professor David Begg also warned that rising levels of congestion could ‘destroy’ the bus sector, with some journeys ‘close to walking speed’.

The report, commissioned by the Government two years ago, found journey times over the last 50 years have increased by almost 50 per cent in the most congested urban areas, including London and Glasgow.

It said this is making services less reliable and helping to drive up fares as operators are forced to put on more buses.

Six in ten public transport journeys are taken by bus, with more than five billion made every year – three times that by rail.

But Freedom of Information requests to 110 local transport authorities by the Campaign for Better Transport revealed 2,900 services were ditched or reduced between 2010/11 and 2016/17.

Town halls have scrapped subsidies that have propped up unprofitable but socially important bus routes.

These often provide vital links for isolated communities, or connect people to GPs and schools. 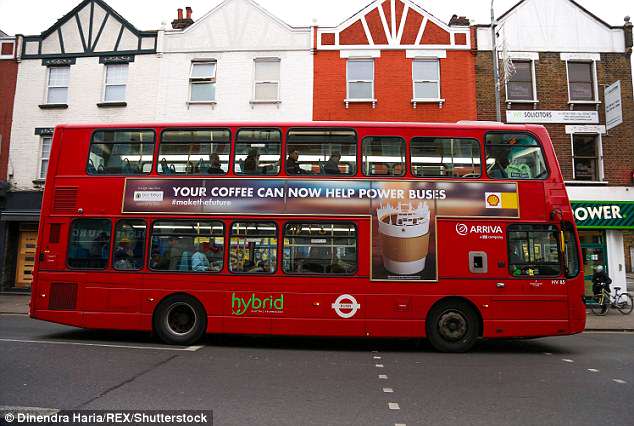 Since 2010 local council bus funding has fallen by a third – £100million – with two-thirds reducing spending on supported bus services.

In many cases councils are having to divert funds to health and social care. Councils including Middlesborough, Lancashire, Isle of Wight, Southend-on-Sea in Essex and Torbay in Devon have cut their entire bus subsidies.

David Brown, chief executive of Go-Ahead, one of the UK’s largest bus companies, said: ‘If there was a 30 per cent reduction in car parking spaces there would be an outcry.’ He added that if policy on buses ‘does not change buses will wither on the vine.’

Councillor Martin Tett, the Local Government Association’s transport chief, said: ‘Councils are finding it an almost impossible task to fund additional services and commercially unviable routes while having to fund the cost of free bus pass schemes and find billions of pounds … to protect other vital services.’

The DfT said the Bus Services Act has given local councils more powers to work with bus firms to improve services, adding: ‘We spend around £250million to support bus services every year.’