British businessman who runs mobile-phone accessories firm was paid £1.8million ‘kickback’ to act as a middleman for the UK government to buy PPE from China

A British phone accessories company owner was paid £1.8 million in ‘kickbacks’ to act as a middleman for the government and buy PPE from China.

Khalid Hassan, 38, owns Birmingham company Byte Technology, which specialises in mobile accessories and spare parts – though its latest accounts say it has assets of just £12,000.

It has now been revealed that, at the start of the pandemic, Hassan helped negotiate a contract between the Department of Health and Chinese manufacturers for 288 millions items of PPE. 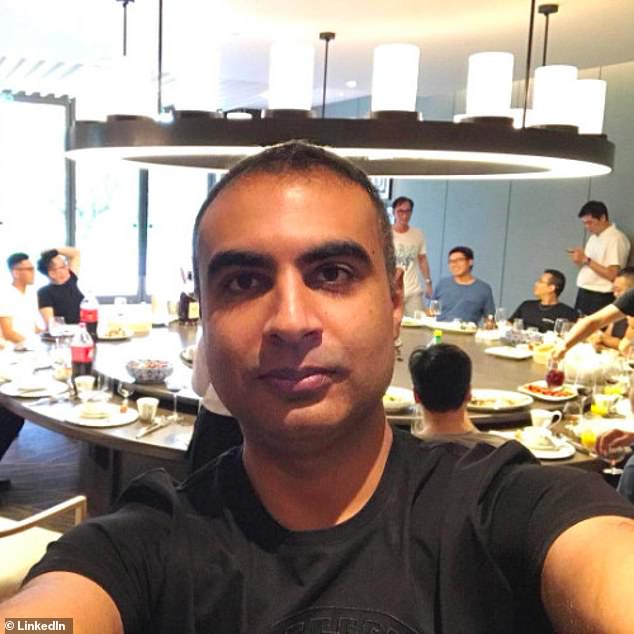 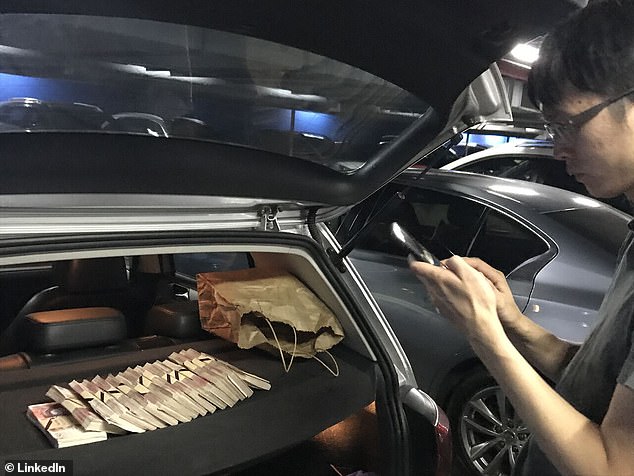 He recently posted on LinkedIn: ‘With all this talk of a cashless society, digital payments etc, some of us prefer the good oldfashioned way of making payments … CASH’

The items, mostly masks, were purchased from Chinese firms with Hassan telling the companies that the masks were destined for Pakistan.

He did this, he claims, because it moved the order to the ‘top of the queue’ and if he said they were bound for the UK, there would have been a two month delay.

In exchange, Hassan said he received ‘kickbacks’ in cash for every shipment of PPE that arrived in the UK.

He recently posted on LinkedIn: ‘With all this talk of a cashless society, digital payments etc, some of us prefer the good oldfashioned way of making payments … CASH.’

Hassan told the Sun that he hadn’t wanted to be paid by the Department of Health because of delays in processing the huge sums of money through his HSBC bank account.

He also said that the delay in him getting paid would have delayed the PPE delivery.

To get around this, he told British officials to buy directly from the Chinese suppliers, while he would source and inspect the products.

He would then get his ‘kickbacks’ in physical cash.

Hassan said he keep the money in a safe and has deposited some into a Chinese bank account.

He also claimed that the Department of Health was ‘fully aware’ of the arrangement.

Hassan added: ‘I ran it past the MoD guys: ‘I’m going to tell them [the Chinese suppliers] we’re going to Pakistan.’ They laughed and said: ‘Try it on.” 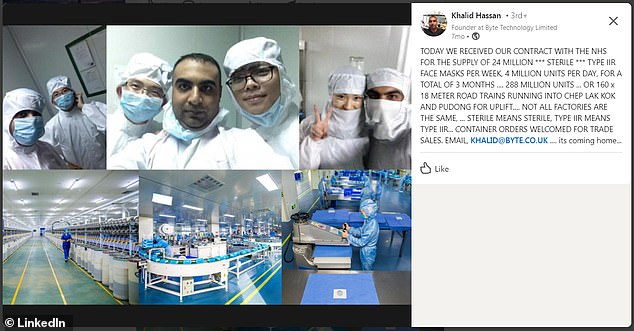 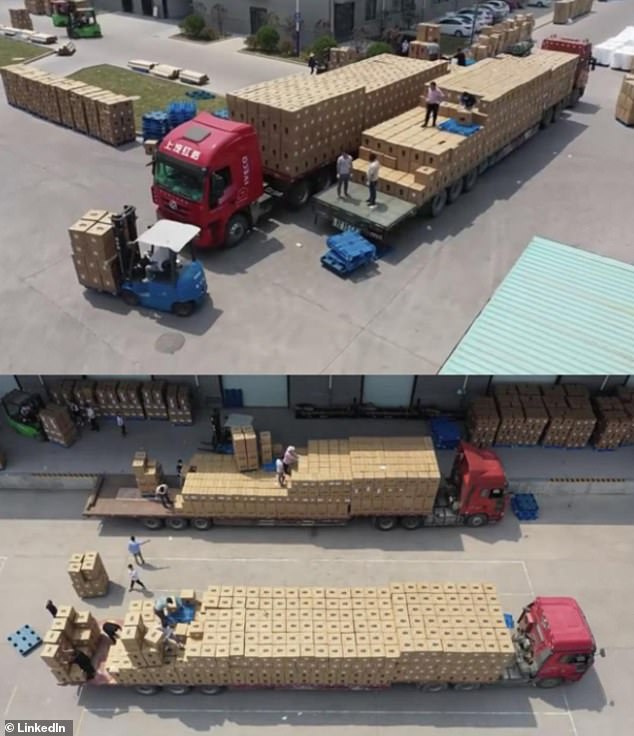 Some of the items of PPE, mostly masks, that shipped from China to Britain, sourced by Hassan

He added that he made his first million aged 32 and that his aim was to help the country.

A government spokesperson said: ‘Throughout the pandemic there has been a global demand for PPE, creating highly competitive markets. We have used the quickest and most accessible routes to procure essential PPE for our frontline workers.’

‘As the recent NAO report recognises, during this unprecedented pandemic all of the NHS providers audited were always able to get what they needed in time thanks to the effort of Government, NHS, Armed Forces, civil servants and industry who delivered over 5.1 billion items of PPE to the frontline at record speed.’

An investigation revealed last month that companies with no experience supplying PPE won lucrative Government deals at the height of the pandemic.

The government relaxed procurement regulations to allow officials to award contracts without a competitive tender process.

This saw a government PPE team of more than 450 staff across several departments hand out more than 6,900 contracts worth £18billion.

Controversially, firms with no history of PPE were handed millions, with the process blasted for ‘cronyism’.