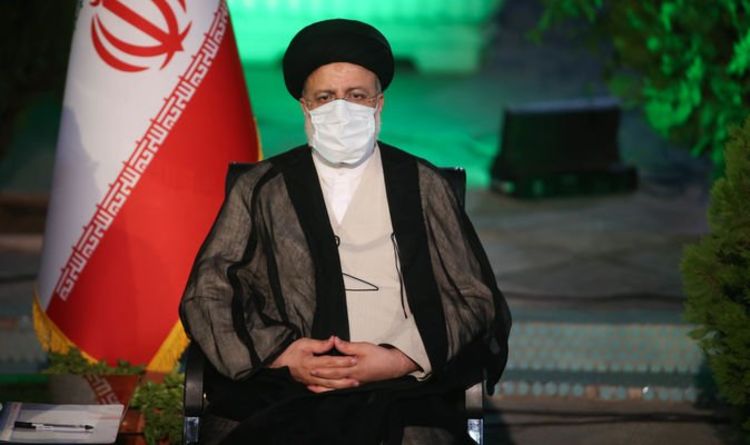 Iran: Smoke plumes appear to rise from ship on Gulf of Oman

Last month the Sunday Express revealed that Raisi, head of Iran’s judiciary and preferred candidate of Iran’s supreme leader Ayatollah Ali Khamenei, was favourite to replace outgoing president Hassan Rouhani after being selected by the Guardian Council, which he headed. As deputy prosecutor of Tehran in 1988, he was one of four individuals selected to carry out the massacre of 30,000 imprisoned activists. According to pro-democracy opposition group the NCRI, reports from 1,200 observers at 400 polling stations across Iran revealed that only 10 percent of Iran’s eligible 60 million voters turned out. 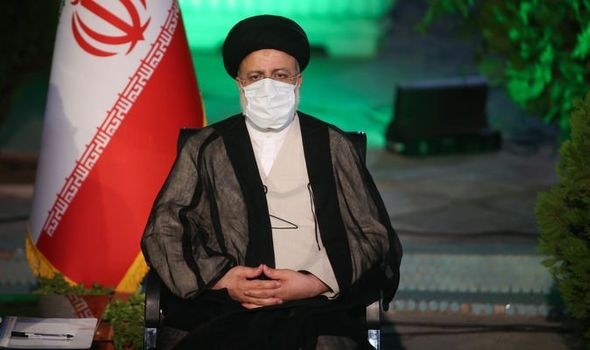 Aware of the threat of a mass boycott campaign, Khameini made a public statement declaring: “The people’s support of the system must be shown to the enemy,”

Some polling booths were kept open until 2am and authorities in Astara allowed voting without ID, while in 13 districts Tabriz, Bandar Abbas, Bandar Mahshahr and towns near Tehran financial incentives ranging from 20,000- 200,000 tomans ($1 – $100)  were offered to encourage turnout. The average Iranian salary is $200 per month,

In addition, active military personnel, employees of the Ministry of Health, Agriculture, and Foreign Affairs, Education, and the staff of state and private banks were ordered to prove they had voted by having their identity papers stamped.

According to official figures, the turnout was 48.8 percent, with Raisi securing 17,926,345 votes compared to his closest rival, Mohsen Rezai who gained 3,412,712 votes before conceding.

Last night Shahin Gobad of the NCRI said: “In reality, fewer than 10 percent of eligible voters cast their vote. The boycott was so extensive that even if one accepts inflated official figures at face value, it reflects the fact that the majority of the population have rejected the regime and want a regime change.”