FOOTAGE of two cage fighters in drag who knocked out two yobs for picking on them is still a hit 10 years on.

In 2009, professional cage fighters Daniel ‘Lion Heart’ Lerwell and James ‘Lights Out’ Lilley were out in Swansea when two yobs attacked them. 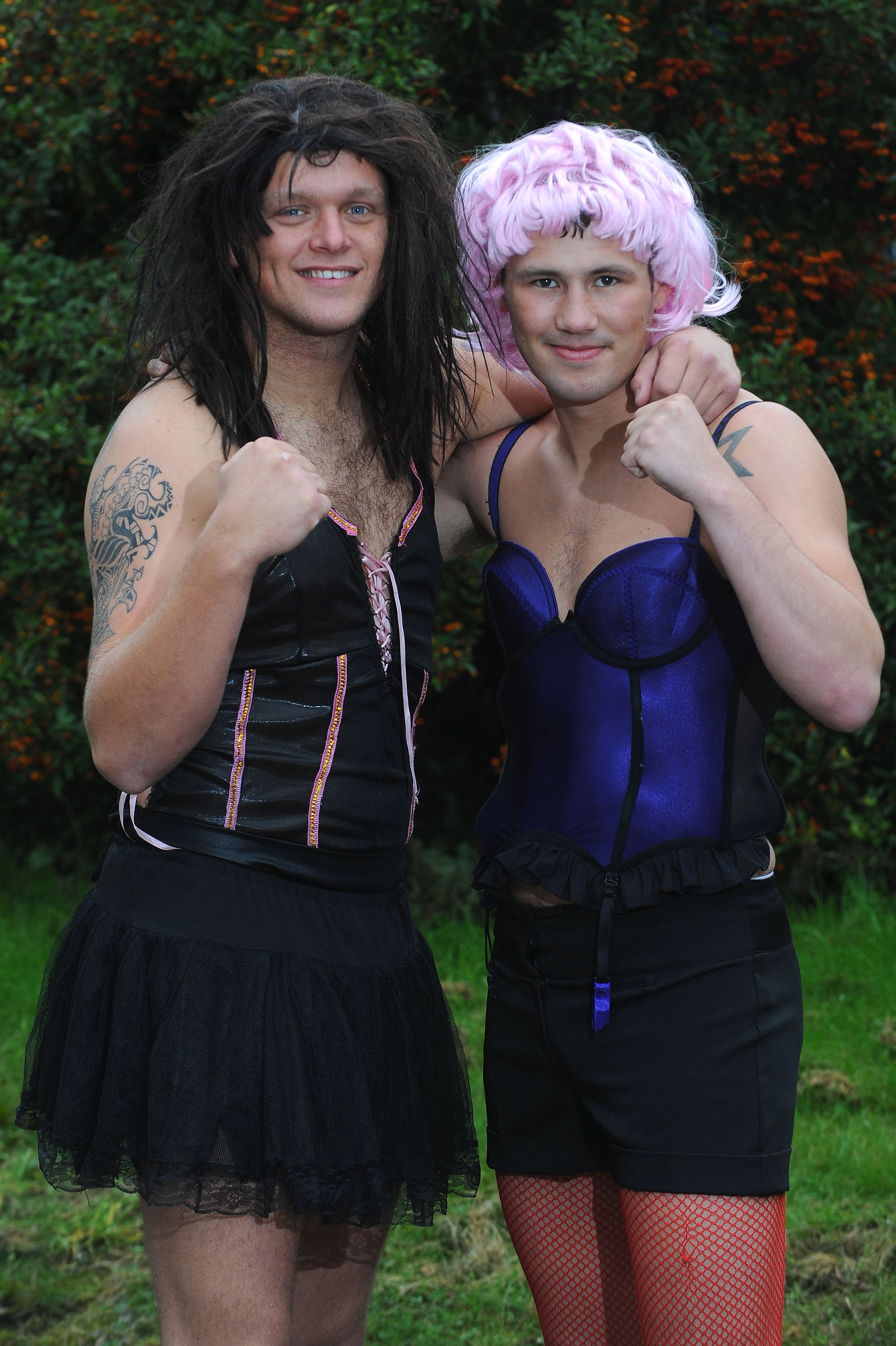 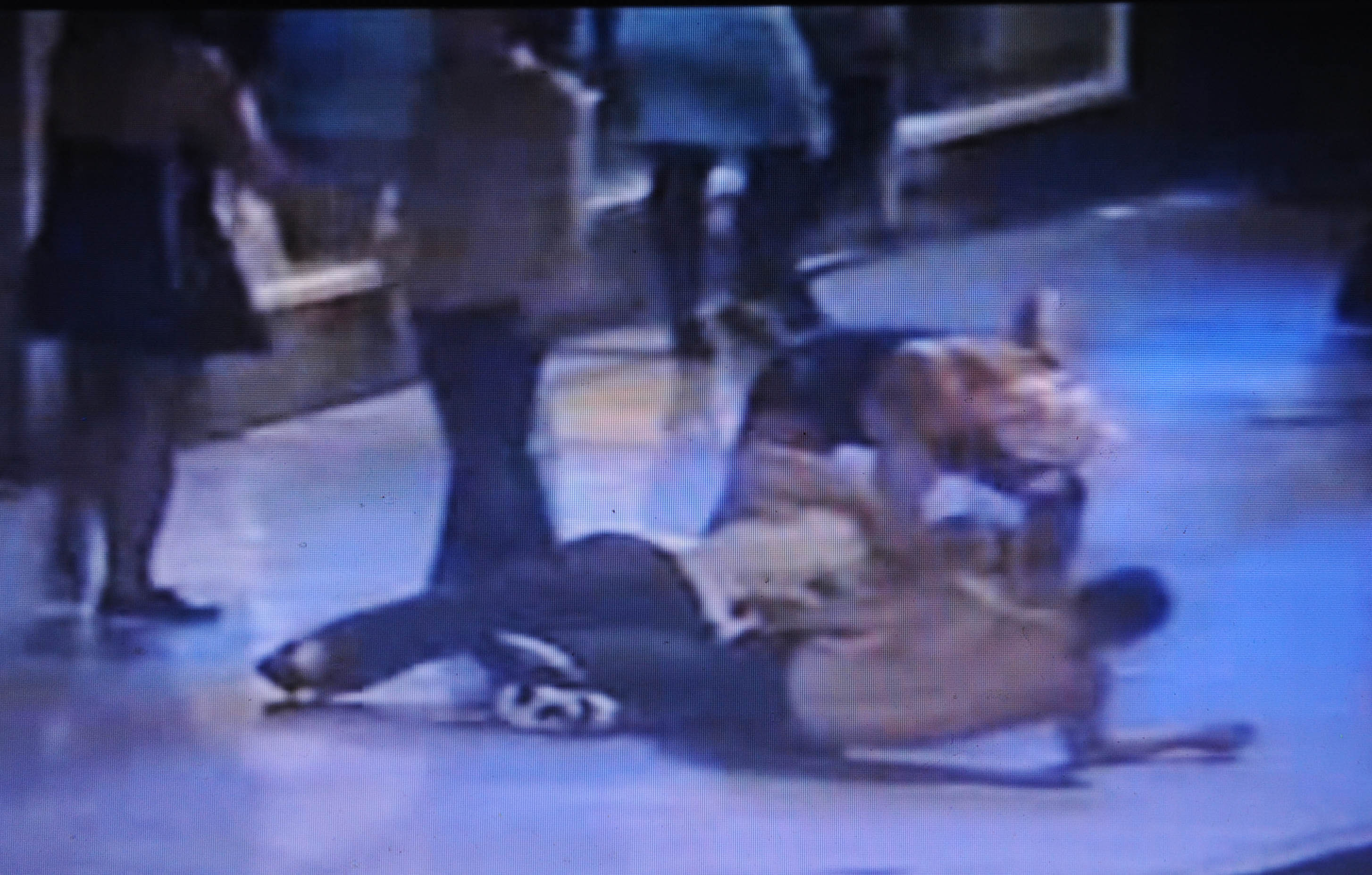 But unbeknown to the drunken men, James and Daniel were more than capable of handling themselves – and gave them the thrashing of their lives.

The pair were on their way to join around 10 fellow cage fighters in a nightclub on August Bank Holiday weekend.

They were received in good spirits by people in bars and clubs in the city  – but were eventually picked on without provocation.

In the video, the fighters – donning lacy fishnet underwear and black and pink wigs – are seen casually walking down the street when two people run towards them, with one of the yobos shirtless.

But Lights Out Lilley responded quickly to the pair by quickly leaving them red faced and bruised on the floor.

Comically, James is then seen walking back and picking up his handbag before the pair casually walk off.

The hilarious incident – which was captured on CCTV – is still considered one of the internet’s greatest video.

Over ten years later, with millions of views racked up online, the pair still can’t believe the attention they receive.

James, who at the time worked for Lloyds Bank, told Wales Online: "It got to about 10.30pm or 11pm and we were heading over to Kingsway to go to the old Time and Envy when there was this guy coming towards us with his shirt off and blood on him.

"He came over with his friend storming towards me. Daniel then hit the two guys and they went down. I went back for my handbag! Everybody was laughing and it just felt like a joke at the time.

And James told how the reaction to the CCTV footage became bigger than they could have ever imagined.

He continued: "Probably the maddest thing we were asked to do was The Big Fat Quiz Of The Year. Me and Dan, two boys from Townhill, finding ourselves rubbing shoulders with celebrities like Jimmy Carr and they were coming up to us to talk to us afterwards. It took about 12 to 18 months to die down properly but people still talk about it even to this day.”

Undefeated bare-knuckle fighter Dan said “"It was a bit mad. I had people coming onto me I didn't even know saying: 'Are you the cross dresser? It was funny the first couple of months but it still happens even today.

The court heard that Gardner and Fender were both intoxicated and aggressive during the early hours of 30 August after drinking jugs of cocktails.

Both men were ordered to carry out a four-month community order and electronically tagged, as well as paying prosecution costs of £85 each. 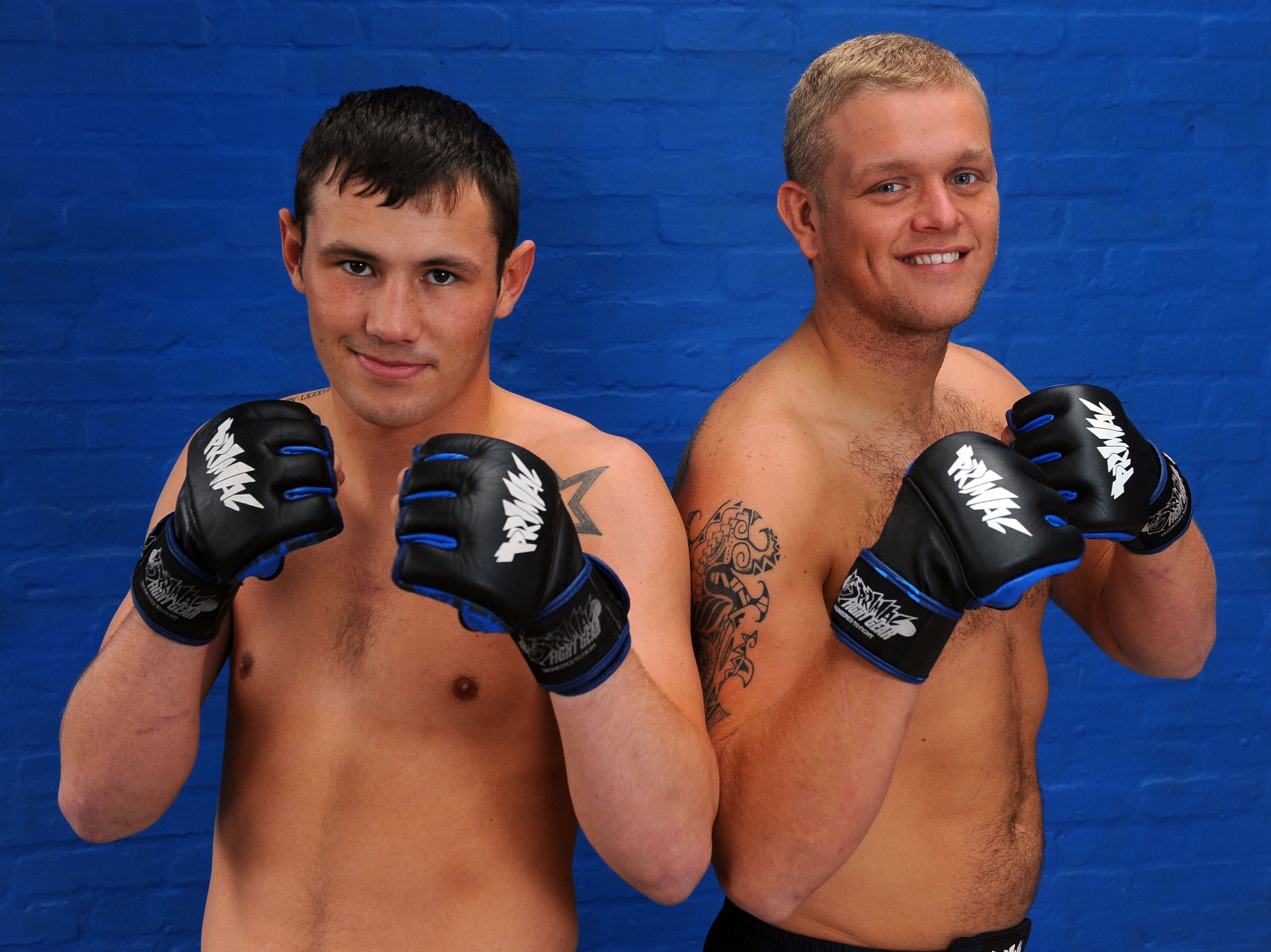 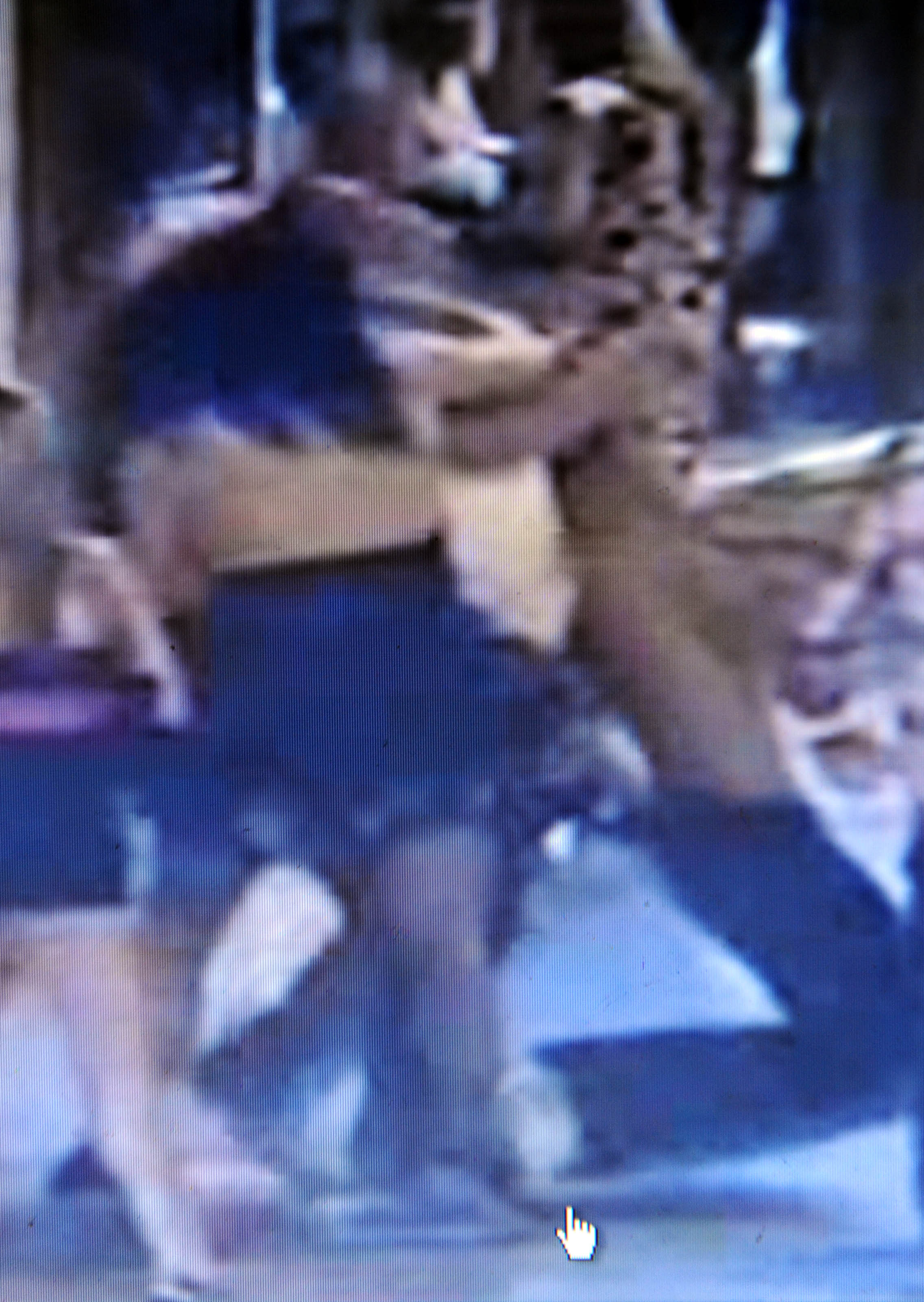 While You Were Sleeping: 5 stories you might have missed, Sept 29