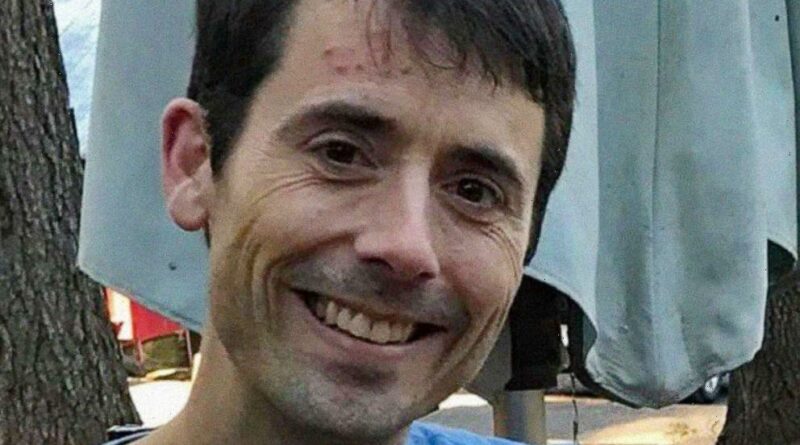 The remains of a California dad who vanished more than three weeks ago while on a run outside have been found, authorities said.

A volunteer hiker searching for 37-year-old Philip Kreycik found what police believe to be his remains underneath an area of heavy brush in Pleasanton Ridge Regional Park on Tuesday afternoon, Pleasanton police said.

Kreycik left his home for an 8-mile run on Saturday, July 10, around 11 a.m., according to the Alameda County Sheriff’s Office. Kreycik, a resident of Berkeley, told his wife Jen Yao that he’d be gone for an hour, police said. But the father of a 3-year-old and 10-month old never returned.

Many people, including Yao, were hopeful that he would be found because of his experience as an endurance athlete who was familiar with rural terrain and scorching temperatures, according to police.

On the day he vanished, the region reached a scorching 106 degrees, police said.

Authorities subsequently launched a massive search for Kreycik, which included more than a dozen agencies from across the state, nearly 300 volunteers, dogs, helicopters and thermal imaging technology, according to police. The search scaled down after five full days, and it would take weeks before he was eventually found.

“Once we heard they found Philip, it was devastating, especially for the community because this just doesn’t happen around here,” Justin Fisher, who volunteered in the search during the first week, told ABC San Francisco station KGO.

“We wanted to bring him home alive and safe, so to deliver this news today is hard for all of us,” said Sgt. Ray Kelly of the Alameda County Sheriff’s Department. Authorities say the investigation will remain open as they try to understand what happened to Kreycik while on the run.