A CALIFORNIA groom was brutally beaten to death by wedding crashers with baseball bats hours after saying "I do."

Joe Melgoza, 30, was found suffering from blunt force trauma to the head early Sunday morning, according to the Chino Police Department. 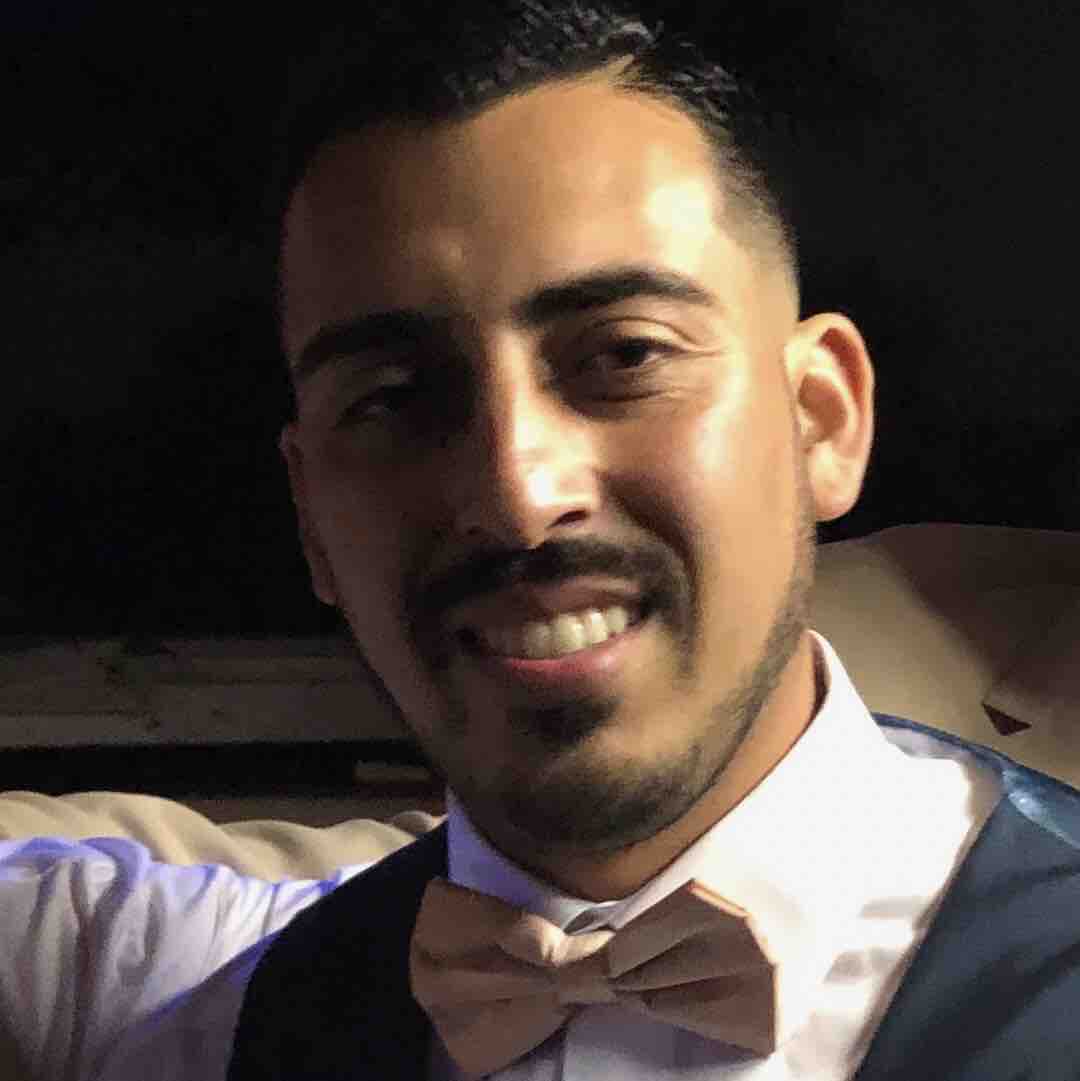 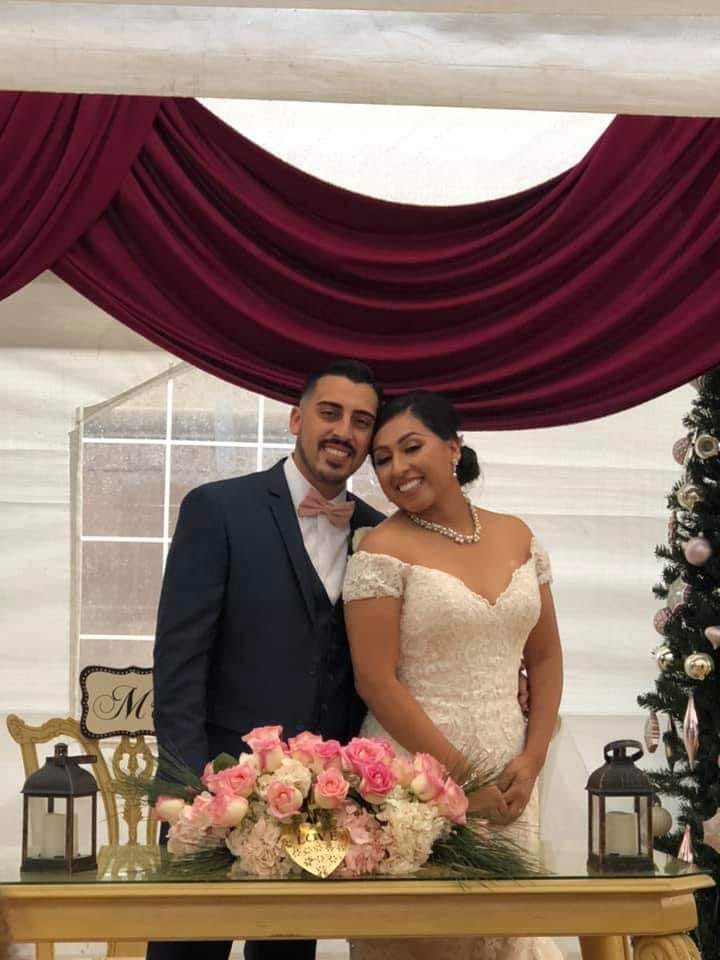 He succumbed to his injuries after being transported to the hospital.

"They came and they murdered my brother. My brother did no wrong; they took him from us."

The wedding reception, for Joe and his wife, was crashed by two men, who then followed to the afterparty in the backyard of a relative's home in Chino, California.

Chino Police responded to a call regarding a fight at around 2.20am on Sunday morning, where they found a large group of partygoers and some injured victims.

After being told about a missing victim, police later found Joe in the backyard of a nearby residence.

The Castaneda Ramirez brothers were not invited to the wedding, but they did live close by. 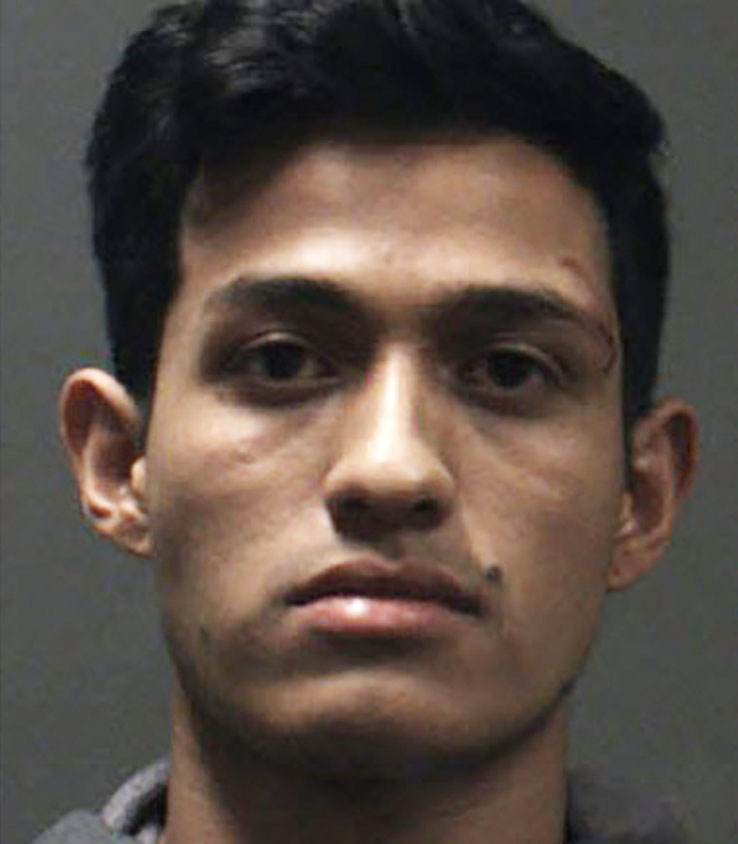 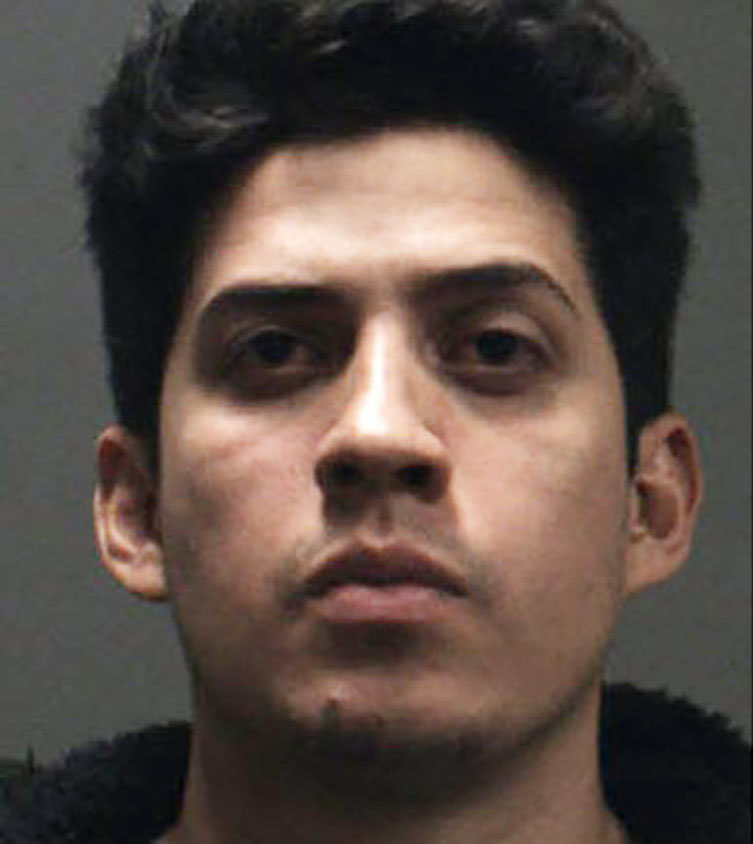 "He always had a way to make you smile. He was there for you at anytime to give a helping hand. He was taken from us in such a tragic and horrific way."

"The two criminals that did this horrible act have been arrested and are in custody. Justice will be served," the GoFundMe read.

Detectives are actively investigating and the relationship between the suspects and Joe is unknown.

Anyone with information is urged to contact Criminal Investigations Bureau Sergeant Dustin Tomicic at 909-334-3115. 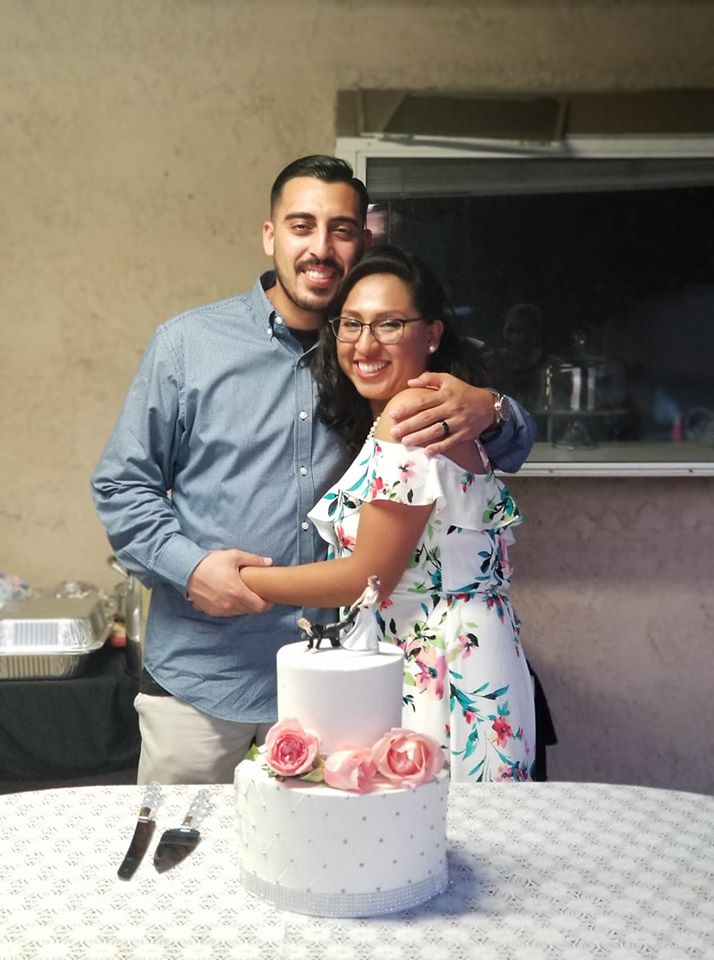