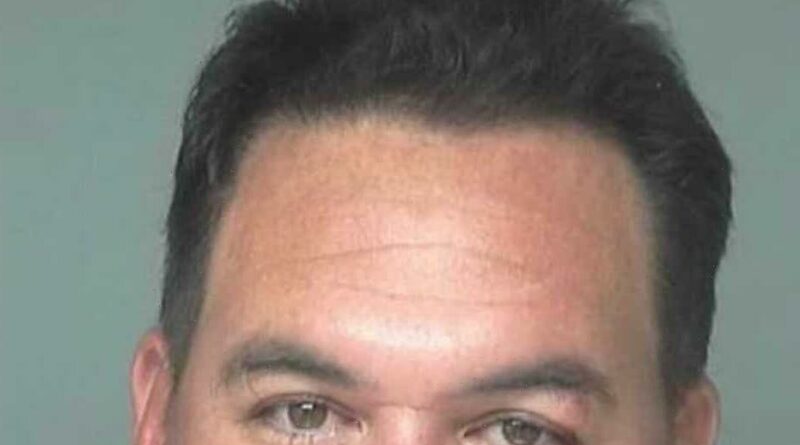 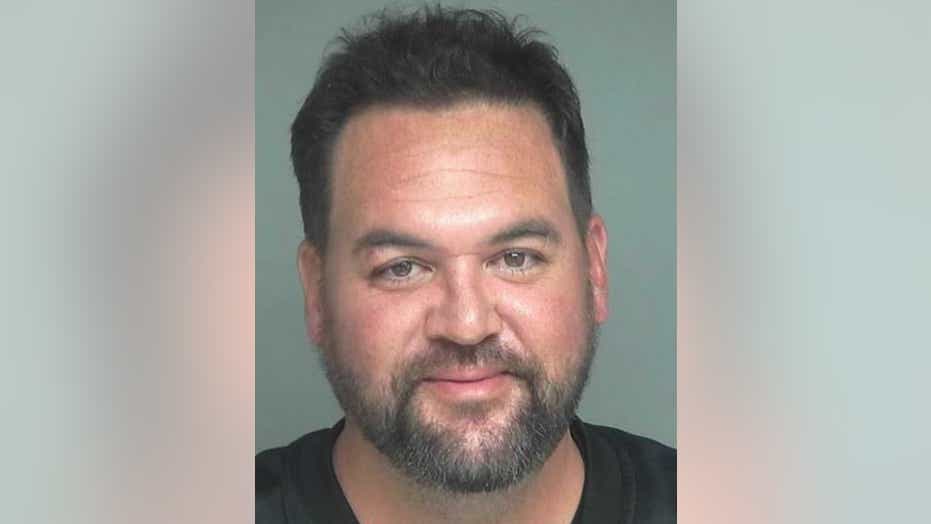 Bob Woodson calls out ‘progressive bigotry on steroids’ in California

A California father has been charged with attempted murder for allegedly trying to attack his estranged wife with two butcher knives at their son’s flag football game, a new report said.

Police said Russell Husges, 43, chased the mother — who has a court order against him — with the weapons at Chapman Sports Complex in Garden Grove last Friday, KTLA reported.

The estranged couple’s 9-year-old son warned his mother that Husges was “charging across the field” at her with the large knives, the report said, citing the Garden Grove Police Department.

The 40-year-old mother fled onto the field and yelled for help. An off-duty cop, her son and other witnesses stopped Husges from attacking her, the report said.

He was arrested and hit with several charges, including attempted murder and assault with a deadly weapon other than a firearm, according to the report.

The mother was recently granted a court order against Husges, prosecutors said.