A CALIFORNIA mom disappeared after leaving for a "pandemic road trip" and her car was found abandoned and vandalized.

Erika Lloyd, 37 of Walnut Creek, California, went missing after she went on a seven-hour drive to Joshua Tree National Park on June 14. 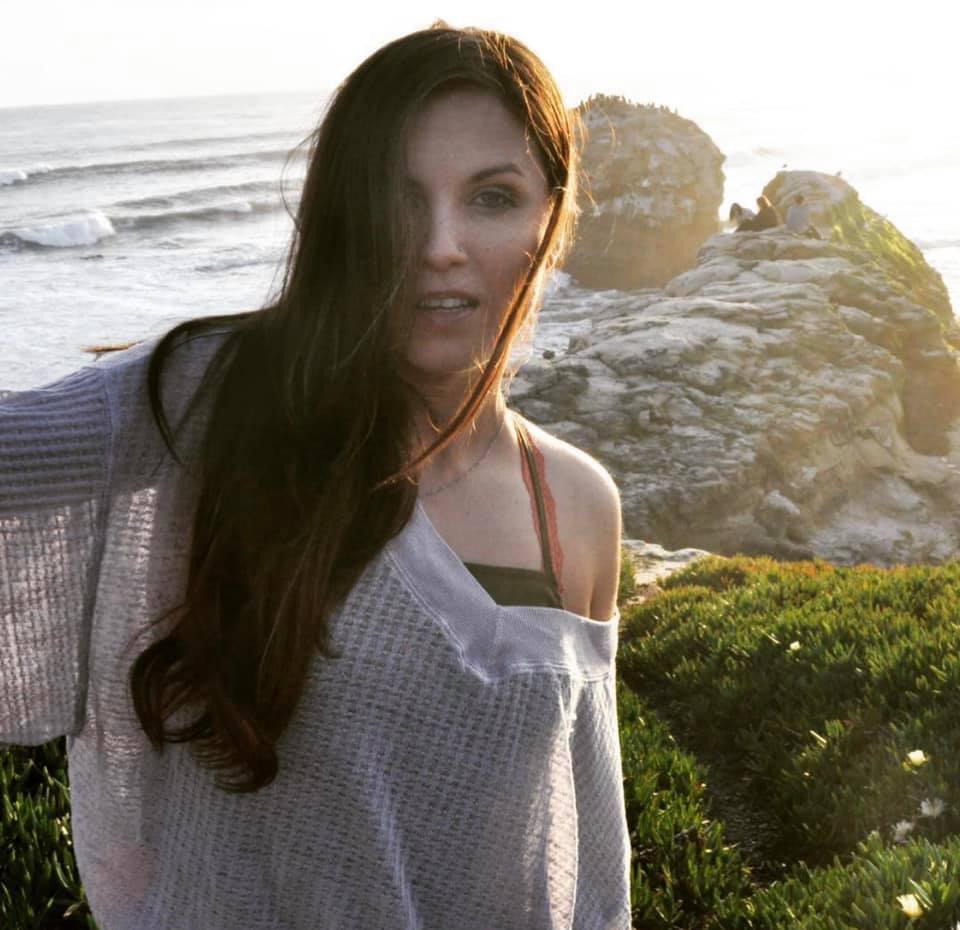 Authorities are now asking for the public's help in locating Lloyd, who's family lost contact with her just two days after she left.

Lloyd's car, a black Honda Accord, was found by authorities damaged and abandoned on the same day and was located 500 miles from her home.

Joshua Tree park ranger Nathan Lewis told KESQ: "When the vehicle was noticed inside of the campgrounds there was no camping equipment directly associated with or in the vicinity of it.

"So we can't confirm or deny that the individual camped or stayed in the park."

Police said that the front and back windows were smashed but that there were no signs of foul play at the scene.

"We both feel like that she could still be out here, she could be with people, somebody could have taken her in," her father, Wayne Lloyd, told KESQ. 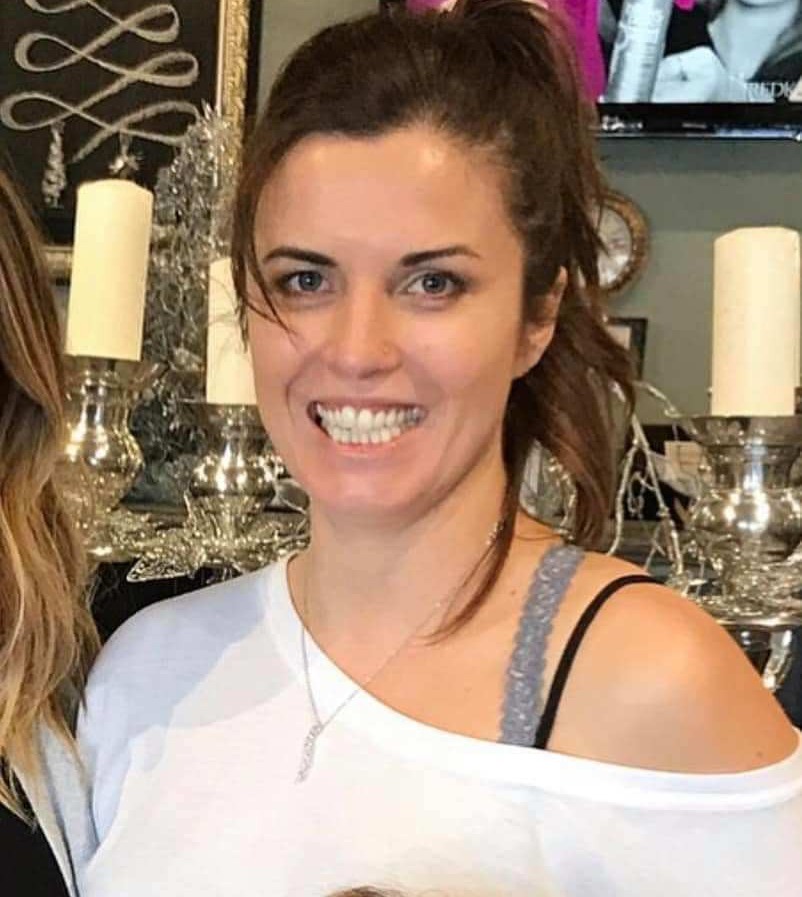 "We are hopeful as of this time the sheriff's department hasn't seen anything negative."

"She seemed like she was fine," her mother Ruth Lloyd told the outlet.

"Being in lockdown for almost three months not being able to work and she was trying to home school her son, it was starting to get to her the pressure and not having any income."

Her mother is worried that Lloyd might have been involved in a car accident and became disorientated.

"We don't know if she had some memory loss when she got hit by the airbag," she said.

"Maybe she doesn't know who she is, we don't know, we aren't sure about her mental state."

Ruth has been looking after her daughter's 12-year-old son, Wayne, while officials search for her.

"'Are you calling about my mom? Are you talking to people?' Wayne would say, Yeah, we are trying to find your mom. So he misses her.

"We know we are not the only family that has gone through this."

Authorities are asking anyone with information about Lloyd – who is five-foot four, 125 pounds with dark brown hair and blue eyes – to get in touch.