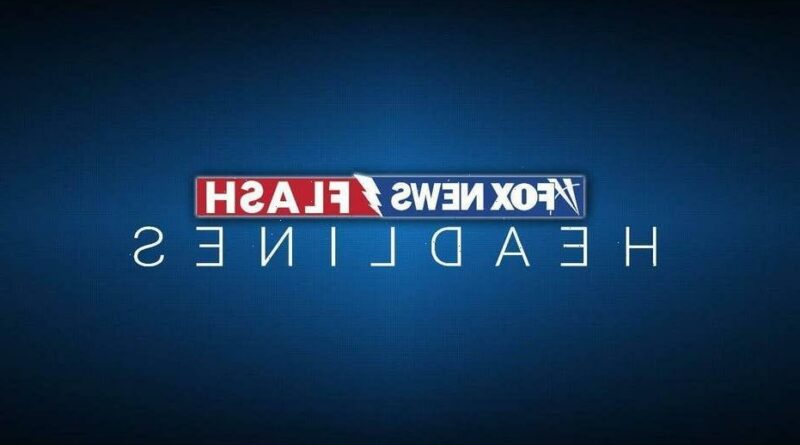 SANTA ANA, Calif. — A Southern California multimillionaire who became an international fugitive after being accused of strangling his wife in 2012 was sentenced Wednesday to 15 years to life in prison.

Peter Chadwick, 57, was sentenced immediately after pleading guilty to second-degree murder under a plea agreement.

Chadwick tearfully told an Orange County judge that he was sorry for killing 46-year-old Quee Choo Chadwick, calling her a loving and caring person, the Orange County Register reported. 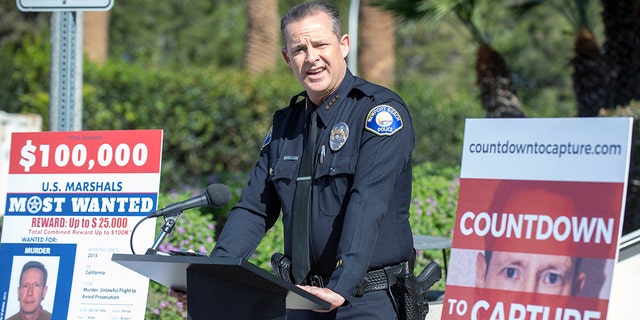 “I wish I could take it back,” Chadwick said. “I compounded that by running away from it. I destroyed everything, so I deserve whatever the court decides.”

Chadwick strangled his wife on Oct. 10, 2012, at their Newport Beach ocean-view home during an argument over a possible divorce and financial issues, prosecutors said. 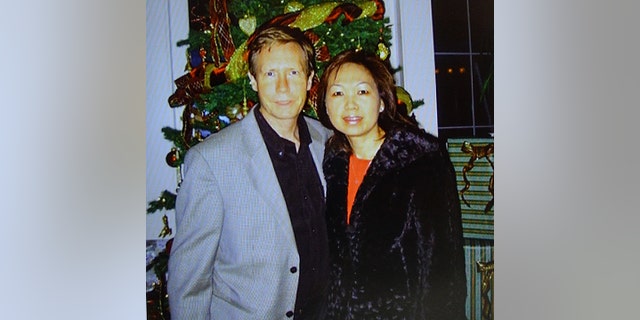 A photo of Peter and Quee Choo Chadwick is shown during a news conference announcing the capture of Peter Chadwick in Santa Ana, California, on Tuesday, Aug 6, 2019.
(Getty Images)

That afternoon, police went to the home to check on the Chadwicks after neither parent had picked up their children from school, and officers found blood stains in a bathtub and signs of a struggle, authorities said.

Chadwick was picked up the next day in San Ysidro, near the Mexican border, and later led investigators to his wife’s body in a dumpster in the San Diego suburb of Lakeside.

While awaiting trial for murder, Chadwick was released on $1 million bond and vanished. He became an international fugitive. He was placed on a U.S. Marshals Service most-wanted list and a $100,000 reward was offered for his capture. 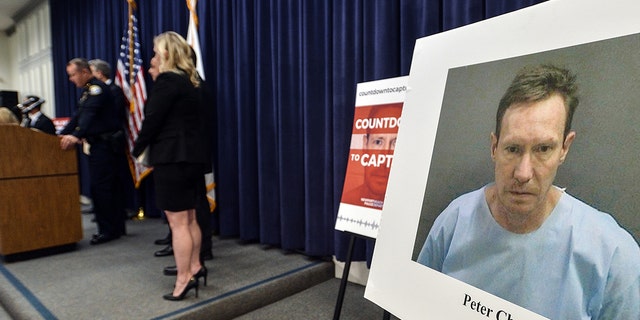 A photo of Peter and Quee Choo Chadwick is shown during a news conference announcing the capture of Peter Chadwick in Santa Ana, California, on Tuesday, Aug 6, 2019.
(Getty Images)

He was finally arrested in 2019 in Puebla, near Mexico City.