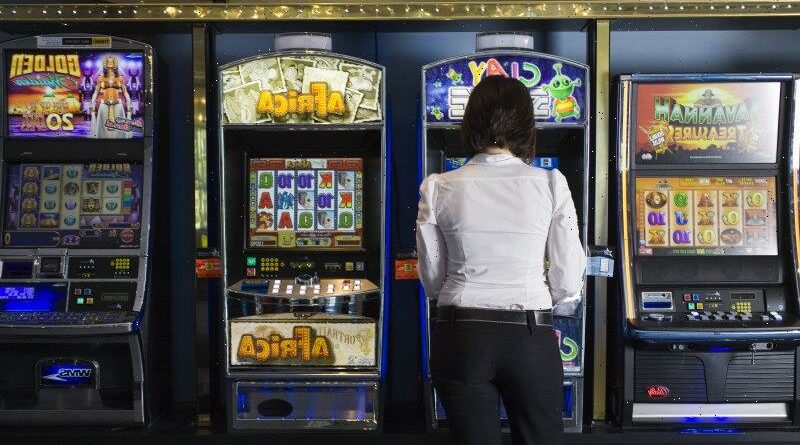 Australians lost more than $11.4 billion on poker machines in a single year despite COVID-19 lockdowns, with the average Victorian user losing about $2800, prompting calls for a national gambling harm regulator.

Pokies losses declined in Victoria and NSW by about 17 per cent due to pandemic closures and restrictions, compared to pre-pandemic levels. But they were higher in Queensland, South Australia and Tasmania compared to 2018-19. In total, Victorian gaming machine users lost over $2.2 billion over the 2021-22 financial year. 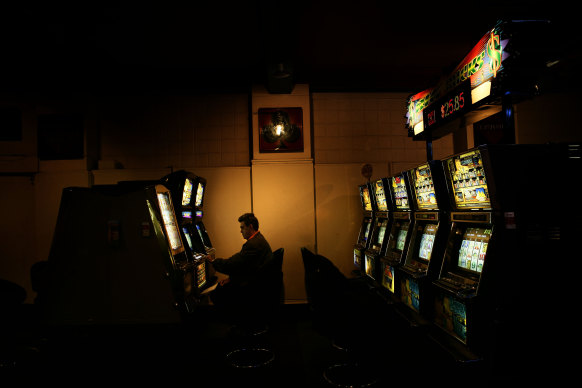 Australians lost more than $11.4 billion on pokies in pubs and clubs in one year, according to the Monash University analysis.Credit:Nic Walker

The figures compiled by the Gambling and Social Determinants Unit at Monash University include poker machines at pubs and clubs, but not casinos.

Chief advocate at the Alliance for Gambling Reform, Tim Costello, said the pokies were “booming” after lockdown and expected losses to grow despite people facing cost-of-living pressure and declining real wages.

“It goes up under stress,” he said. “People literally either get some relief from sitting in the zone in front of the machine, or they have a belief: I’m stuffed anyway, I can’t pay the rent or the mortgage anyway, but the pokies are maybe a shot.”

In Victoria, more than $100 million was lost on pokies at pubs and clubs in 2021-22 in Brimbank, Casey, Greater Geelong, Whittlesea, Hume and Greater Dandenong local government areas.

Some of the highest per capita losses were in regional areas, according to the Monash analysis.

Benalla, for example, had the highest per capita loss in the state at $1017 per person, followed by the Central Goldfields shire at $839 per person and Brimbank, in Melbourne’s west, which lost $827 per person.

The Monash analysis used available data for poker machine profits – not turnover – in the financial year 2021-22. The total losses for Victoria over that period were over $2.2 billion, equating to $2822 for each Victorian user of poker machines, or $437 per Victorian averaged across the total population. 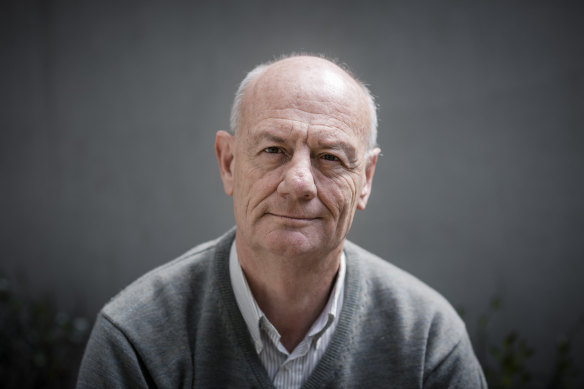 Tim Costello is the chief advocate for the Alliance for Gambling Reform.

Researchers also used surveys on gaming machine usage to determine the approximate number of pokies players in each state and arrive at an average loss per user. Western Australia is not included because it does not have poker machines in pubs and clubs.

Interstate, nine of the 10 local government areas with the biggest losses were in NSW, with the average NSW user losing $4525.

Charles Livingstone, the head of Monash University’s Gambling and Social Determinants Unit, said some losses in particular areas were attributable to tourism and money laundering, but there was no doubt poker machines “came back big time” once lockdowns lifted.

“For whatever reason, people decided to get back into the clubs and spend lots of money,” he said. “My hypothesis is it’s a consequence of the stresses and strains people have been living under.”

Costello called for the federal government and the states to establish a national gambling harm regulator to set out the financial, social and health consequences of poker machine addiction in Australia, which has 75 per cent of the world’s pub and club pokies.

This mirrors a recommendation of a January report by Financial Counselling Australia and Suicide Prevention Australia which said the myriad of state and federal gambling regulators undermined consumer protection because they were operating in silos.

With Labor in power federally and most states, Costello said poker machines presented a “moral challenge” to the party’s commitment to social justice.

“The courts are clogged with crime, kids are going hungry. It’s estimated 25 per cent of domestic violence comes from pokies losses and gambling losses,” he said. “The picture of social misery is quite extraordinary, particularly in the poorest postcodes.”

A Victorian government spokeswoman declined to say whether they would support the establishment of a new regulator but said the recently established VGCCC would act as a strong regulator and had oversight of all gambling and gaming activities within Victoria, including pubs and clubs.

“In Victoria, venues have to comply with strengthened harm minimisation requirements and venue operators now have a duty of care to take all reasonable steps to prevent and minimise harm from the operation of gaming machines,” they said.