Home » World News » Can you spot why this pic of Iranian footie fans is going viral?

Hardline rulers decree women are not allowed to attend any sporting events inside the Islamic republic – and they face jail if caught. 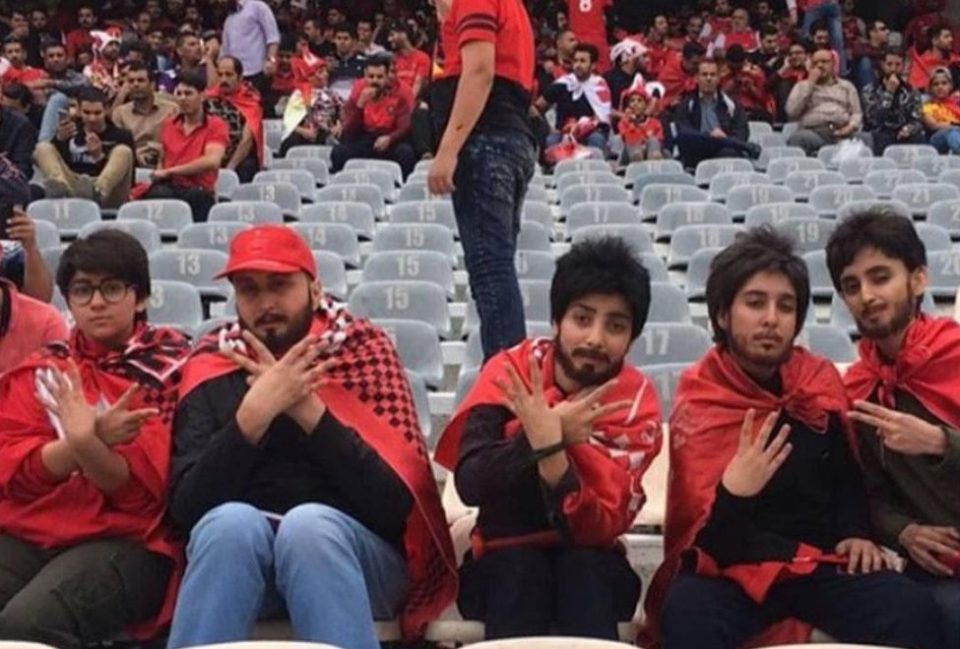 However, as these amazing photos show, some will go to great lengths to watch their favourite teams in action.

The pictures captured the women in disguise inside Tehran's Azadi Stadium as Persepolis were crowned national champions.

They risked jail to watch their team clinch the Persian Gulf Pro League with a 3-0 victory over Sepidrood Rasht. 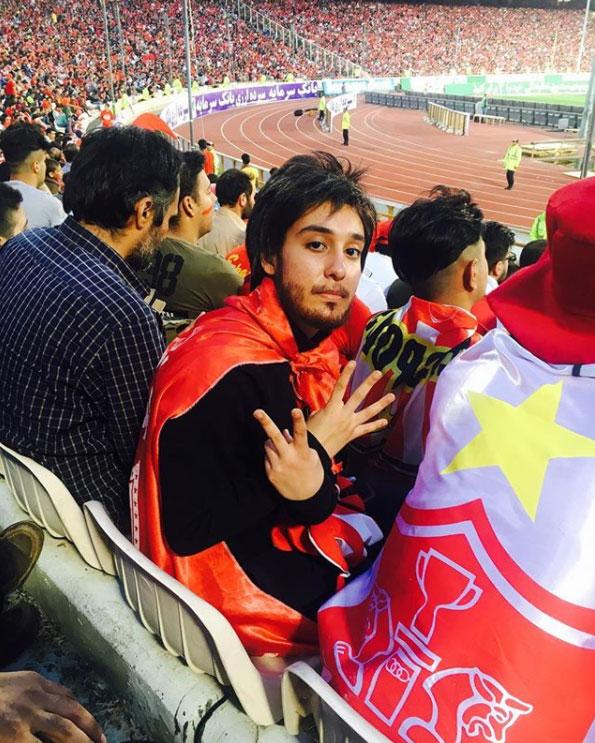 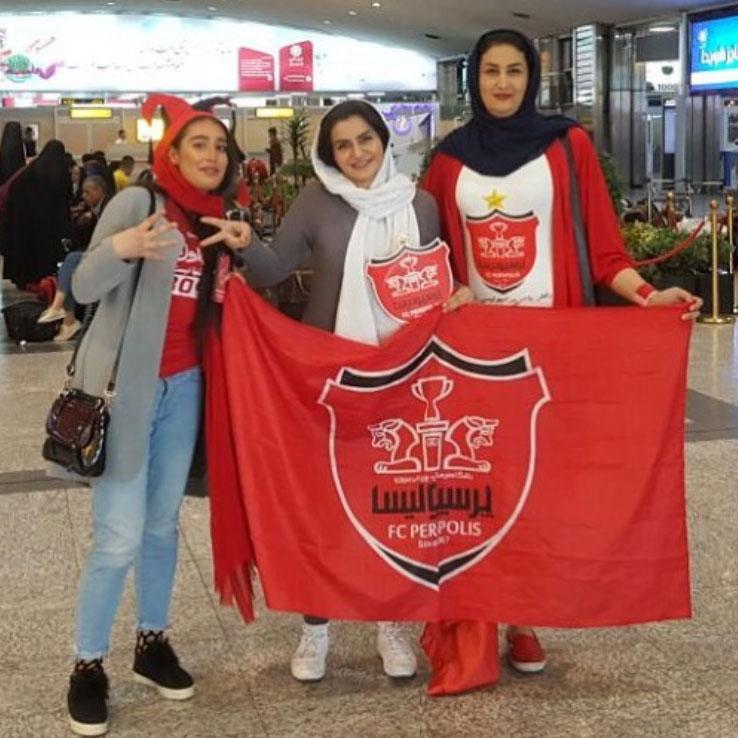 Now photos of their escapade have gone viral and have been seen by millions of people around the world.

Earlier this month dozens of women football fans were arrested in Iran trying to do the same thing.

Their attempt coincided with FIFA president Gianni Infantino’s visit to the country.

He was on a two-day visit to take part in a ceremony to celebrate the 100th anniversary of Iran’s football federation.

Instead he was forced to defend his organisation's decision not to expel Iran from the federation over its human rights record. 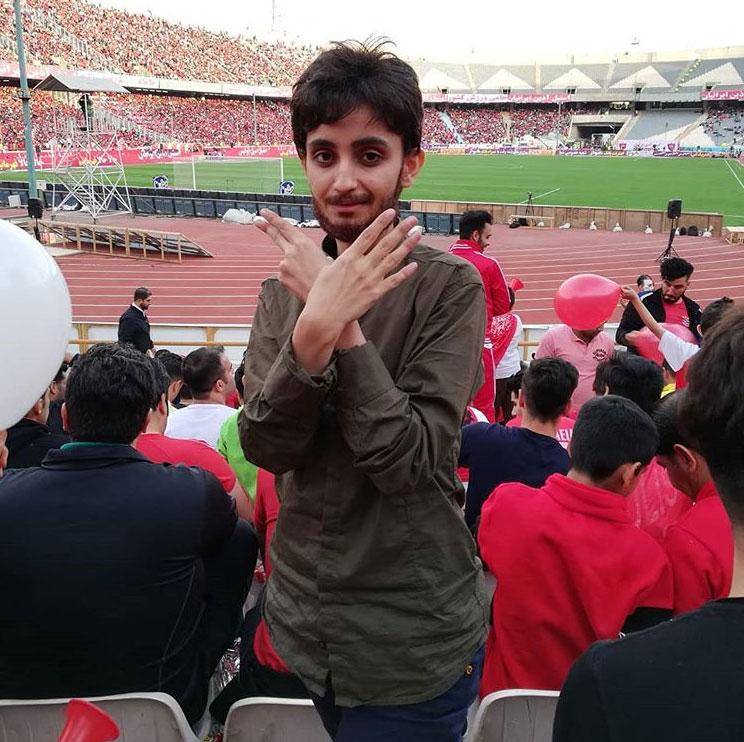 “I was promised that women in Iran will have access to football stadiums soon,” Infantino said.

“He told me that in countries such as (Iran), these things take a bit of time."

In 2014, an Iranian-British woman was jailed for five months after being arrested trying to attend a volleyball match.